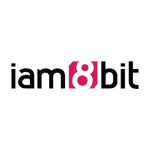 Retro videogame-themed art events org iam8bit will be celebrating its 10th anniversary with a hefty exhibit coinciding with E3, opening June 18 at the iam8bit gallery in Los Angeles. This year’s decennial show will spotlight over 150 unique pieces inspired by classic videogames, created by 100 artists from around the world. Participating are acclaimed creatives from the game, animation and pop art arenas.

“Videogames are just as important to culture as movies, music, books and beyond. iam8bit strives to pay loving homage to the incredible imagination that was present in retro games, with an eye toward immortalizing the characters and worlds we love,” said Jon M. Gibson, co-curator of the show. “We’ve been doing this for 10 years now, which in art world years, means iam8bit is about due for a cyborg hip replacement. We’re very excited to have earned such fanfare from the community.” 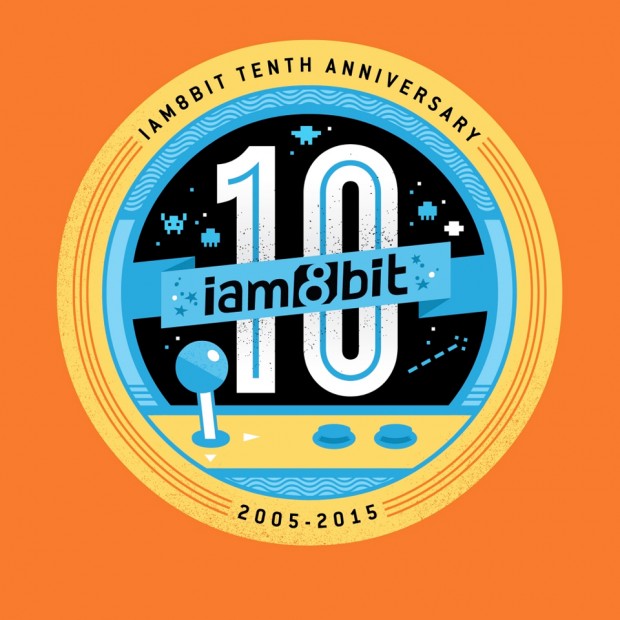