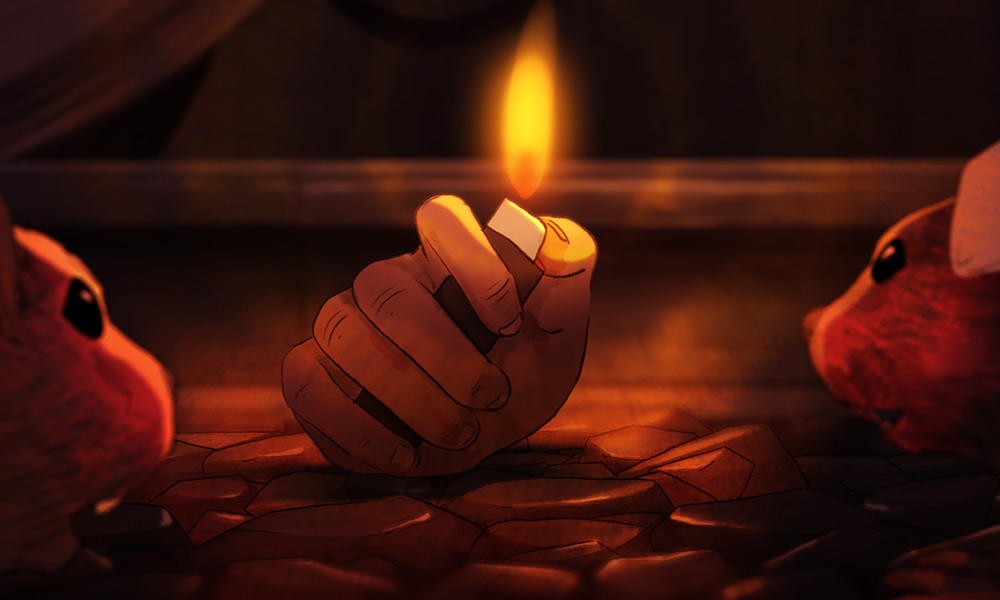 Animation Is Film announced the winners of its third annual film festival Tuesday, with the feature film I Lost My Body, written and directed by Jérémy Clapin, winning the Grand Prize. It is the tale of a severed hand in a Parisian laboratory, that escapes its unhappy fate and sets out to reconnect with its body.

Marona’s Fantastic Tale took home The Special Jury Prize. This film, co-written and directed by Anca Damian, is the beautiful and deeply emotional story of life and love, told through the point of view of a mixed breed Labrador puppy. This year, Weathering with You from director Makoto Shinkai and The Swallows of Kabul from co-directors Zabou Breitman & Elea Gobbe-Mevellec were tied for the Audience Prize.

“The jury salutes I Lost My Body for its surprising and original use of animation as a means to tell an unconventional mystery, one in which the main character is a severed hand that experiences a wide range of emotions and adventures without the use of words. French director Jérémy Clapin’s unique feature uses visual storytelling in inventive ways, presenting the world from an unexpected perspective while teaching audiences how to interpret this innovative vocabulary as it unfolds,” stated Jury Chair, Peter Debruge, on behalf of the jurors.

“We voted to give a special jury prize to Marona’s Fantastic Tale for its visual artistry and overall emotional impact. Rather than emulating the language of live action, writer-director Anca Damian uses the native potential of animation to its fullest,” Debruge added.

With over 7,000 guests in attendance this year, Animation Is Film hosted several sold-out events throughout the weekend. The Opening Night screenings of Weathering with You, with director Shinkai in attendance from Japan to do Q&As after each screening, sold out two screenings. In addition, AIF hosted multiple special events, including a behind-the-scenes look at the upcoming Frozen II with co-director and Academy Award winner Chris Buck taking audiences on a journey out of Arendelle in pursuit of the origin of Elsa’s powers. The sneak peek featured scenes and music from the upcoming feature.

AIF also presented a sneak peek at one of the most anticipated animated features of the year – Netflix’s Klaus! Presented by director Sergio Pablos (live, via satellite) and animation supervisor Matt Williames (in person) – audiences learned about the production and screened never-seen footage of this groundbreaking new film.

Additional special screenings included a presentation of Ne Zha, China’s submission for the International Film Oscar. Coloroom founder and Ne Zha writer & producer Yi Qiao led a discussion to a sold-out audience about the film. Annecy’s “The Best of Annecy: Spotlight on Women Directors,” a showcase of some of the best animated shorts directed by women in 2019, diverse and thought-provoking films from around the world – proved to be a major crowd pleaser.

“We are happy to wrap our third Animation Is Film, with congratulations to the winners and all participating films and filmmakers, and to the city of Los Angeles for embracing our event. 2019 is a landmark year for animation. The diversity, global range, and creative inspiration on display at the festival is testament to the continued emergence of animation as a cinematic artform,” stated festival founder Eric Beckman.

The Animation Is Film festival was produced by GKIDS in partnership with Annecy International Animation Film Festival, Variety, and Fathom Events.

Learn more and view the full 2019 schedule at AnimationIsFilm.com. 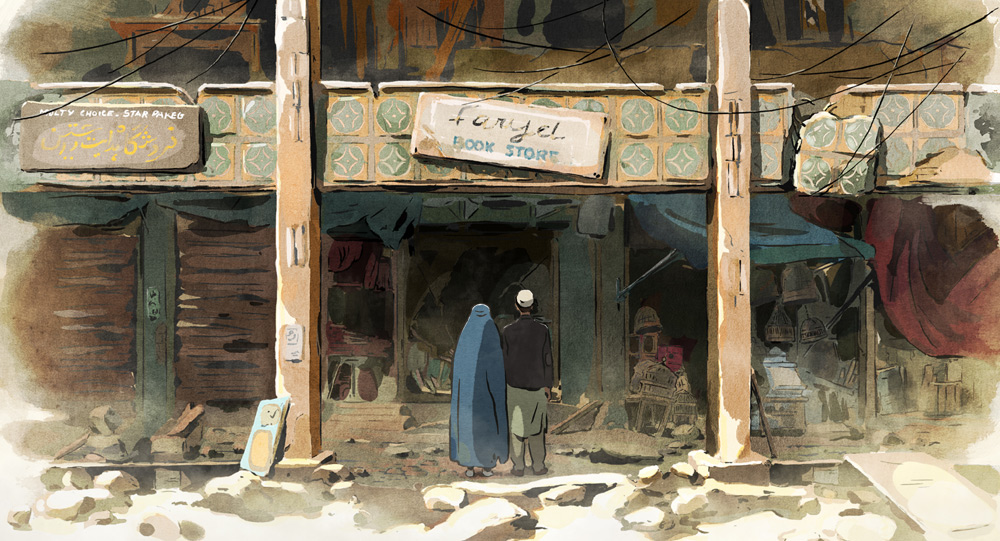 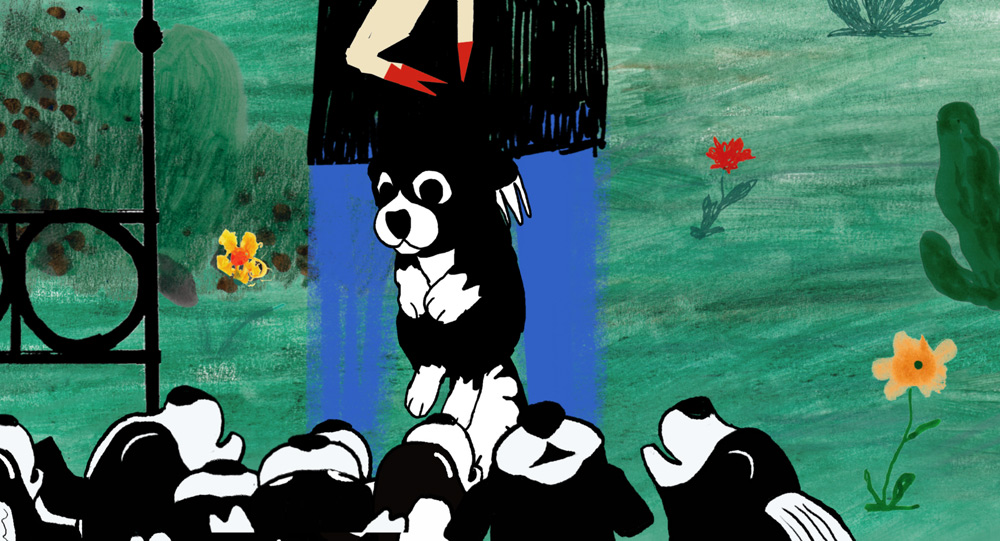 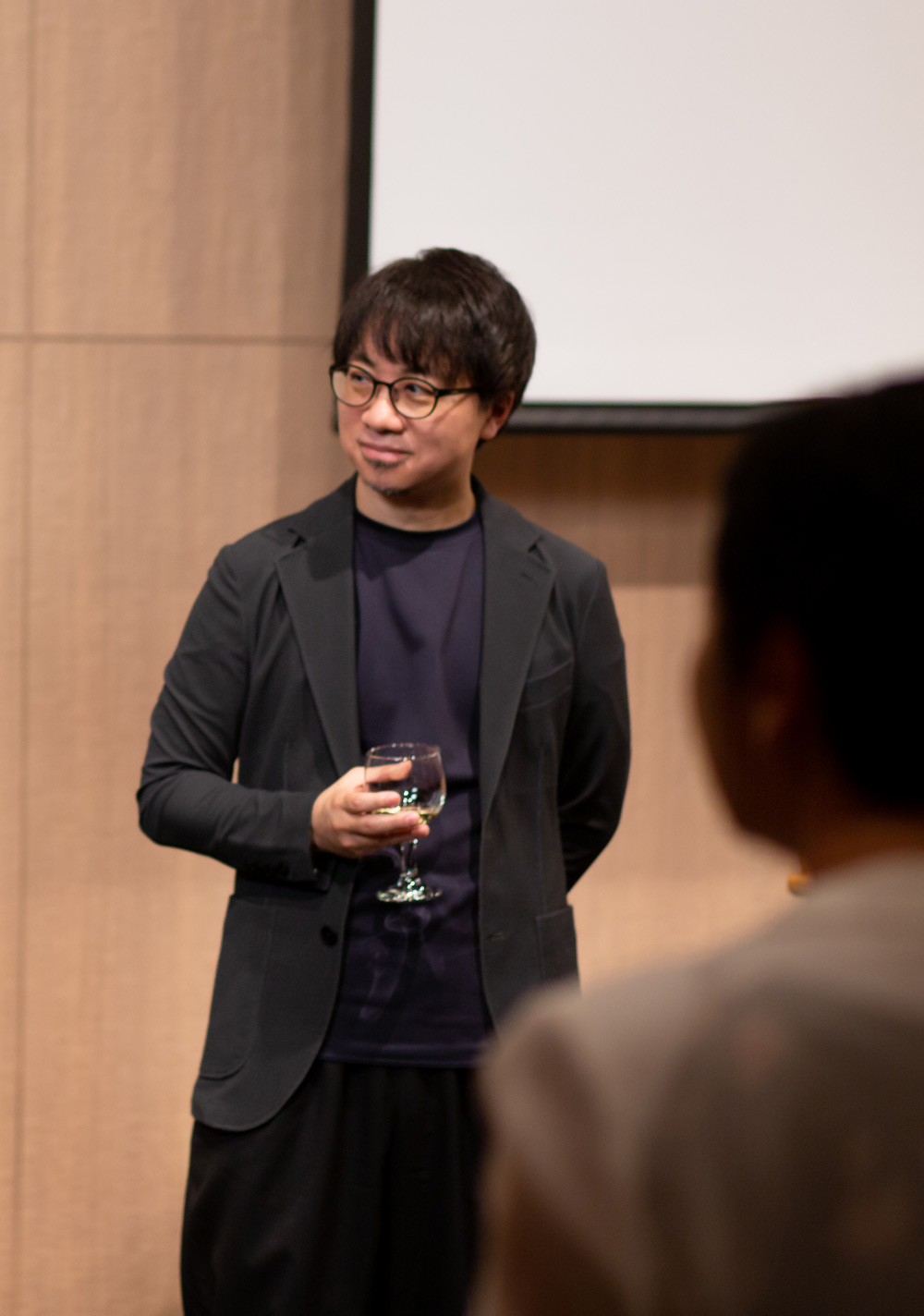