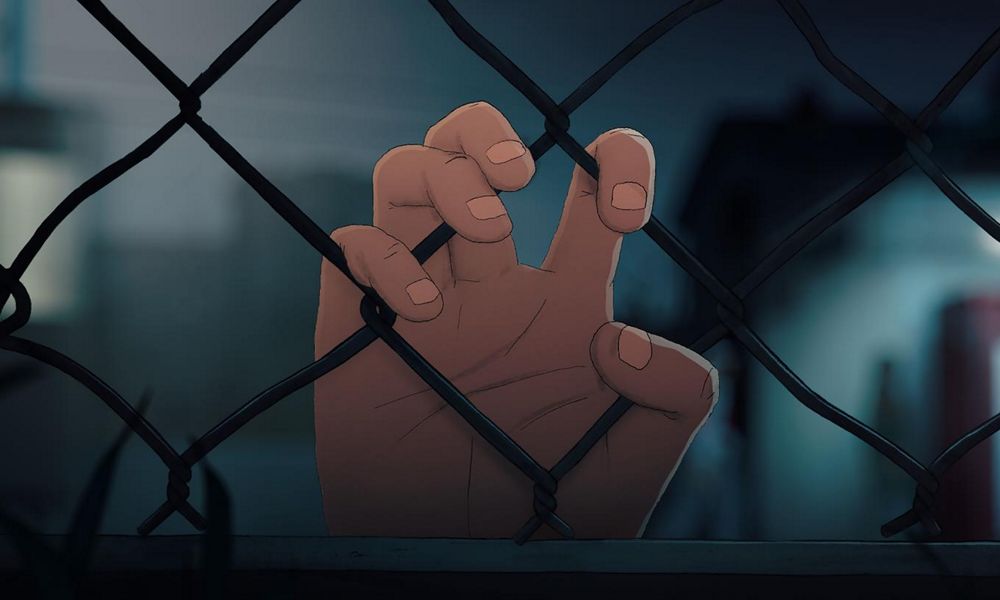 The 45th César Awards, honoring the best of French cinema in 2019, took place Friday, February 28, at the Salle Pleyel in Paris. The ceremony was emceed by comedian Florence Foresti, with actress Sandrine Kiberlain presiding.

The César triumph follows I Lost My Body’s outstanding awards and festivals success, which has seen the critically acclaimed feature take home 30 awards to date including three Annie Awards, a double win at Annecy International Animated Film Festival and the prestigious Critics’ Week prize at Cannes Film Festival, in addition to a further 37 nominations including at the Academy Awards for Best Animated Film. Producer Marc du Pontavice (CEO of Xilam) was also honored at Annecy 2019 with the MIFA Animation Industry Award.

“We are thrilled and deeply humbled by these wins, which is the perfect way to finish what has been an amazing ride over the awards season. To see a small, independent film win at France’s most prestigious awards ceremony against such brilliant contenders, is not only an immense privilege but also demonstrates an extraordinary inclination from the César Academy for innovation in animation,” said du Pontavice. “These awards are also testament to Xilam’s commitment to pushing the boundaries of animation and nurturing game-changing talent who we know will forge new and ground-breaking paths in the genre.”

I Lost My Body, based on the book Happy Hand by Guillaume Laurant (co-screenwriter with Clapin), follows a young man named Naoufel as he falls in love with Gabrielle. In another part of Paris, a severed hand escapes from a dissection lab, determined to find its body again. During a dangerous expedition across the city, it remembers its life together with Naoufel up until the accident. After an eventful journey, they reconnect in the most unexpected and poetic way. (Streaming on Netflix)

The Night of the Plastic Bags (La Nuit des sacs plastiques) is produced by Kazak Productions. With a mostly monochrome, graphic novel-inspired style, the 18-minute short centers on a 39-year-old woman named Agathe who has but one obsession: to have a child. She finds her ex, Marc-Antoine, DJing techno in Marseilles. As she tries to talk him into getting back together, plastic bags come to life and attack the city. (Trailer)

Harel’s follow-up to Yul and the Serpent, The Night of the Plastic Bags previously won the Oscar-qualifying Børge Ring Award for Animation at the Odense Film Festival (Denmark). The film was an official selection at prestigious festivals around the world, including Anima, Animafest Zagreb, Animatou, BIAF, Clermont-Ferrand, Neuchatel, Cannes Directors’ Fortnight and the Sao Paulo Int’l Short Film Festival Critics’ Week. 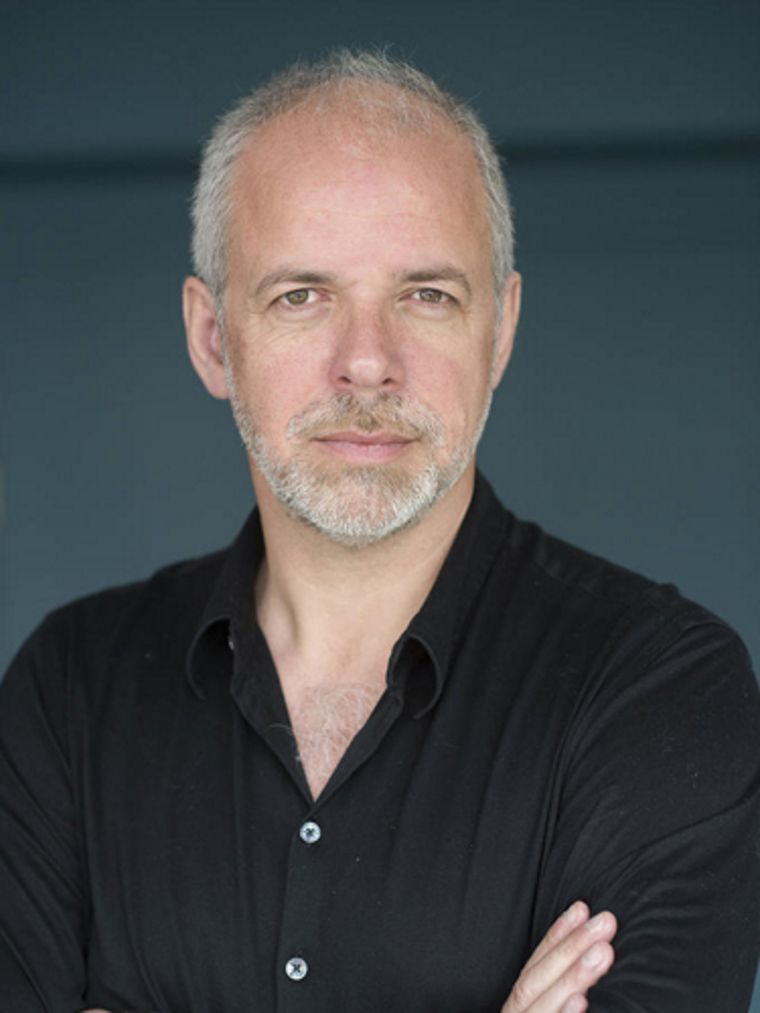 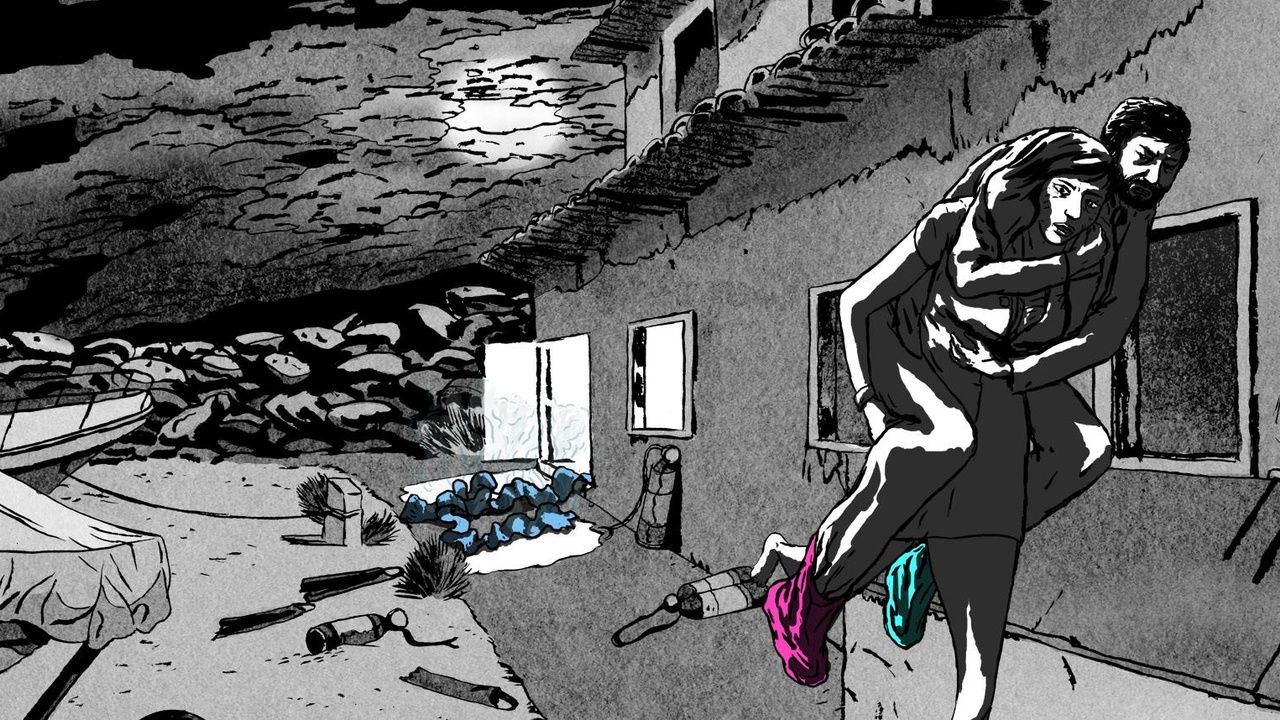 The Night of the Plastic Bag 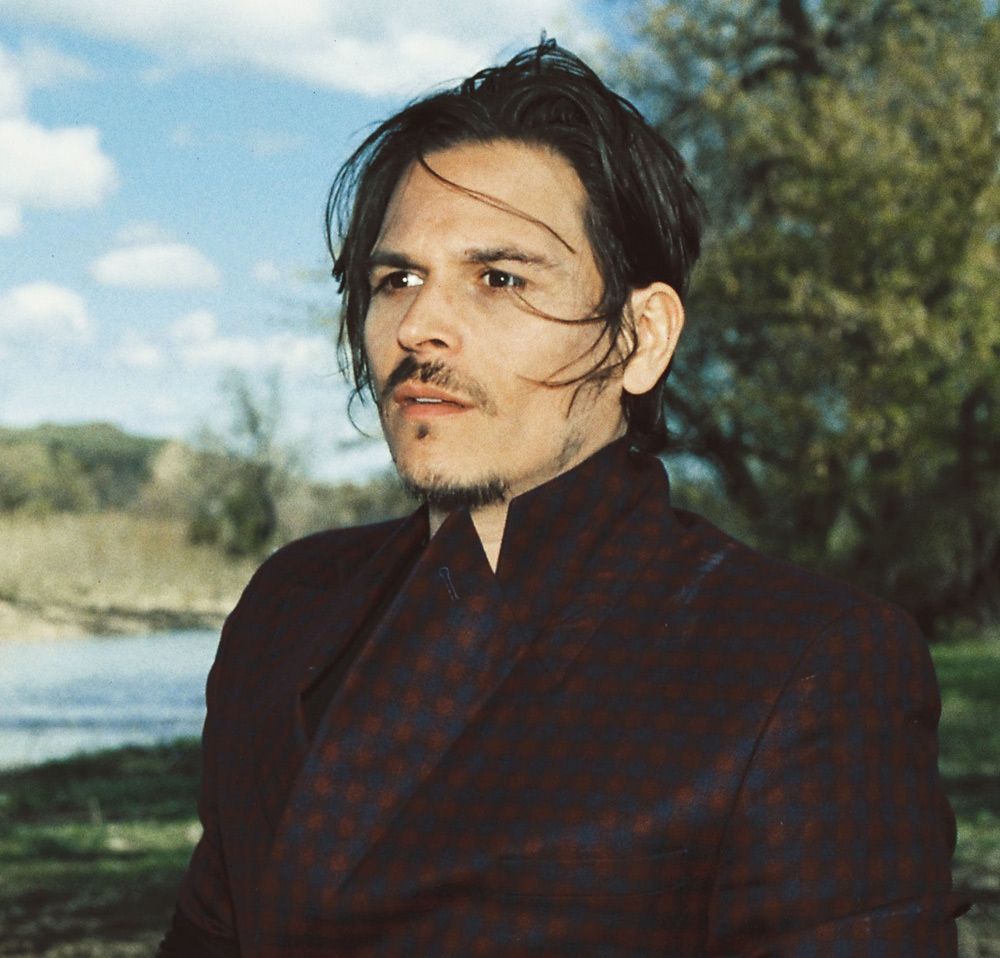