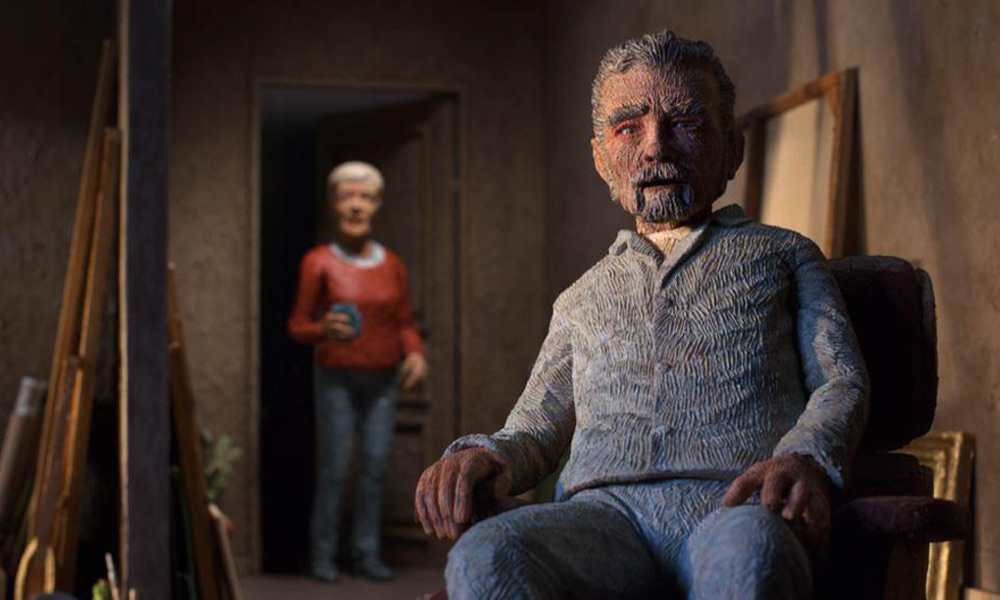 Acclaimed animated feature I Lost My Body / J’ai perdu mon corps (Netflix), written and directed by Jérémy Clapin, was awarded the COLCOA LAFCA Critics Award by the Los Angeles Film Critics Association Jury. And, in a festival first, the film was also given the Audience Award. Clapin was in attendance as a guest of the festival, among many other competing filmmakers.

The Jury statement noted: “To serve on the COLCOA jury is to take a deep dive into contemporary French cinema, which is always a tremendous pleasure but especially so this year with a lineup of titles that are artfully crafted, narratively innovative, and socially urgent. We are particularly delighted to honor two first features that demonstrate the dynamic present and future of French film. With macabre whimsy, I Lost My Body deconstructs romantic tropes and expands the idea of what animated features can do, while [Best First Film Award winner] Les Misérables masterfully leverages genre and a powerful sense of place to confront difficult modern realities.”

The festival also honored Bruno Collet’s stop-motion piece Memorable (Vivement Lundi!) with the Best Animated Short award. The film centers on an artist and his wife coping with a world that is transforming around them, as furniture, objects and even people become less real, and disintegrate.

COLCOA’s other 2019 award winners were:
Cyrano My Love by Alexis Michalik, American Students Award
Forward by Gilles de Miaster, Best Documentary Award
Jacqueline Sauvage, It Was Him or Me by Yves Regnie, Best TV Movie Award
The Inside Game by Jean-Xavier de Lestrade, Best TV Series Award
My Lady of the Camellia by Edouard Montoute, Best Short Film Award
Learn more at www.colcoa.org.