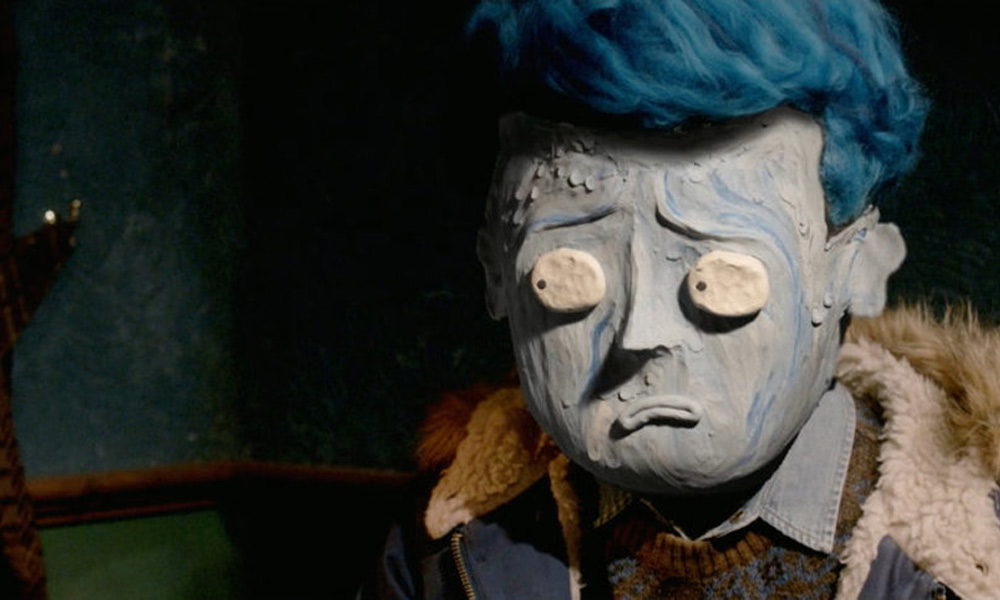 The results are in for the 2019 VIEW Awards, presented as part of the annual VIEW Conference for animation, visual effects, games, computer graphics, XR, interactive and immersive storytelling. Held in beautiful Turin, Italy, VIEW took place Oct. 21-25 this year, offering a week of talks, presentations and workshops with diverse topic experts and artists from around the world.

The 2019 VIEW Award for Best Short Film (2,000 euro prize) went to Facing It, an 8’30” claymation/live-action short written and directed by Sam Gainsborough and co-written by Louisa Wood. The film was produced at the National Film and Television School’s Beaconsfield Studios in Beaconsfield, U.K. It is an exploration of how relationships with people mold us – literally – expressed as waves of emotion form and reform across the main character Shaun’s often surreal plasticine face. The jury praised the unique animation technique used so successfully to convey emotions, and unanimously awarded it the VIEW Award first prize.

Whilst waiting for his parents in a busy pub, Shaun struggles valiantly to join in with the admirably happy people in the crowd, but the more he tries, the more he goes awry. As everything in the pub goes from bad to worse, Shaun finds himself confronted by the painful memories that made him who he is. His feelings, memories and desires overwhelm him and by the end of the evening he is ready to explode.

Blieschow, a 10-minute animated short written and directed by Christoph

Sarow at Filmakademie Baden-Württemberg, Germany, who painted and animated the film largely in Photoshop. In the story, city boy Tom visits his grandfather’s farm where he competes with a seemingly better cousin. The jury found Sarow’s film beautiful with a sophisticated palette, and an overall design that served the story well.

Red Hands (Mani Rosse), a nearly 30-minute stop-motion short film by Italian director Francesco Filippi of Studio Mistral. In this film produced by Sattva Films, domestic violence is both physical and psychological. The two young protagonists move toward adulthood using the tools of imagination, dreams and spiritual affinity. To honor this timely story, the jury awarded Filippi with a Wacom Cintiq. [Trailer] 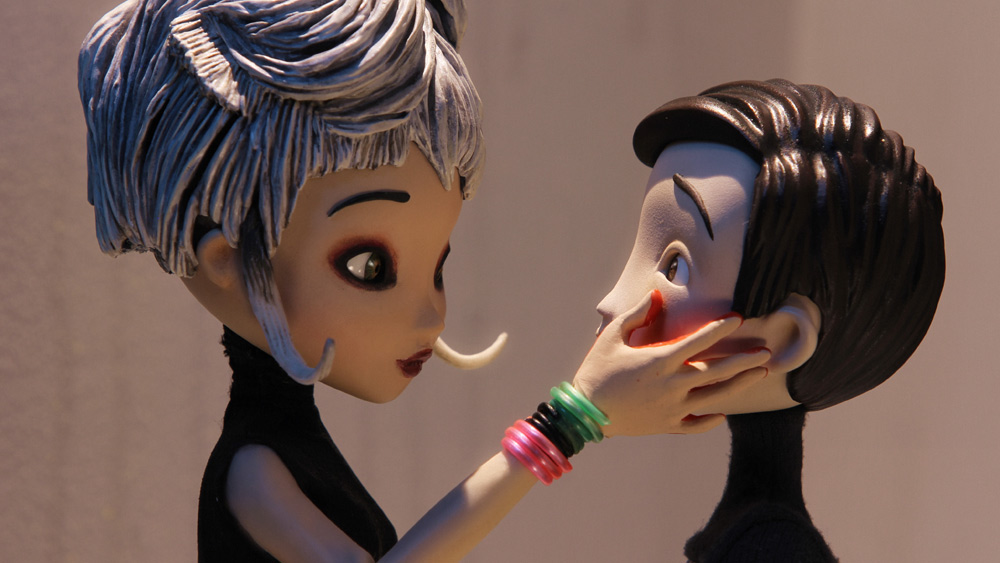 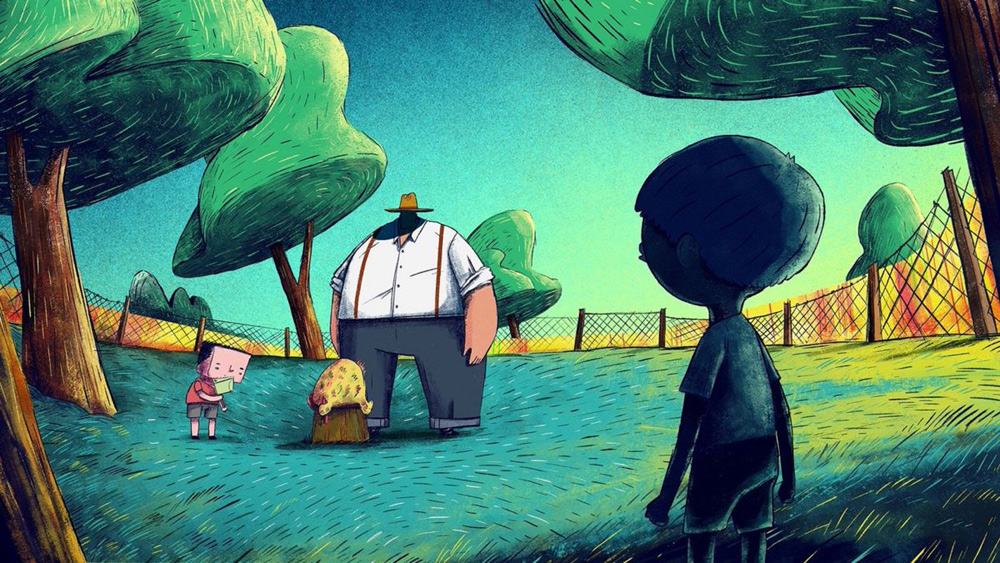