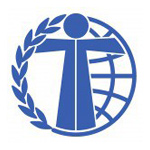 The 41st Annual Humanitas Prize call for entries has been issued, with a submission deadline of August 31, 2015. The Humanitas Prize seeks to empower writers with financial support and recognition to tell stories which are both entertaining and uplifting. The organization urges writers to create contemporary media which explores the meaning of being human, personal responsibility and compassion for all humankind.

There is no entry fee or cap on number of submissions. Teleplay must be written and produced in English for U.S. television and had a national release. Film screenplays are eligible in the year in which it receives a U.S. theatrical release. Teleplay or film must be aired or released between September 1, 2014 and August 31, 2015. Visit www.humanitasprize.org to learn more. 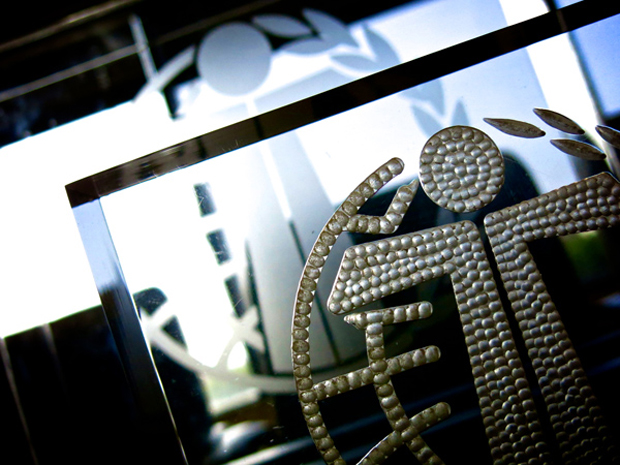