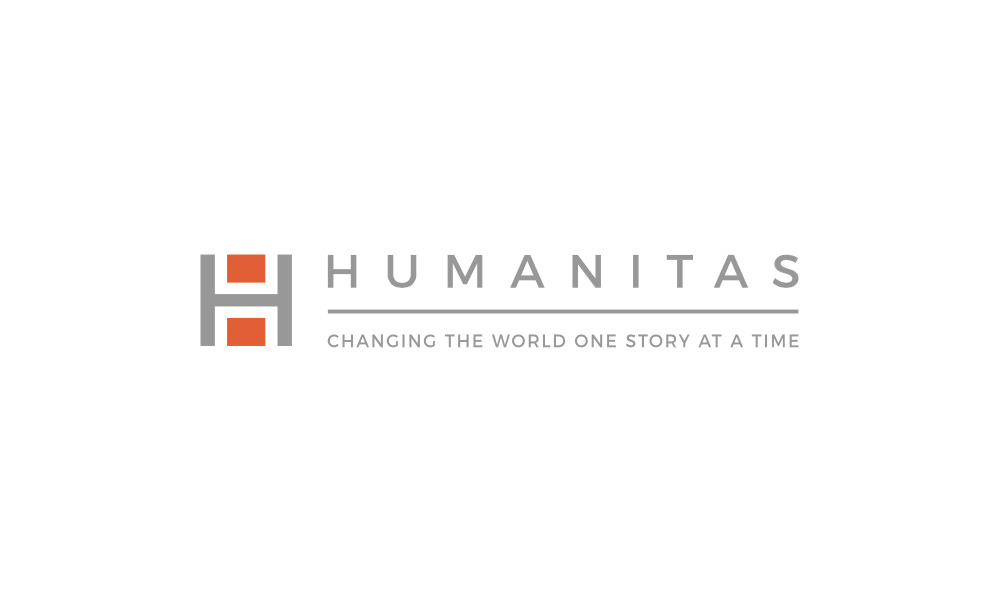 The prestigious Humanitas Awards will be accepting submissions for its 44th Annual Awards on September 1st. The awards will be held in Februrary 2019 in Beverly Hills, Calif. The deadline for submitting your animated TV series or feature is October 15, 2018.The winners receive both a trophy and a cash prize at the annual Humanitas Awards.

Winners designate a non-profit engaged in nurturing the next generation of storytellers to receive their prize money. Past beneficiaries have included Young Storytellers, The Writers Guild Foundation, Rosie’s Theatre Kids, Film2Future, ARC, The Remix Project, P.S. Arts, IDA, Reporter’s Committee for Freedom of the Press, Sundance Institute, Inside Out Writers, We for She and The Heidelberg Project.

Teleplay or film must be written and produced in the English language.

Teleplay must have had a national release on Television (Broadcast, Cable, Internet and Satellite).

Feature films must have had a U.S. theatrical release.

Independent Feature films must have had a festival release.

Credits must be redacted from script.

No limit to the number of submissions.

For over four decades, the HUMANITAS Prize has empowered writers to tell stories which are both entertaining and uplifting. The award encourages writers who create contemporary media to use their immense power to:

Last year, The Breadwinner, Cocoand Ferdinand were up for the animated feature Humanitas, while Doc McStuffins, Sofia the First and Splash and Bubbles were the animated TV series nominees.

Submissions will be accepted at www.humanitasprize.org starting September 1, 2018.