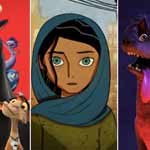 Humanitas, the nonprofit org dedicated to supporting writers, has announced the list of the 2017 Humanitas Prize award nominees. The award is given to film and TV writers whose work explores the human condition in a nuanced, meaningful way.

This year, 21 screenwriters; 31 TV, documentary and independent film scribes; and five college writers have been selected as finalists for the 43rd Humanities Prize. The winners will be announced at the Humanitas Prize event on Friday, Feb. 16, at the Beverly Hilton Hotel in Beverly Hills.

The following are the animation category nominees: 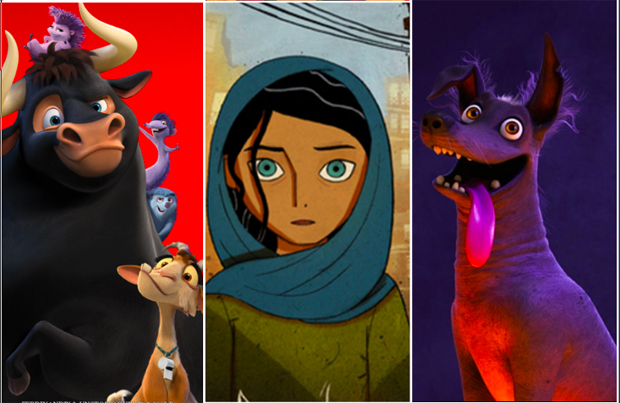 CES: FoxNext Takes You Inside the Virtual Making of ‘Isle of Dogs’
‘BoJack Horseman’ Reruns May Trot to Cable