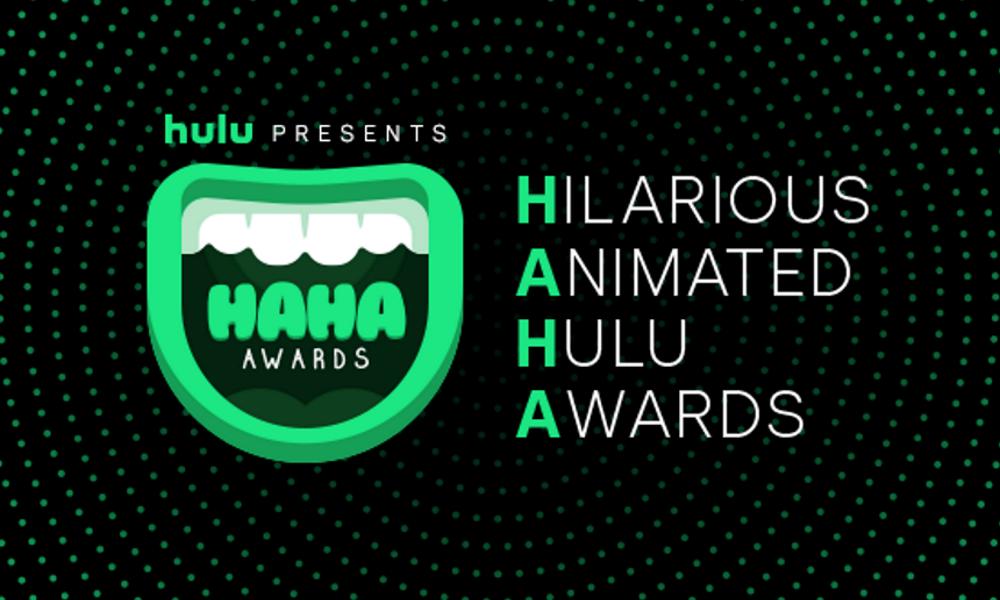 It should come as no surprise to any streaming TV viewer that adult animation reigns supreme. In fact, nearly 40% of Hulu viewers faithfully devour adult cartoons every month. Die-hard fans of the popular genre have waited long enough to weigh in on their favorites!

Beginning today, Hulu is celebrating the animation lover in all of us by hosting the HAHA Awards (Hilarious Animated Hulu Awards) — the first ever all-animated awards honoring the year’s best in adult animated TV shows and iconic characters now streaming on Hulu. The 10 categories recognize sophisticated pets, epic battles, the best hangover performance and more. Because sometimes a happy hour escape to Moe’s Tavern or The Drunken Clam is exactly what you need.

“As the streaming TV leader in adult animation content, we’re particularly proud of the diversity of voices, shows and storytelling displayed by the first ever HAHA Award nominees,” said Ryan Crosby, VP, Hulu Marketing. “Frame by frame, adult animation captures the most iconic characters, funniest catch phrases and real life storylines, so we wanted to recognize some of the industry’s very best in a way that only Hulu could.”

The 40 hilarious nominees were announced today, with Hulu favorites Bob’s Burgers, Archer, Bless the Harts, Duncanville and Solar Opposites leading the nominations with four apiece — including recognition in top categories like “Best New Show” and “Breakout Star of the Year.”

With these shows and others like Family Guy, The Simpsons, Rick and Morty and many others, Hulu has built the largest streaming TV library of adult animation content. Earlier this year, Hulu also launched two original adult animation shows with the premieres of Solar Opposites — which quickly emerged as the most-watched Hulu Original comedy premiere to date — and Crossing Swords. 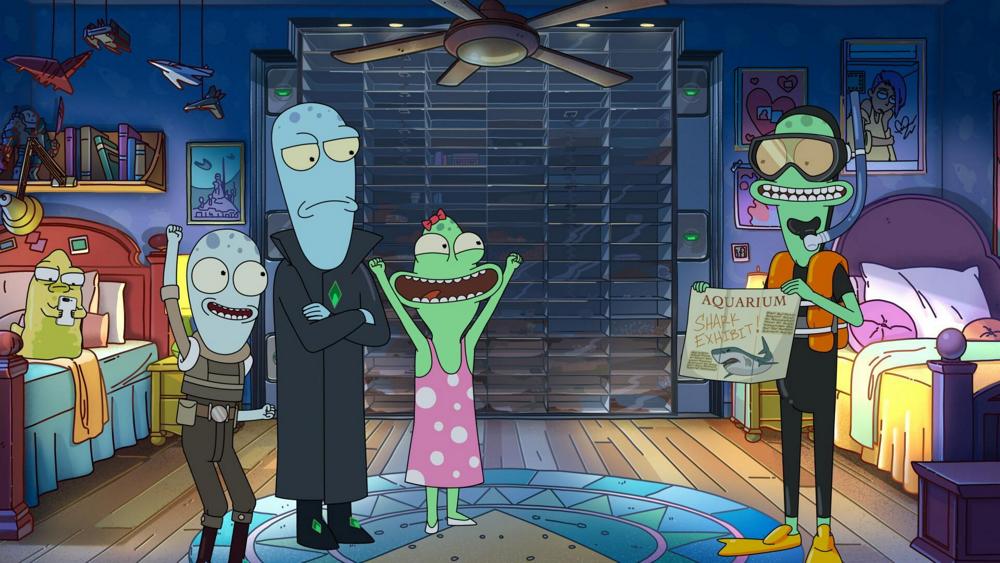 Hulu subscribers and non-subscribers can cast votes for their favorites in all categories on the official awards website or via social poll on Hulu’s Twitter channel through Sunday, July 19. The complete list of the 2020 HAHA Award nominees is listed below. For your consideration, Hulu has put together a YouTube playlist of nominee highlight reels! 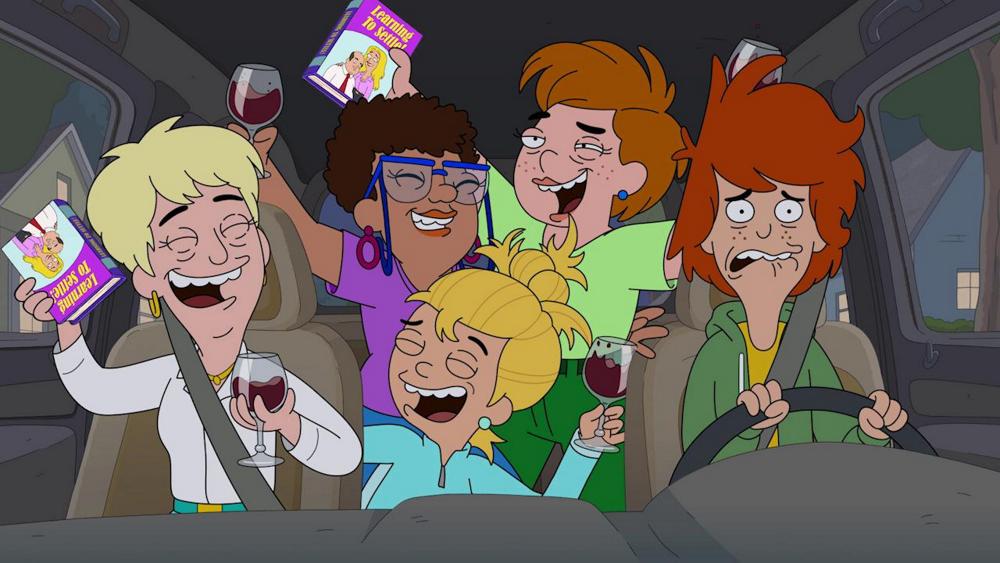 Winners will be announced on Thursday, July 23. 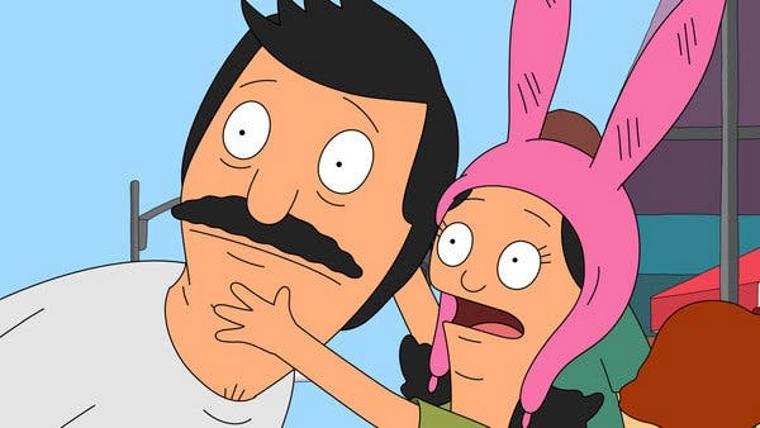 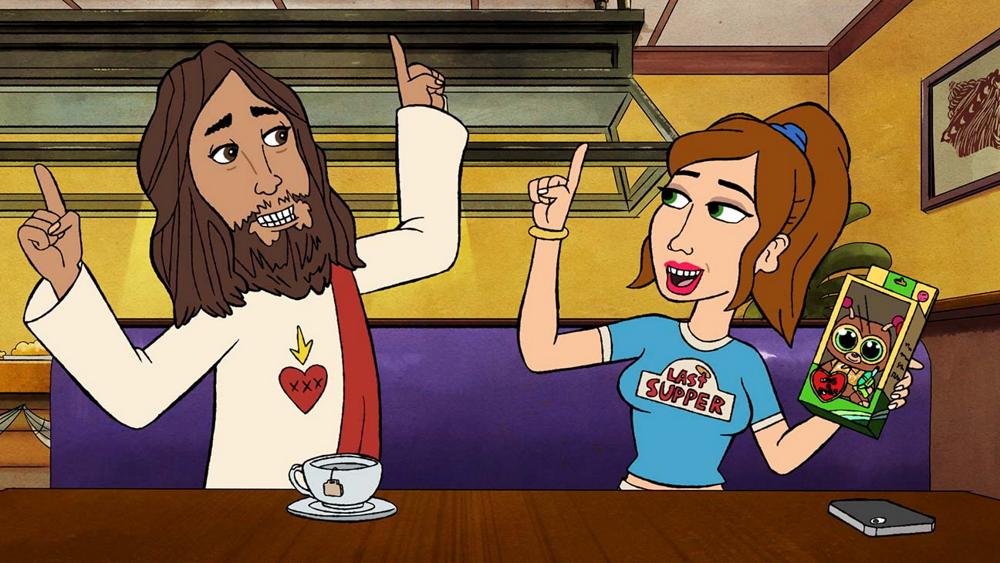 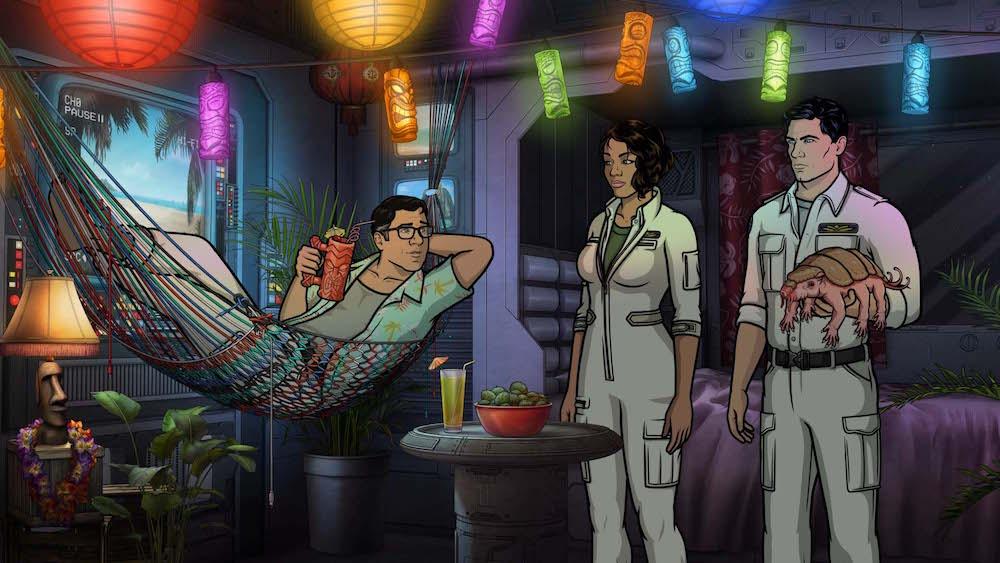