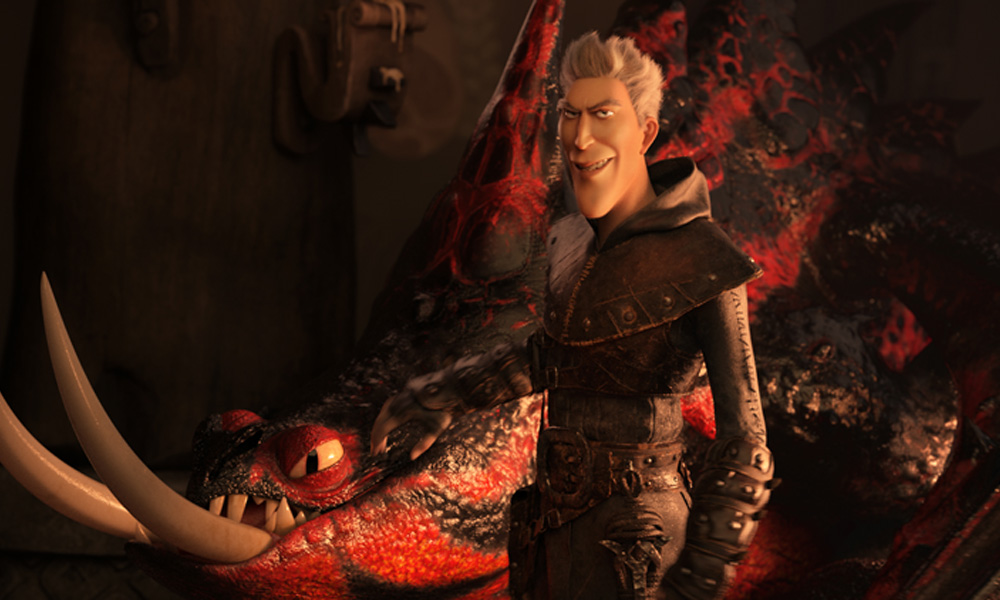 The 6th annual Voice Arts Awards, presented by the Society of Voice Arts & Sciences, were a big success for DreamWorks’ acclaimed franchise finale How to Train Your Dragon: The Hidden World. The film took home two of the top feature animation prizes in an evening which honored voiceover excellence in dozens of categories, from commercials and video games to TV and film, and many other genres.

Other key animation/game category winners were:

The the lists of all winners and nominees and learn more at sovas.org.