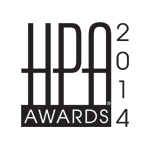 The Hollywood Post Alliance has opened the call for entries in 14 categories — including three for visual effects — for the 2014 HPA Awards, which will be presented Nov. 6 at the Skirball Cultural Center in Los Angeles.

The HPA Awards recognize the achievements of the individuals and companies that have contributed to creative excellence and groundbreaking technologies within the post production industry and are considered the standard bearer for excellence and innovation.

The HPA Awards invite entries in the following competitive categories:

The period of eligibility for the HPA Awards is Sept. 4, 2013, through Sept. 2, 2014. To be considered eligible, work must have debuted domestically and/or internationally during this period. Entrants need not be members of the Hollywood Post Alliance or working in the U.S. to submit work for consideration. Lists of previous years’ winners can be found by visiting www.hpaawards.net.

Complete rules, guidelines and entry information are available at: www.hpaawards.net. 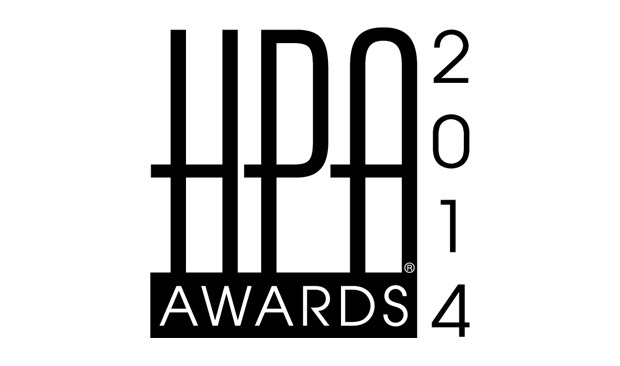