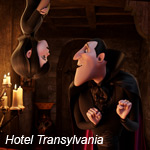 Hotel Transylvania, which will have its wide theatrical release on September 28, stars Adam Sandler as Dracula, the legendary vampire who happens to run a lavish resort for monsters and their families. To celebrate his daughter Mavis’ 118th birthday, Drac invites all the top monsters—Frankenstein, the Mummy, the Invisible Man, the Werewolf family and more—to the hotel, but things get hairy when an ordinary human (Andy Samberg) stumbles on the hotel and takes a shine to Mavis. 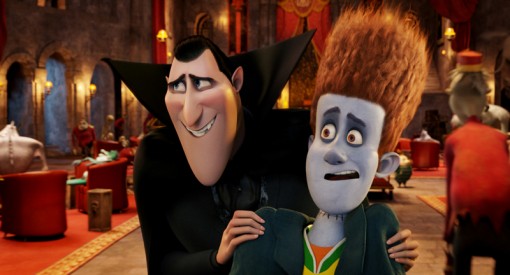