School of Visual Arts’ 26th annual Dusty Film & Animation Festival has wrapped up, culminating in an awards ceremony held at the SVA Theatre in New York City hosted by media personality Valerie Smaldone. The festival highlighted the work of more than 100 filmmakers graduating from the BFA Film & Video and BFA Animation departments.

The award for Outstanding Animated Film went to Claire van Ryzin’s Hotbod. During her stint at SVA, van Ryzin has produced shorts in both traditional and stop-motion animation, including Leg Day, Gluteny and Tub. She was named one of Variety’s 110 Students to Watch this year.

Visit dusty.sva.edu for more about the festival. 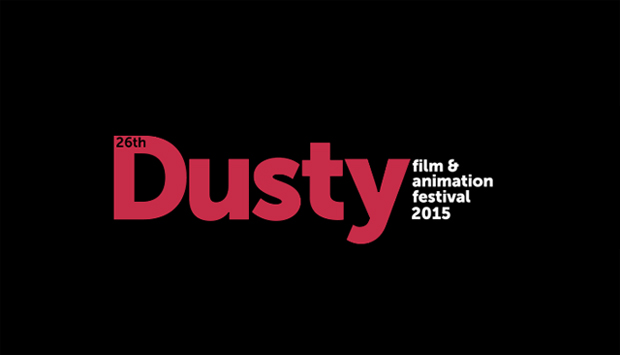