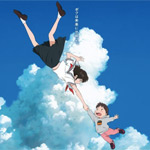 The latest movie from Japanese helmer Mamoru Hosoda, Mirai of the Future will screen as part of Cannes Directors’ Fortnight section in May and will later be released by global outfit Wild Bunch. Hosoda, whose rich career includes acclaimed titles such as The Girl Who Leapt Through Time (2006), Summer Wars (2009), Wolf Children (2012) and The Boy and the Beast (2015), will be the first Japanese director to present a world premiere at the French festival. The movie will be titled Mirai, Ma Petite Soeur (Mirai, My Little Sister) in France.

Mirai follows the adventures of a four-year-old boy named Kun who feels threatened by the arrival of a new baby sister, but soon he realizes that the new arrival is a girl from the future. Running away from home, Kun stumbles upon a magical garden that serves as time-travelling gateway where he encounters his mother as a little girl and has a series of adventures with his baby sister all grown up, opening up a new perspective on his world.

Hosoda’s career began as an animator at Toei Animation and Madhouse. He left Madhouse in 2011 to start Studio Chizo, with Yuichiro Saito. He directed the first two films in the Digimon Adventure series, followed by the sixth installment of the One Piece feature series. 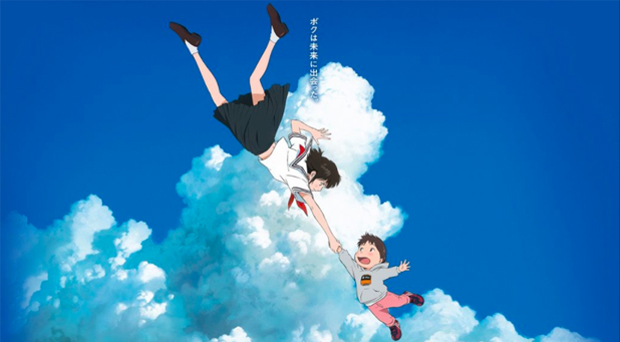 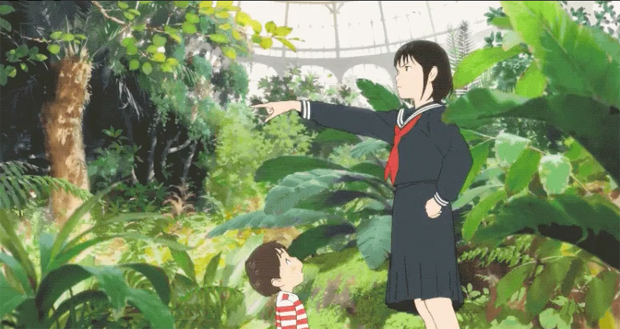 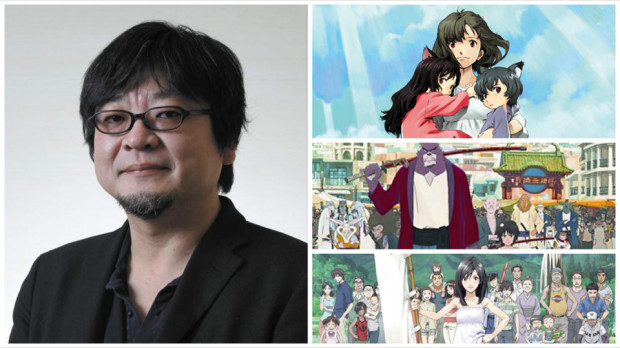