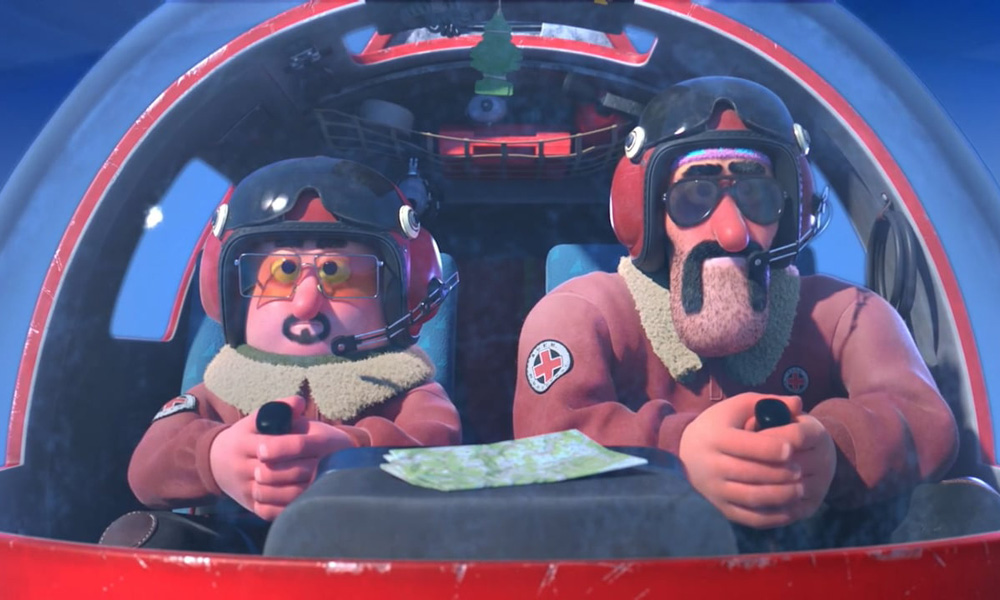 The British Academy of Film and Television Arts has announced the winners of the 2019 BAFTA Student Film Awards, presented by Global Student Accommodation (GSA) in a gala ceremony and presentation on July 9 at the Broad Stage in Santa Monica.

Following a record number of submissions for this year’s Awards, the finalists were selected from over 550 submissions by students at film schools in 38 countries across the world. The finalist filmmakers were from France, Norway, the Czech Republic, Lebanon, China, the U.K. and the U.S. Leading up to the awards ceremony, the finale week in L.A. also included a series of curated meetings, tours and industry experiences for the traveling filmmakers.

“I was very surprised at how human every single story I saw was – everything from the documentaries to the live-action fiction to the animation, everything was so extremely human and personal. I cried with laughter and then I cried with tears of emotion just at how amazing they all were,” said Special Jury member Josh Cooley (director, Toy Story 4). “I’m not worried about the future of filmmaking at all. All I know is I’m gonna get stock in Kleenex because these films were so emotional in such great ways. I’m so honored to be here.”

“I think that across the board, the craftsmanship [of the films] was really high so that doesn’t surprise me, it excites me. It makes me feel hopeful for this new generation of filmmakers,” said Special Jury member Aurora Guerrero. “I think what sort of put me at ease and made me feel like ‘right on!’ was that a lot of the films tried to tell stories that have a social, cultural, political story to it, and I think that right now it’s something that is important to do with film.”

Additionally, the BAFTA-GSA Short Film Commissioning Grant was awarded to Drama Del Rosario from New York Film Academy for his documentary, I’m Okay (And Neither Are You), and Lola Blanche Higgins from AFI Conservatory for her short film project, Kissy and the Shark. Del Rosario and Higgins will share the $12,000 commissioning grant, which was launched this year to provide filmmakers with a platform to raise awareness and encourage change in how wellbeing is understood amongst 15- to 25-year olds.

“We’re immensely proud to have launched this initiative alongside BAFTA and could not have hoped for more deserving winners,” said GSA’s Global COO James Granger, who presented the Grant. “As global leaders in student living, we know how important positive mental health and student wellbeing are to a thriving society, and we fully believe that projects such as Lola’s and Drama’s can make a real difference. We’re certain BAFTA’s support will be invaluable to them both, and we can’t wait to see the final result of all their hard work.”

For the first time, Netflix sponsored the BAFTA Student Film Awards, as a continuation of their support of BAFTA’s worldwide initiatives, including the BAFTA Breakthrough Brits program, championing the next generation of creative talent across film, games and television in the U.K. and internationally.

Hors Piste (Off-Piste) is a six-minute, CG-animated comedy-adventure centered on two mountain rescue experts. Despite being the best at their job and ever-primed for action, their latest mission is doomed to go awry …

The film has made selection lists for numerous international film festivals. It was nominated for the student film Annie Award this year, and recently won the student film Genie Award from the Paris Images Digital Summit. 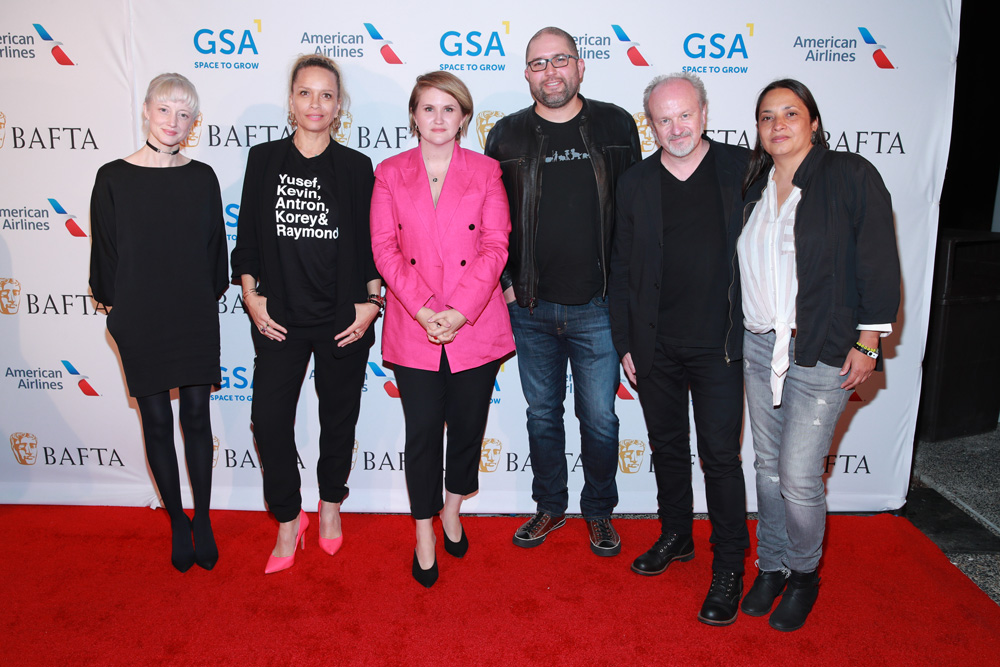 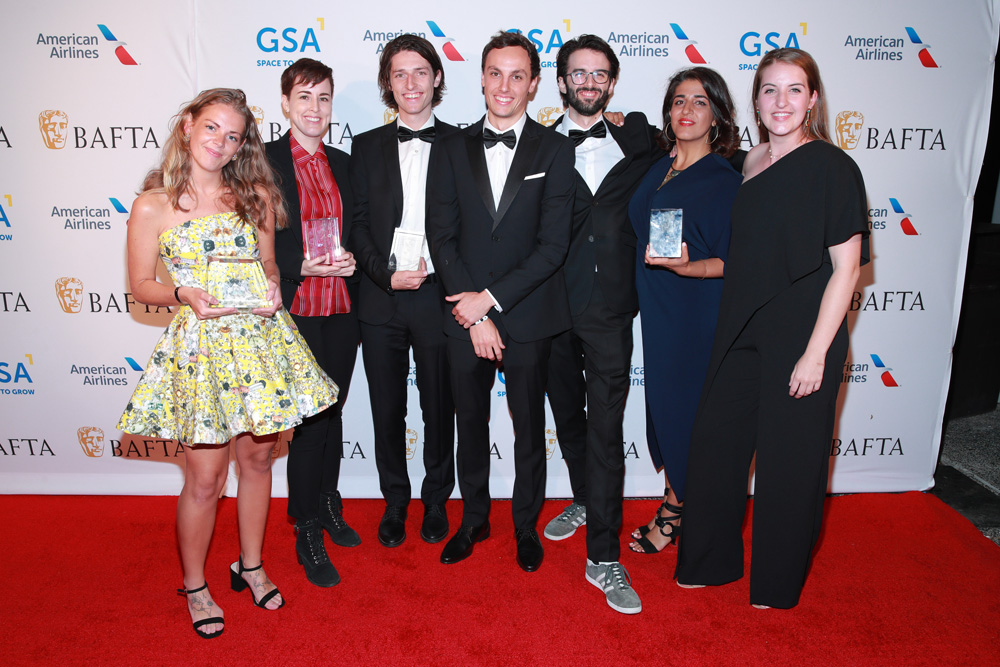