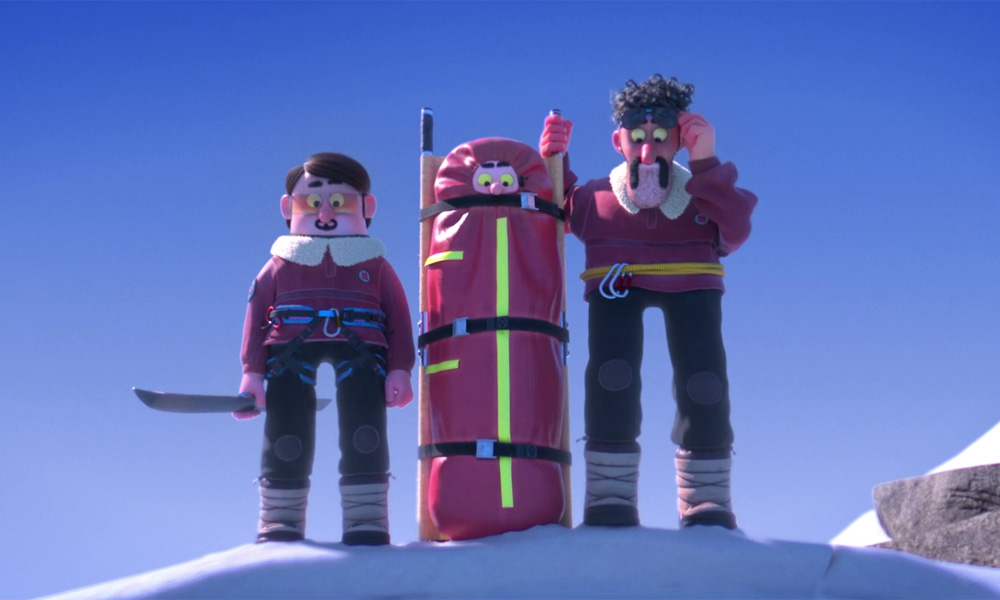 Closing out its annual festival’s top slate of international films culled and curated from thousands of productions from around the globe, the New York Int’l Children’s Film Festival (NYICFF) announced this year’s awards selected by its Oscar-qualifying jury and top-ranked films voted on by the festival’s over 25,000 attendees.

Grand Prize Awards were bestowed on the short film and feature film that received the top votes from all NYICFF audience members. The Grand Prize Feature Film Award was presented to My Extraordinary Summer with Tess (Netherlands), directed by Steven Wouterlood, with a special mention for Chiwetel Ejiofor’s directorial debut The Boy Who Harnessed the Wind (U.K./Malawi) — both live action.

Executive Director Nina Guralnick said, “Rarely has NYICFF seen an audience react so enthusiastically and unanimously for its top awards; the votes are a testament to the strength of both feature films and their ability to resonate with audiences of all ages.”

Programming Director Maria-Christina Villaseñor added “We take enormous pride in our role as curators, helping to bring outstanding films to audiences and underscoring that parents and kids are savvy viewers that appreciate offerings beyond the standard family fare. Great films and filmmakers often offer a compelling point of entry for young viewers to their storytelling whether productions were conceived with that audience in mind or not. We guide both industry and audiences to this fact.”

This year’s Jury Award for Best Live Action Short was presented to A Field Guide to Being a 12-Year-Old Girl (Australia) by Tilda Cobham-Hervey, while the Best Animated Short was presented to Hors Piste (France) by Léo Brunel, Loris Cavalier, Camille Jalabert, and Oscar Malet. The Jury also accorded Special Mentions in Live Action Short to Christian Zetterberg’s Slow Dance (Sweden) and for Animation Short to Quentin Marcault’s The Man with Birds (France). 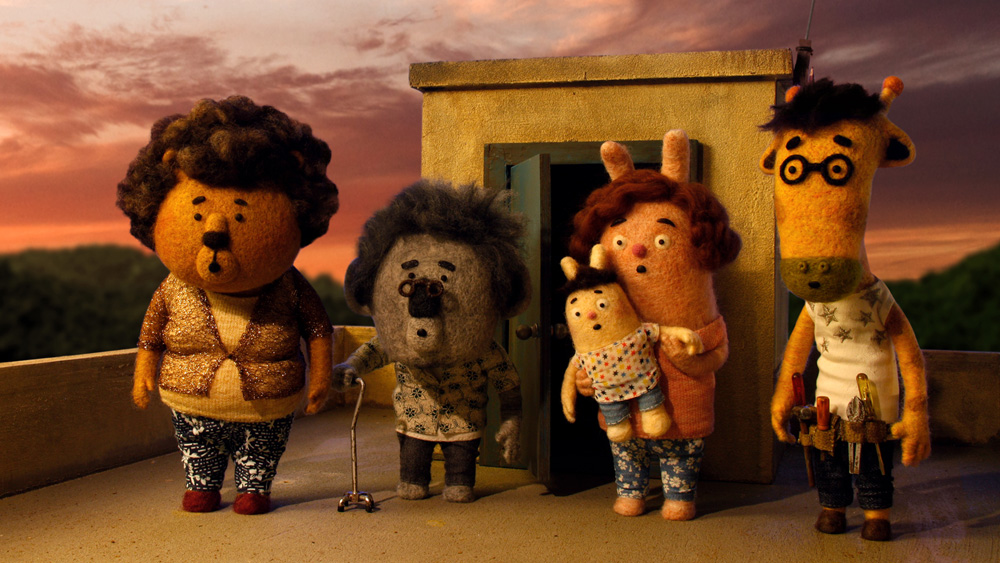 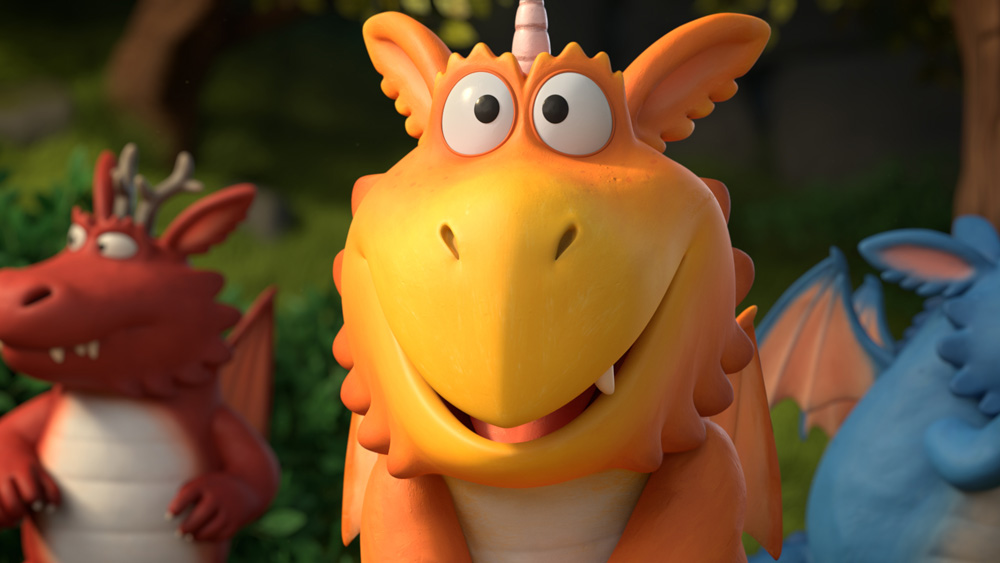 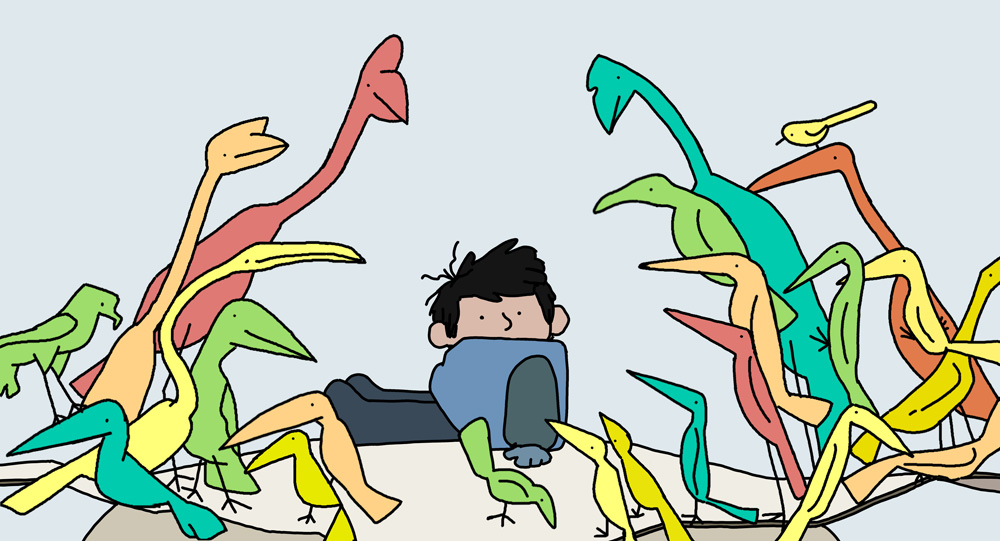 The Man with Birds