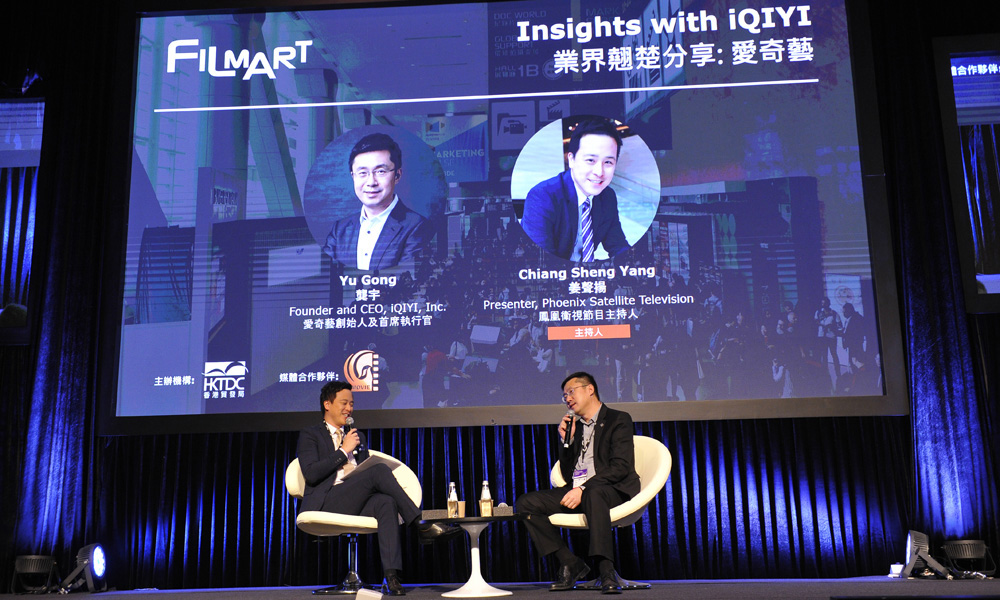 The 23rd edition of the Hong Kong Intl. Film & TV Market (FILMART)
(March 18-21) wrapped last week, and the general consensus was that it has become a must-attend event for both Asian and Western exhibitors and attendees. With 880 exhibitors from 35 countries, including companies from many Mainland Chinese provinces, this week-long event attracted over 8,700 visitors and offered a great opportunity to meet and mix with Chinese producers, distributors and channels.

This year, the Hong Kong Digital Entertainment Association organized its sixth Animation Support Program, which has grown considerably over these past years.

The quality and innovation (see sidebar) shown in the projects from 40 animation studios is a testament to the efforts of many local mentors and training initiatives provided by this program, including instruction on business and technical skills tailored for animation companies. In addition to the local support for participation at FILMART, the program encourages participation in international competitions and exhibitions for start-ups and small animation enterprises from HK.

The speakers gave a spirited and insightful look at their past and present experiences working in Mainland China and HK. They painted a progressive and optimistic picture of making content with and for the Chinese market. Aguilar stressed that we must choose “who” the content is for, since scripts do not typically work for both western and eastern audiences without revision.

Aguilar pointed out that Wink’s Shanghai studio primarily produces projects aimed at the Chinese audience, while its Burbank studio uses Chinese directors and staffers to give notes on the global films. “It’s harder to please both East and West – you can try to make content that is successful in other markets, but you have to gear it to one side or the other,” said Aguilar. “Trying to be in the middle is just confusing for audiences.”

Among Wink’s high-profile international projects is Extinct, directed by David Silverman (The Simpsons Movie), for global markets. “The project originated in the West and was developed with Chinese dollars. Chinese talent was involved in the creation and production, so we hit the co-production qualifiers,” he explained.

iQiyi Pictures producer Zozo Zuo discussed her studio’s new Chinese-French project Spycies, which is directed by Guillaume Ivernel, veteran of the TV series and feature Dragon Hunters. She talked about the process of dubbing and adapting the movie for various markets. “We’ll change it slightly depending on the market and how they understand the story as storytelling styles are different in China and the West,” Zuo noted.

“At this point there are a lot of Chinese directors and writers who are trying to make their shows cross over,” noted Aguilar. “China is much more futuristic than the West.” He pointed out that “cute” does really well and goes a long way in China as merchandising is very important. Aguilar also brought up the fact that in China, audiences believe that animated movies are just for kids.

“Monkey King and White Snake were targeting young adults. If you look at the films that did well in theaters in China, word of mouth can really help attract audiences here,” noted Zuo. “With Spycies, we hope that the box office will be equally divided between Chinese and western markets. We make our movies for the Chinese market and global films for the west, but I don’t expect them to cross over. “

Jones pointed out that Guru’s hit Netflix series True and the Rainbow Kingdom was the studio’s first show for the Chinese market. “Our strategy has always been to create global brands,” she said. “When we were producing the first season, we were looking for a partner who would believe in and create a vision for the show. Our partners in China had the same love for it that we did. They tested the show with the kids in China. What was important for us was to maintain a profit share, so that if the brand becomes a hit, both companies are invested in the success of the show.”

In the 25 years that I have been visiting both China and Hong Kong, I have witnessed the immense growth in the animation and digital entertainment industry in both territories. I am excited as a citizen of the world to have had the opportunity to explore the commonality between our cultures. That bond of basic human desires has helped narrow the gap and transcend so many of the obstacles that previously made delivering successful co-productions and distribution deals seem so daunting. Markets and events such as the HK Filmart are successfully doing their part to make our industry and our world a smaller and more friendly place. As children and adults around the world enjoy the cross-cultural results of east-west co-pros, we can’t help but continue to see the value in getting along on the political playing field as well. 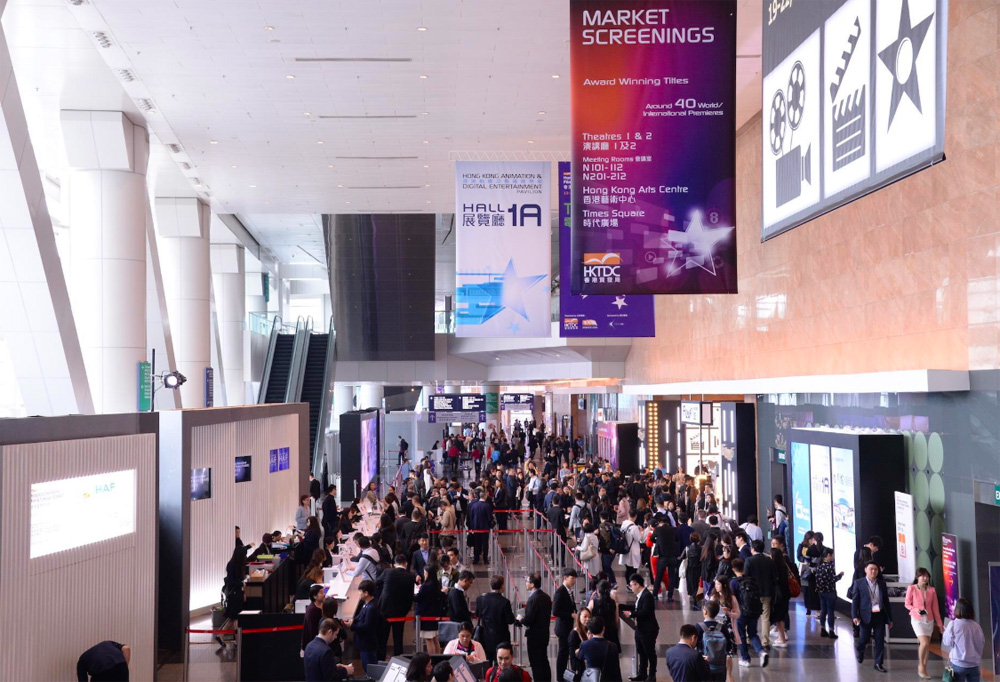 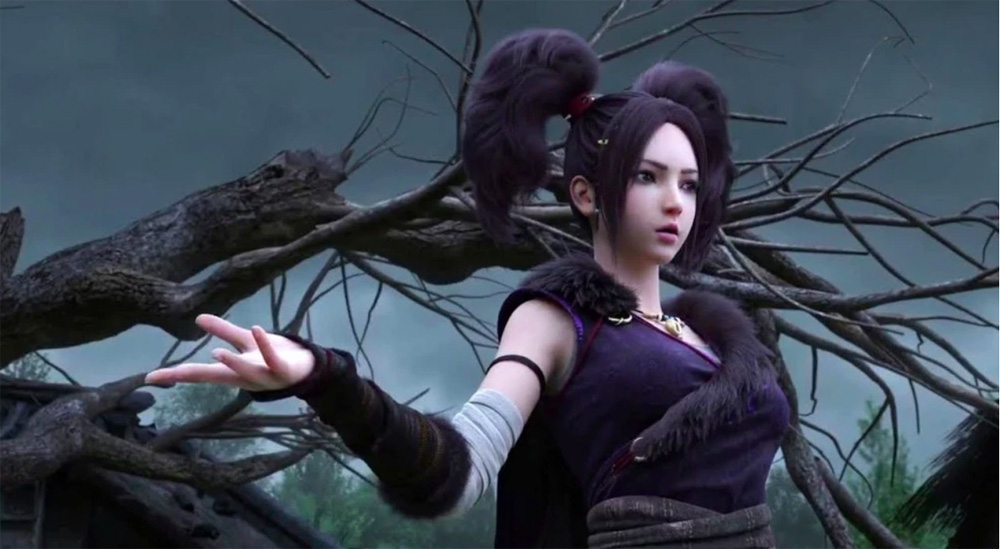 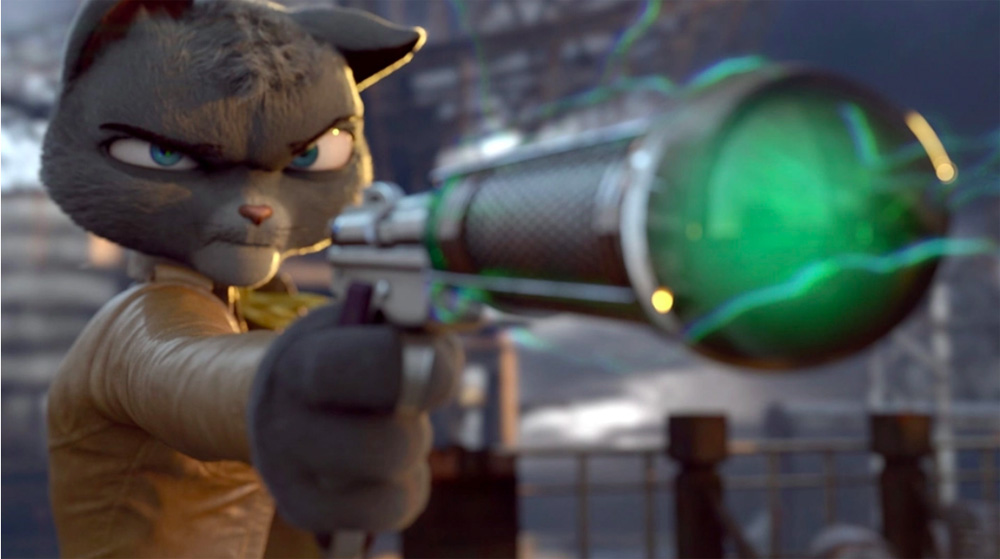 Spycies is one of the much-anticipated animated features produced by iQiyi Pictures. 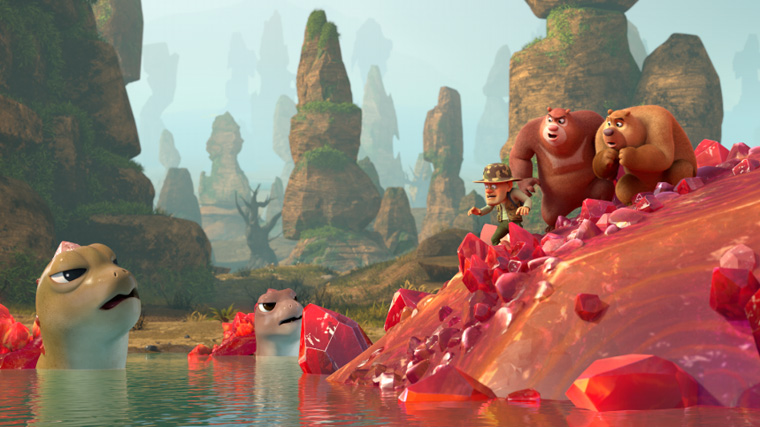 Fantawild launches the sixth movie in the Boonie Bears series at AFM 2018. 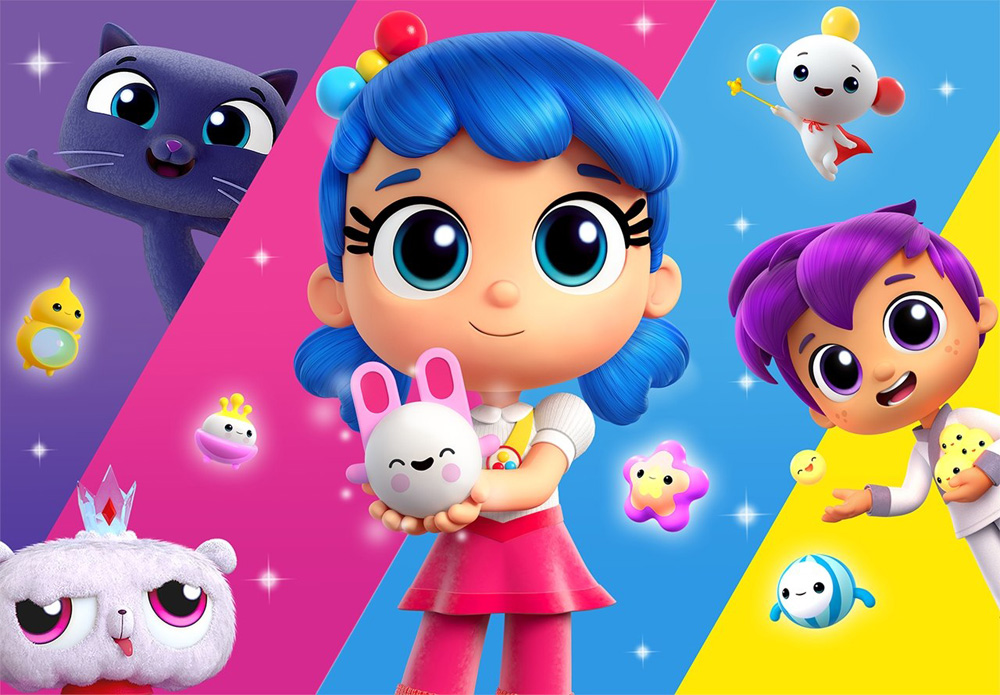 Guru Studios has found new partners in China thanks to its hit series True and the Rainbow Kingdom.