The program will feature Thomas Wilkins conducting the Hollywood Bowl Orchestra as it plays music from the studio’s most-popular works including Shrek, How to Train Your Dragon, Madagascar and Kung Fu Panda. The scores from these movies and more will be performed live along with clips from the films playing on the venue’s video screens.

Comic actor Jack Black, who voiced Po in the Kung Fu Panda features, will play host for the event, which plays two nights — July 18 and 19 — at 8 p.m.

For more information on the performances, visit the Hollywood Bowl website at www.hollywoodbowl.com/tickets/dreamworks-animation-concert-celebrating-20-years/2014-07-18. 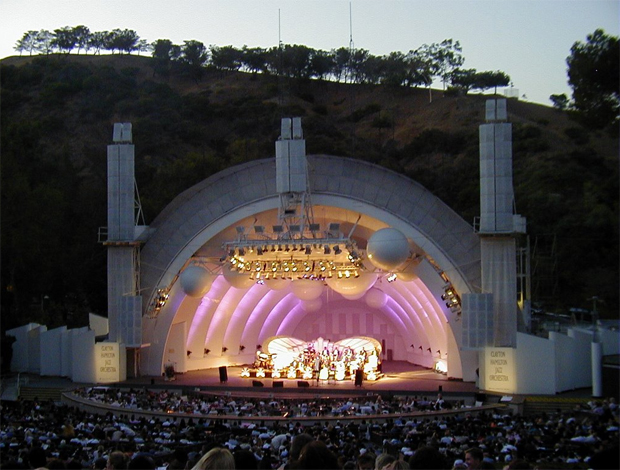