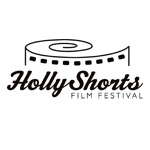 Organizers of the 12th Annual HollyShorts Film Festival, sponsored by BITPIX, have announced the official selections for the 2016 event. HollyShorts will present 400 films from around the world from August 11-20 at the TCL Chinese 6 Theatres and other locations around Hollywood.

The HollyShorts animation lineup is: 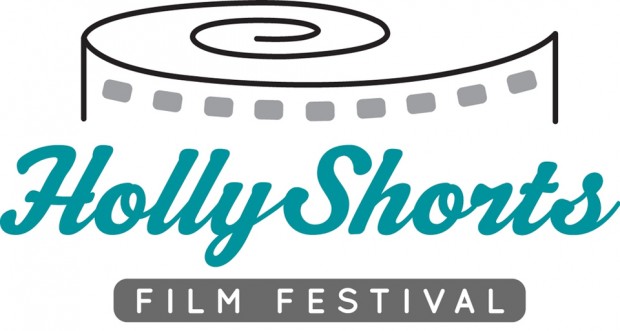