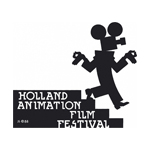 The 2016 edition of the Holland Animation Film Festival (haff.nl) wrapped up in the Netherlands this weekend, with the top honors going to a geographically and stylistically diverse group of films. The HAFF awards ceremony was presented March 20 at the Louis Harlooper Complex in Utrecht.

The MovieZone and Junior Audience awards were presented in cooperation with EYE. For more information, see the full jury report here. 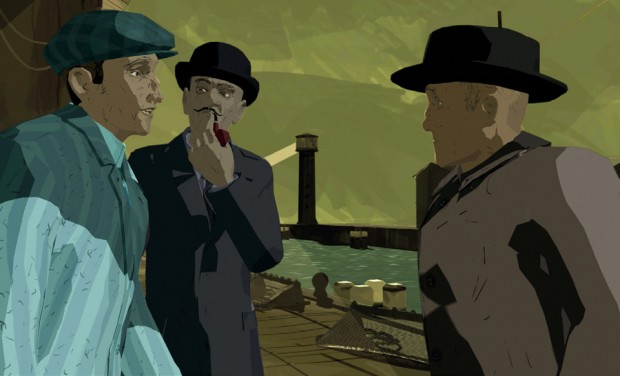