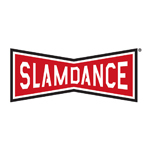 “Independent film is made beautiful not by those individual artists that form celebrity culture but by creative collaboration” said Slamdance Co-Founder and President, Peter Baxter. “At Slamdance this year we’ve experienced an entire program of beautiful independent film and the promise of great emerging artists continuing the legacy of what we set out to do. With our awards we honor several filmmakers yet we know and must acknowledge Slamdance has just been made stronger by everyone of them who has taken part.”

This year’s Grand Jury Prize for Best Animated Short was bestowed on US director Renee Zhan for her film Hold Me (Ca Caw Ca Caw), “For its brilliant, and nuanced portrait of power and control and the pain that this artists creates. This honest voice found a way to share a very private moment with a flawless combination of oppressed levity,” per the Jury.

An honorable mention by the jury went to Nari Jang of South Korea for My Father’s Room, which made its North American premiere at the festival. The jury called the film a “heartbreaking portrait of a girl’s broken relationship and the lifelong effects of growing up with an abusive father found a way to sear into its audience to look at the root of pain, asking us to reflect if we could ever escape its cloud. A complete and touching film.” 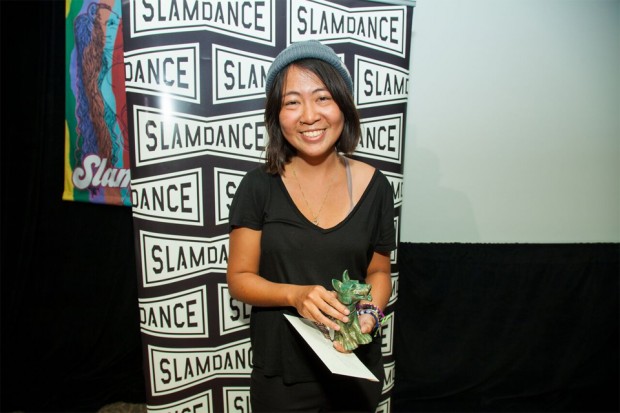 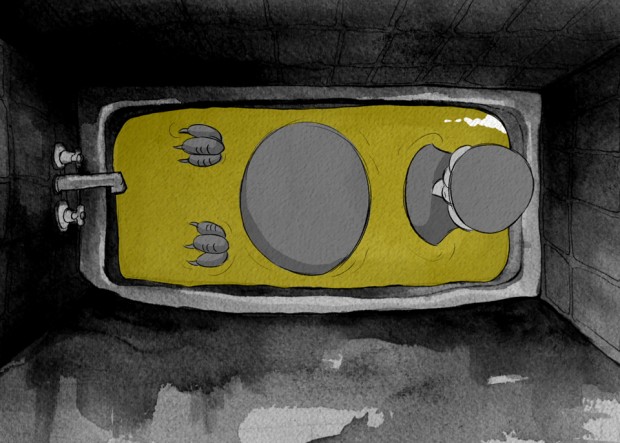