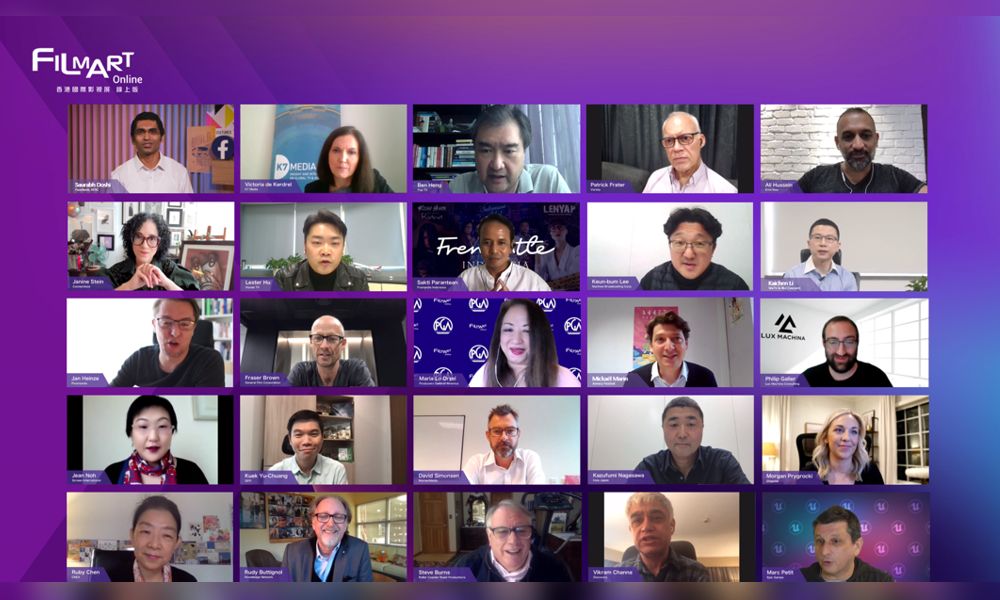 Organised by the Hong Kong Trade Development Council (HKTDC), the HKTDC Hong Kong International Film and TV Market | Online (FILMART Online) attracted nearly 7,000 industry participants from 81 countries and regions over four days, with the release and promotion of some 2,200 film and television productions. Having become more familiar with doing business through online platforms, exhibitors and buyers used the online meeting function at FILMART Online to participate in more than 2,000 meetings. 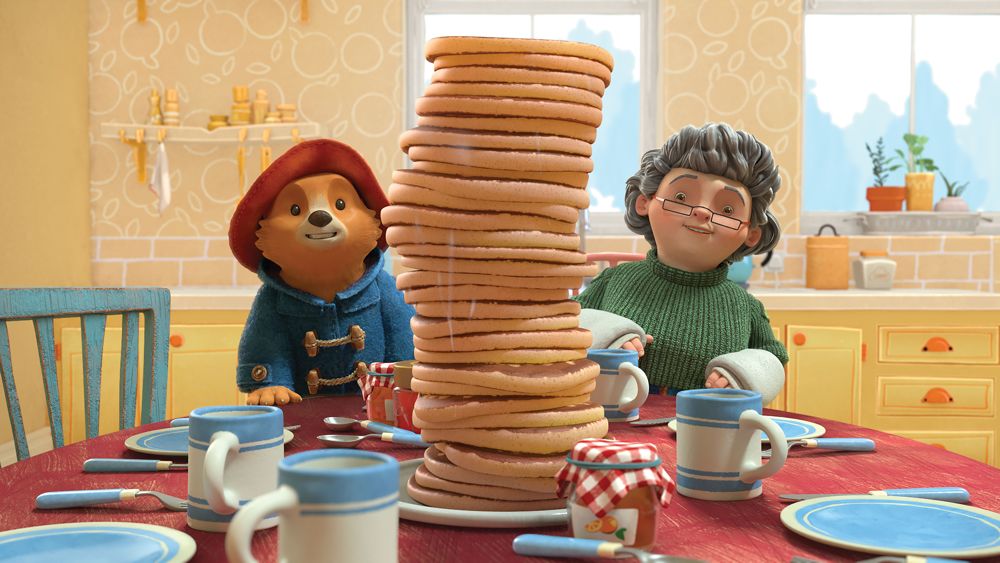 The Adventures of Paddington ©P&Co. Ltd.SC 2021 Licensed on behalf of STUDIOCANAL S.A.S by Copyrights Group

Leading European producer/distributor/sales outfit StudioCanal has partnered with Shanghai Senyu Media to bring The Adventures of Paddington to China. The animated series is being represented by the leading local distributor — which has previously worked with global properties PJ Masks and PAW Patrol) to broadcasters in Mainland China at the virtual Filmart. “Paddington is a renowned brand in China and we believe it will become another big hit when the new series is launched,” said Chang Fan, VP at SSM.

Following its international roll-out on Nickelodeon, the first season has to every corner of the world, with a second following the same path to success. The Adventures of Paddington is a heart-warming show about being curious, being good to others and being part of a loving family. Each 11-minute episode takes a lead from Michael Bond’s original books and, within the spirit of the highly successful Paddington movies with a third just announced, tells a brand new story. Written by Jon Foster and James Lamont and produced by Heyday Films, StudioCanal, Copyrights Group, with the participation of M6.

Chinese toon powerhouse Winsing Animation entered the 2021 Filmart with its seventh feature film, Diary of Dinosaurs, as well as its established hit TV series. The new movie centers on a futuristic “star agent” named Woody who journeys to a strange dinosaur world in search of his missing senior partner, and gets caught up in a mission to save a species from extinction.

The studio’s latest series, Team S.T.E.A.M.! follows six incredible kids who use different STEAM-based areas of expertise to solve problems; it was one of five animation projects in the MIP Junior 2019 Pitches and the only one from China. GOGOBUS, aimed at children 2-5, is a social and emotional learning series about an AI school bus that transforms into different vehicles to protect children’s safety which has broadcast in several Asian territories to great ratings. Flagship program GG Bond is a comedy-adventure for kids 4-8 about a superhero piglet who fights threats to the world with his friends; a new Undersea theme launched this year.

“Our audience can enjoy GG Bond series in various platforms of China [iQiyi, Youku, Tencent, Mango TV]. At present, we are looking for the distributors around the world. Meanwhile, Winsing has set up a project team which are mainly responsible for international project co-production, investment, etc. We have outstanding TV and film production teams with more than 500 people who can provide quality outsourcing services. We are expanding the company horizontally and geographically, and we’re looking for the partners from all over the world to cater more to huge regional markets.” — Echo Gu, VP, Winsing Animation.