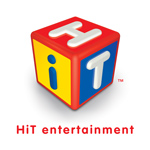 HIT Entertainment is continuing its expansion efforts with the new appointments of Karen Davidsen as Director of Production – Global Content, Phil Molloy as Senior Creative Manager – Global Content, and Luca Magnani as Global Brand Director for Thomas & Friends. Based in HIT’s London office, Davidsen and Molloy will report to VP of Global Content & Exec Producer Michael Carrington and will be tasked with preparing the HIT portfolio for emerging digital distribution outlets. Magnani will join the team June 30, will report to VP Global Brand Kate Schlomann and responsible for developing worldwide strategy for the acclaimed preschool brand.

Davidsen, who also worked at HIT from 1998-2007, brings over 20 years experience back to the company. She previously was director of production and original programming at Walt Disney Company for EMEA. Her resume also includes stints at Channel 4 and Hibbert Ralph Entertainment, where she produced the second series of William’s Wish Wellingtons and the award-winning series The Forgotten Toys.

Molloy will relocate his decade-plus experience from Spectrecom Films, where he served as creative director and oversaw film-based ad campaigns for clients like Plants vs. Zombies. Prior to this, he was lead creative producer at Turner Broadcasting, responsible for creating on-air and online advertising and promotional campaigns to support the network’s key channels across EMEA. Molloy also worked on the award-winning LEGO Star Wars campaign at Turner, which involved producing online games, sites, shorts and web-drives.

Magnani has more than 15 years of experience, including his latest position as senior director of brand marketing & franchise management, EMEA, at Turner. There he led the global launch of The Amazing World of Gumball, the EMEA debut of Ben 10 and the global trans-media project LEGO Mixels. Previously, he was senior marketing, franchise management and new media director for Italy at Turner, where he was pivotal to the development, launch and management of Boing. 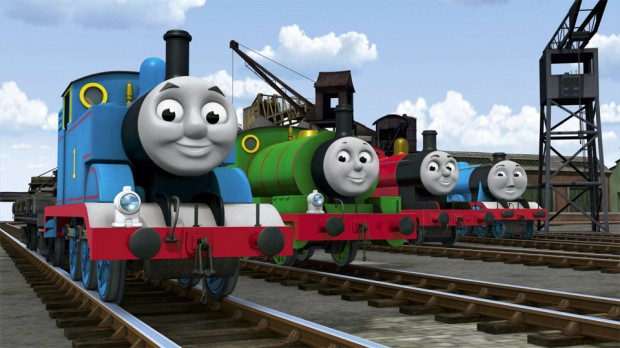