Brooklyn’s popular Animation Block Party has announced its top prize winners. Dedicated to showcasing all genres of the world’s top indie, professional and student projects, ABP is directed by animation veteran Casey Safron. The event usually runs for three days at the end of July. The 10th anniversary edition of the event broke previous records with 4,000 in total attendance and many sold-out screenings.

Here’s the teaser for History of Pets! 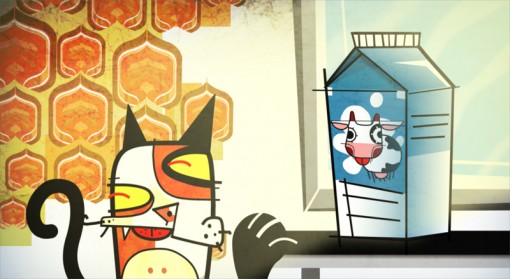