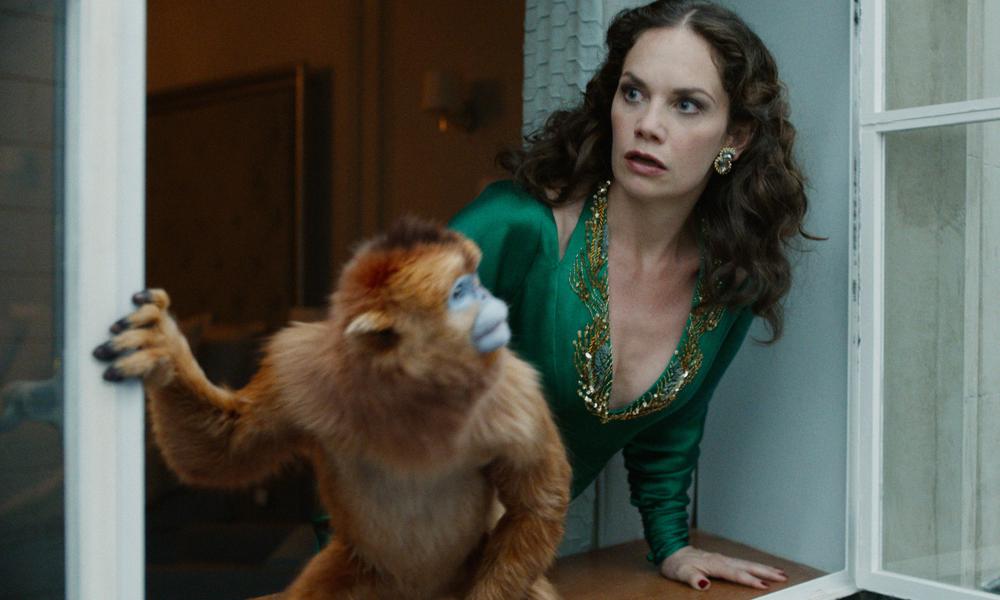 The winners have been announced for this year’s British Academy Television Craft Awards, which this year for the first time were presented in an online-only live stream ceremony, hosted by Stephen Mangan and featuring guest presenters Romesh Ranganathan, Rachel Parris, Jessica Knappett and Richard Ayoade. 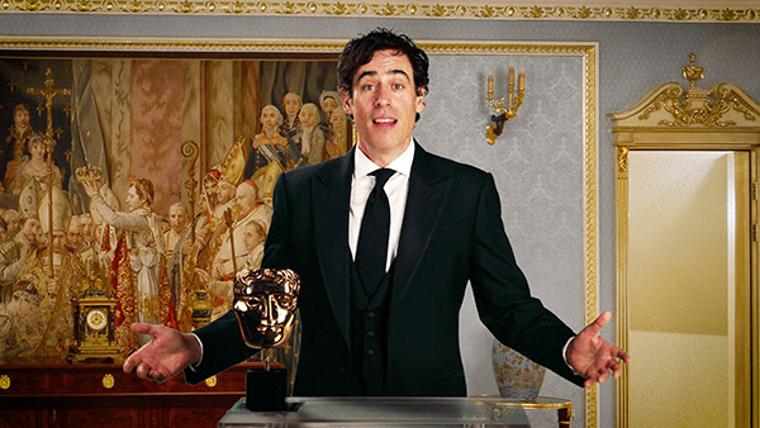 It was a night on which Chernobyl (HBO/Sky), the drama mini-series based on the nuclear disaster in 1986, was successful in seven categories; His Dark Materials (BBC/HBO), the drama based on the series of novels by Philip Pullman, won two awards (VFX and Titles); and Nicky Sargent and Vikki Dunn, co-founders of The Farm, were honored with the BAFTA Special Award.

“We wanted to make sure the characters we created and the world we built around them did justice to Philip Pullman’s original work — every detail had to be perfect, and it’s beyond heartening for our artists to have their hard work and craftsmanship recognised by the industry like this,” added Russell Dodgson, series VFX supervisor. “We’re currently deep in post for the show’s second season, and this is a tremendous boost for every single one of us.”

Read more about the VFX work achieved by Dodgson and his team in Trevor Hogg’s story for Animation Magazine here and check out Framestore’s His Dark Material reel here.

The BAFTA TV Craft Awards will be followed by the 2020 Virgin Media British Academy Television Awards, airing on BBC One (U.K.) on July 31 at 7 p.m. BST.

Select category winners and nominees below. A complete list of winners is available online. 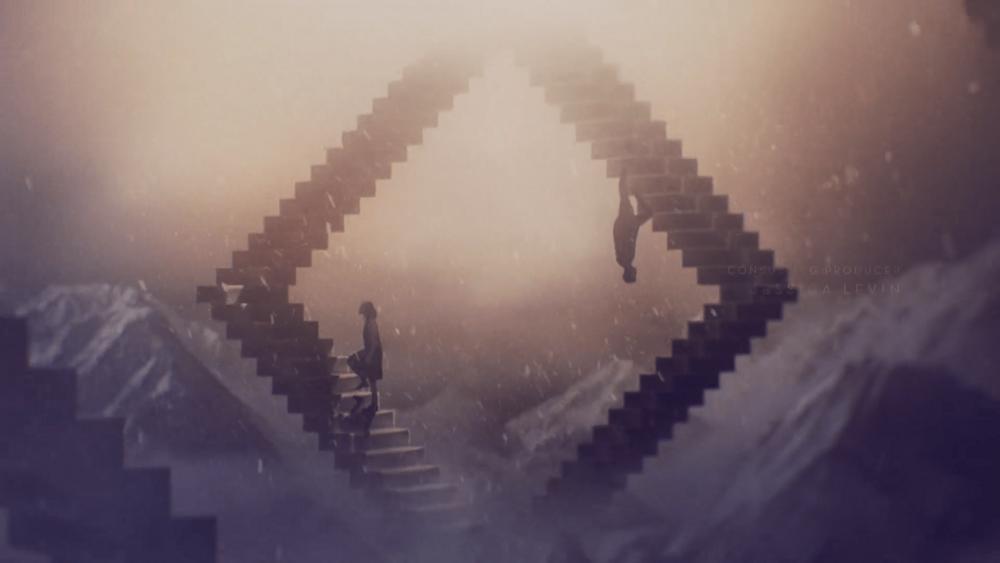