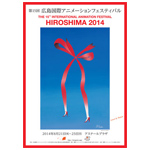 The 15th Hiroshima International Animation Festival — an ASIFA-recognized festival — has set its 2014 dates for Aug. 21-25 and issued a call for entries.

The festival will be celebrating its 30th anniversary — it’s held every other year — as is organized by the city of Hiroshima and ASIFA-Japan.

Entries are open and will remain so through April 1. Regulations, entry forms and shipping labels are available online at

The festival also has announced Bruno Bozzetto as the international honorary president of this year’s event. It also announced its international selection committee members:

Full details on the festival can be found online at hiroanim.org. 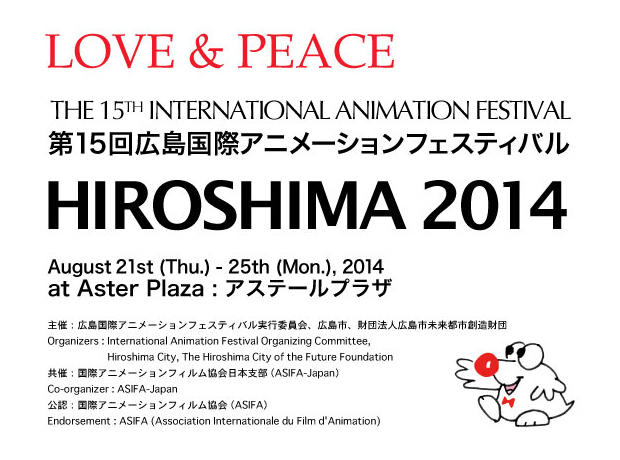