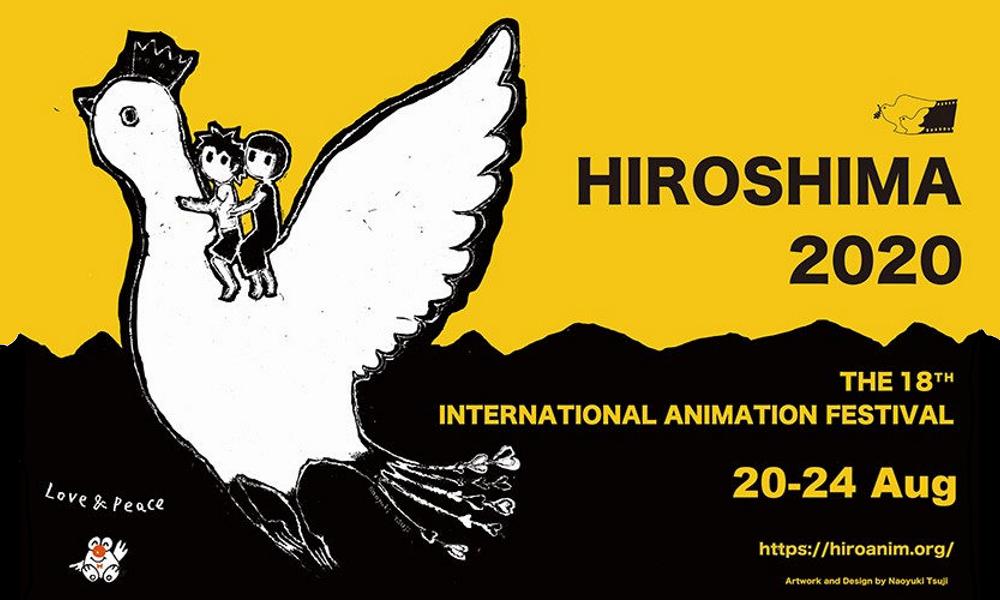 Plans are falling into place for the 2020 Hiroshima International Animation Festival in Japan. The 18th edition of the Oscar-qualifying festival will take place Thursday, August 20 through Monday, August 24 at JMS Aster Plaza. Established by Mr. Renzo Kinoshita and Ms. Sayoko Kinoshita, the celebrated event gathers the international community together every two years under the perennial slogan of “Love and Peace.”

“The Hiroshima International Animation Festival has become one of the symbols of the city and has continuously been faithful to creative ideas which unite people, to creators’ freedom and responsibility and to the wishes for peace behind the establishment of the festival,” wrote 2020 International Honorary President, Alexander Petrov (My Love, The Old Man and the Sea) in the festival’s first official bulletin. “Hiroshima has become a hub which attracts young creators of animation as well as great masters, and their dialogues are important and essential for us.”

Hiroshima 2020 will present a special screening of Petrov’s short films, accompanied by a director’s talk. There will also be spotlights on anime legend Osamu Texuka, U.K animation, recent Cuban animation (2009-2018) and contemporary Japanese works, as well as programs dedicated to student films, kids’ fare and animation on the theme of peace.

Outside the screenings, attendees can participate in the business and professional space “Nexus Point,” while young creators can show their work, solicit professional critiques and attend special seminars in “Fame In.” Hiroshima’s unique Educational Film Market provides a bridge between schools, students and producers where local animation schools can find new students, students can promote themselves for hire, and production companies can discover a new generation of talents.

This year’s official festival poster was designed by independent filmmaker Naoyuki Tsuji (Mountain, Children of Shadows). Known for his distinct charcoal drawing animations, Tsuji has screened his films at festivals around the world, including Hiroshima, Image Forum, Rotterdam, Ann Arbor, Locarno and in the Cannes Directors’ Fortnight. 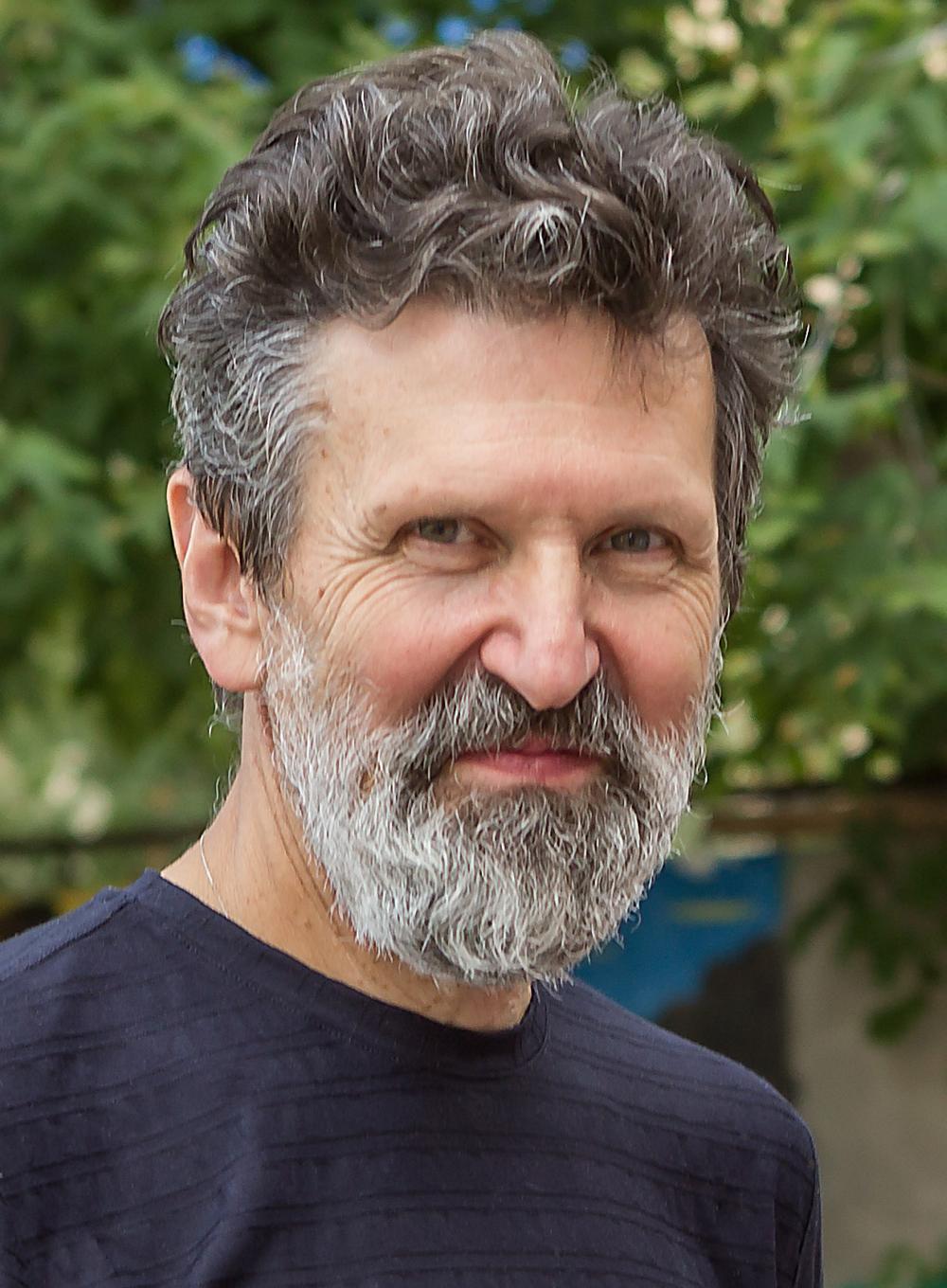