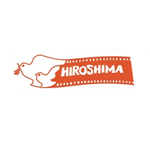 Organizers of the 16th Hiroshima International Animation Festival announce they are now accepting entries for the 2016 edition. The biennial event, taking place from August 18 to 22 this summer, is the only festival in Asia endorsed by ASIFA and is co-organized by ASIFA-Japan and the City of Hiroshima.

Submissions are accepted via mail only and must be entered by April 1, 2016, using the official entry form and shipping label which can be found along with complete regulations online at: http://hiroanim.org/en2016/e03compe/3-01e.html 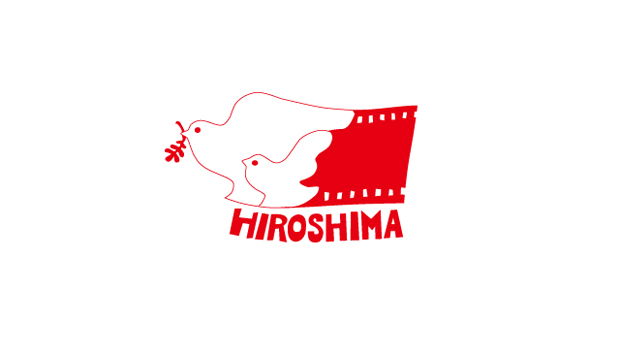 You may also like...
Related Topics:ASIFA, Hiroshima International Animation Festival