The official competition of the Ottawa International Animation Festival (OIAF) came to a close Saturday with the highly anticipated awards ceremony held at St. Brigid’s Centre for the Arts in the capital city. This year’s festival received 2,033 entries from 70 different countries, selecting 101 short films and 5 features — an additional 71 films screened out of competition.

Honorable Mention:
Butter Ya’ Self by Julian Petschek (U.S.)

Best Undergraduate Animation:
Lesley the Pony Has an A+ Day by Christian Larrave (U.S.) 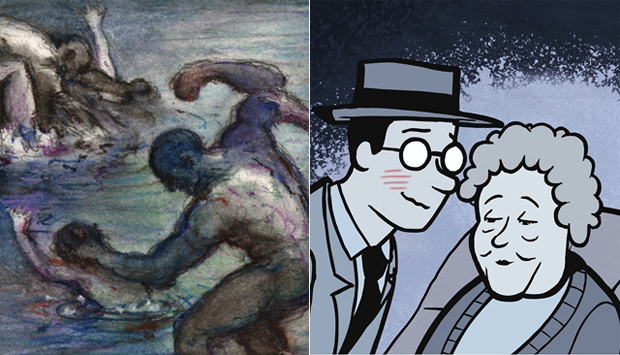