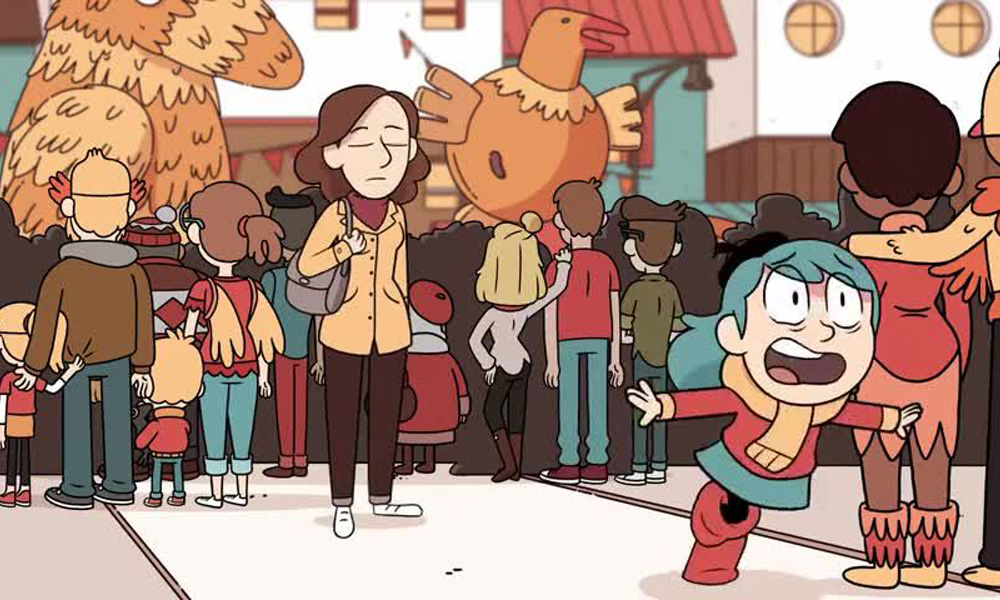 The Toronto Animation Arts Festival International, the premiere destination for animated arts in Toronto, announced award winners for the TAAFI 2019 Film Festival at the Hot Doc Ted Rogers Cinema on Tuesday. This year’s festival received 1,664 submissions this year, presenting four feature length films and 83 shorts in and out of competition.

Over a weekend of artistry and excitement from February 15-17, TAAFI celebrated and showcased animated talent across the globe from shorts to feature films.

The festival hosted an early screening of the third highest grossing film in 2019, DreamWorks Animation’s How to Train Your Dragon: The Hidden World, augmented by a Q&A with director Dean DeBlois — who was named Animated Person of the Year — and voice actor Jay Baruchel. Additionally, TAAFI hosted screenings for Sony Pictures Classics’ Ruben Brandt, Collector; Shout! Factory’s Tito and the Birds; and GKIDS’ MFKZ.

The year’s activities aren’t over for TAAFI, which will be hosting an animation and vfx job fair on April 27 at Toronto’s George Brown College Waterfront Campus, and an industry conference November 1-3. The TAAFI Film Festival will return in 2020, scheduled for Feb. 14-16. 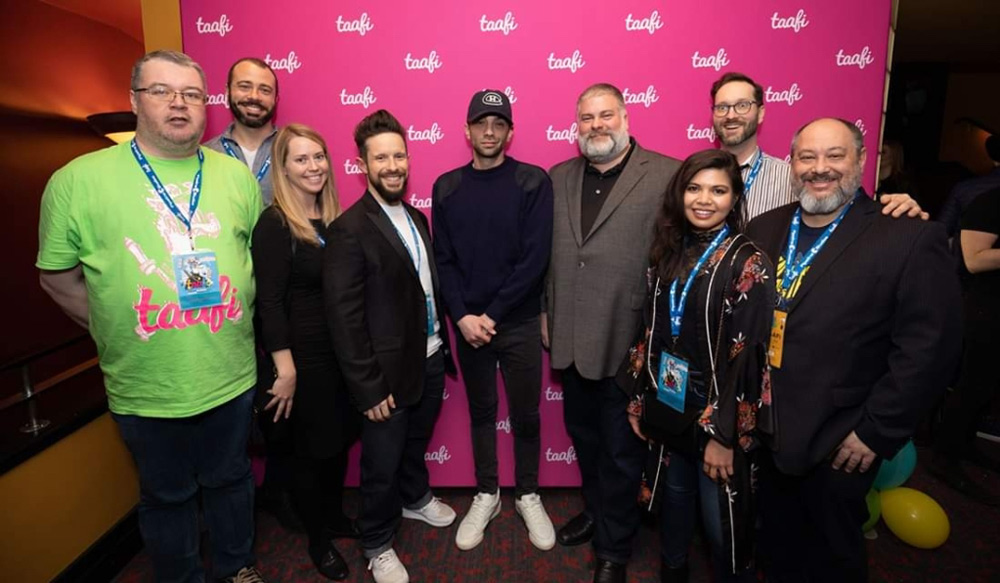 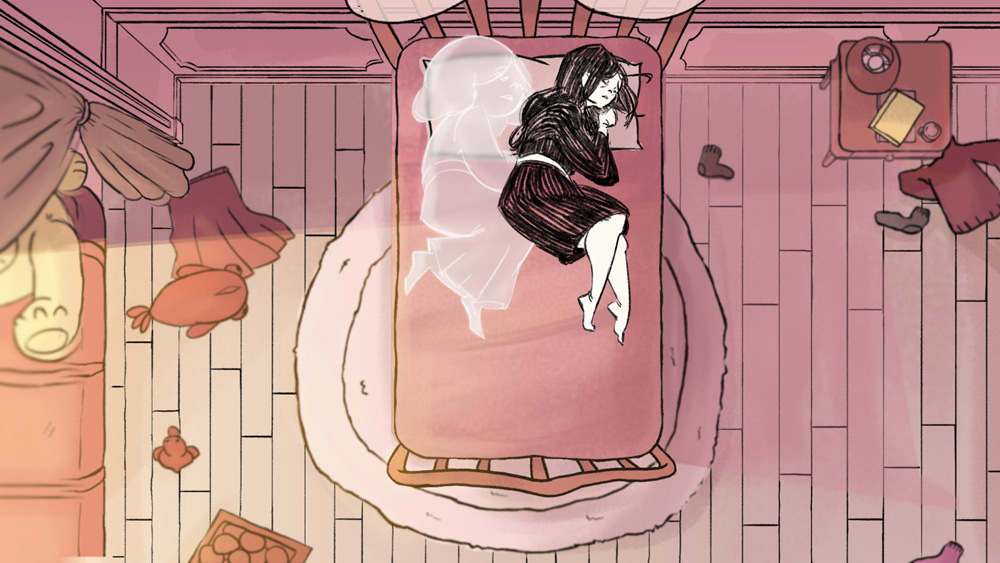