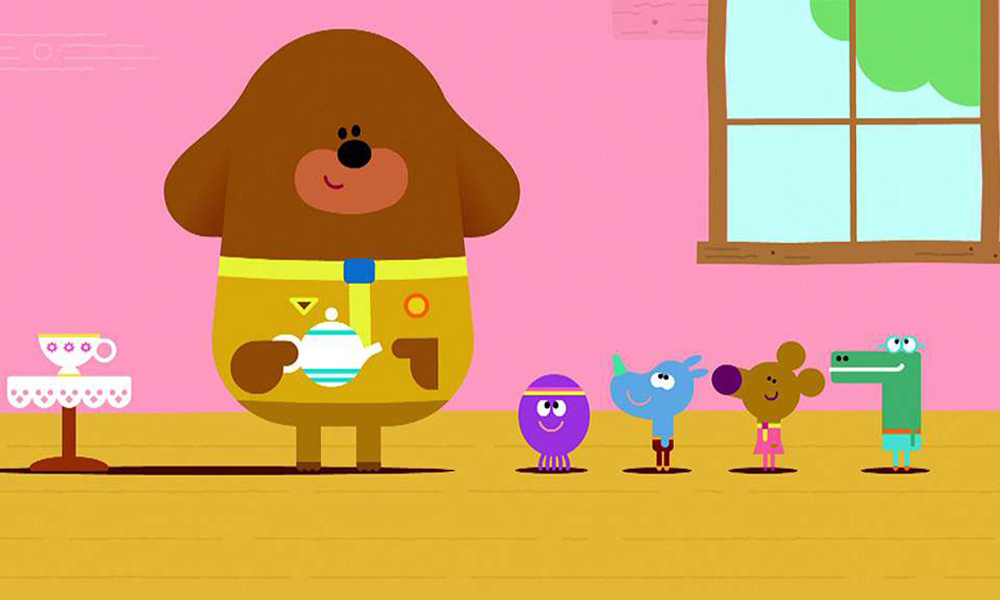 The International Academy of Television Arts & Sciences announced the winners of the 7th International Emmy Kids Awards on Tuesday night at a ceremony held during MIPTV in Cannes, in partnership with Reed MIDEM.

“This is a difficult world for children to grow up in, with an increasing list of social problems and enormous change,” said International Academy President, Bruce L. Paisner. “The winning programs help entertain, educate and prepare our children for the world they are about to face. This is an honorable task.”

The Emmy statues were presented on stage by an international cast of TV personalities including: Mira Awad, creator of the series Muna, about a young Arab woman living in Tel Aviv; and Finnish actor Pelle Heikkilä (Jägarna, Midnight Sun). Industry executives from around the world celebrated the event at the Carlton Hotel.

Kids Preschool: Hey Duggee – Season 2
Studio AKA (U.K.)
Hey Duggee – a place for children to have fun, be energetic, and most of all to do things! Based around a children’s playgroup called The Squirrel Club, Hey Duggee is run by a big dog called Duggee. The Squirrel Club is a place where kids have adventures and earn badges.
Executive Producers: Sue Goffe, Jackie Edwards, Henrietta Hurford-Jones | Producer: Janine Voong | Director: Grant Orchard | Writers: Sam Morrison, Jo Clegg, Sander Jones, Diggy Hicks-Little

Check out the winners and nominees here. 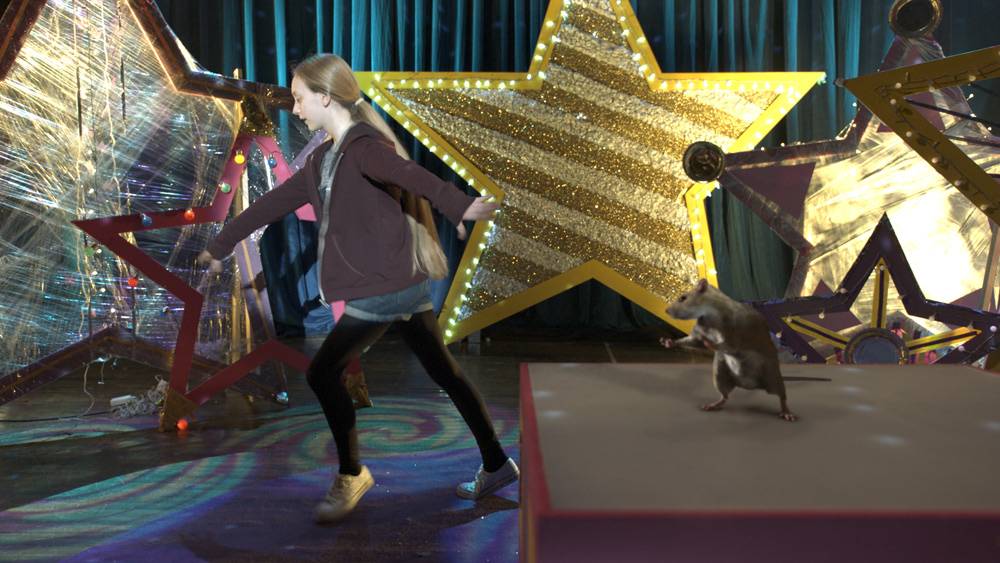 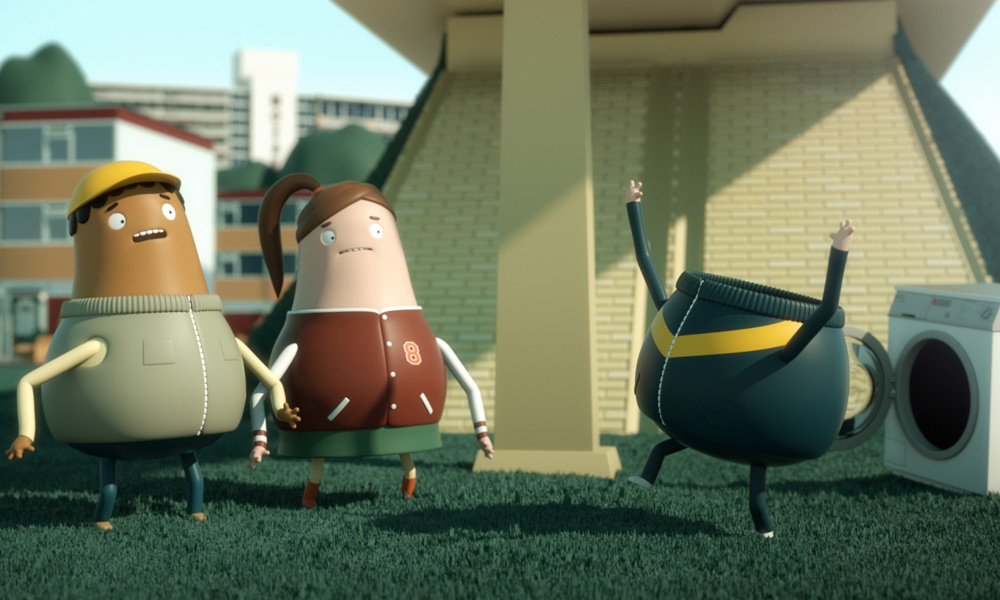