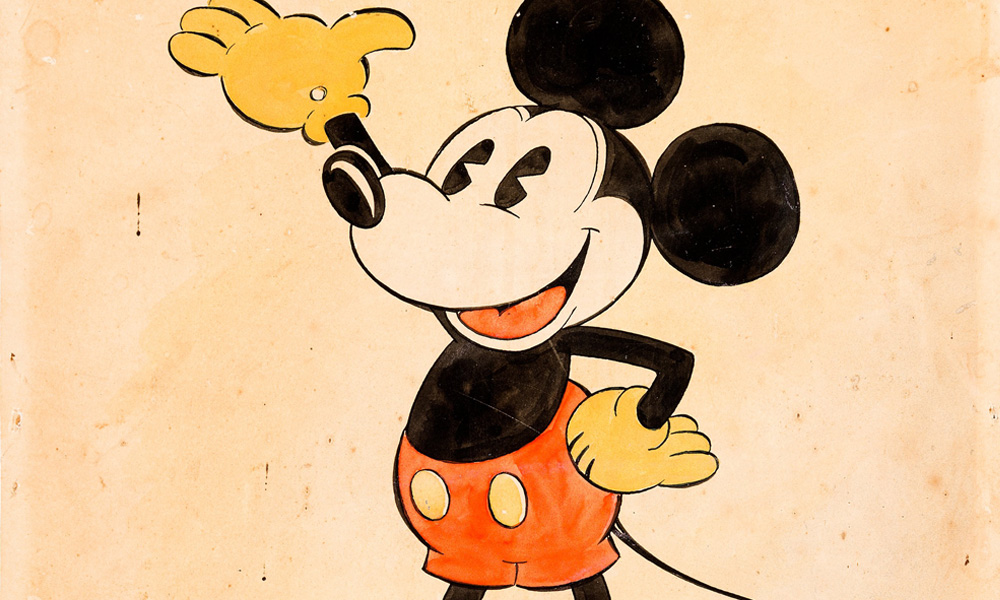 It’s time for another of Heritage Auctions’ budget-busting Animation Art auctions! The next one, taking place December 8-9 in Beverly Hills, will join in the Mickey Mouse 90th birthday celebrations with a trove of memorabilia from his films, as well as offering the largest collection of Mary Blair artworks ever pu on the block — many of which come directly from the Mary Blair Family Trust.

Walt Disney’s Mickey Mouse will feature in 66 lots, in what is believed by the auction house to be the single largest collection of artwork from his earliest films. Examples span well-known classics Steamboat Willie, Plane Crazy, Barn Dance and The Opry House, and rare lots from his greatest roles in Fantasia, Two-Gun Mickey and The Brave Little Tailor, up to his most recent video game Epic Mickey. Items include drawings, production cels, original paintings, bronze statues, and even the Walt Disney Studio Mousecar Award (est. $5,000). Highlights include:

Mary Blair was a 20th-century artist renowned for her concept artwork for Disney films and theme park attractions, which earned her a 1991 induction into the Disney Legends group and established her as Walt’s favorite artist. Some of her artwork in the auction comes from the Mary Blair Family Trust. Blair, whose artworks include distinctive designs for Alice in Wonderland, Peter Pan, Song of the South and Cinderella, is notorious for her 90-foot-high mural that remains a focal point of Disney’s Contemporary Resort at Walt Disney World in Florida. The offered Contemporary Resort Hotel Tile Display Prototype (Walt Disney, 1971) carries a pre-auction estimate of $50,000+.

“The significance of this auction can not be overstated, when it comes to the appeal to serious collectors of animation art,” Heritage Auctions Animation Art Director Jim Lentz said. “This sale includes work from one of the most popular Disney artists of all time, and perhaps the most popular comic character ever created. This auction really does have something that will appeal to collectors of all levels.”

Highlights of the Blair collection include:

This Animation Art auction also features a large collection of Peanuts and Charlie Brown items from the Bill Melendez specials, such as:

Other top lots from various favorites include: 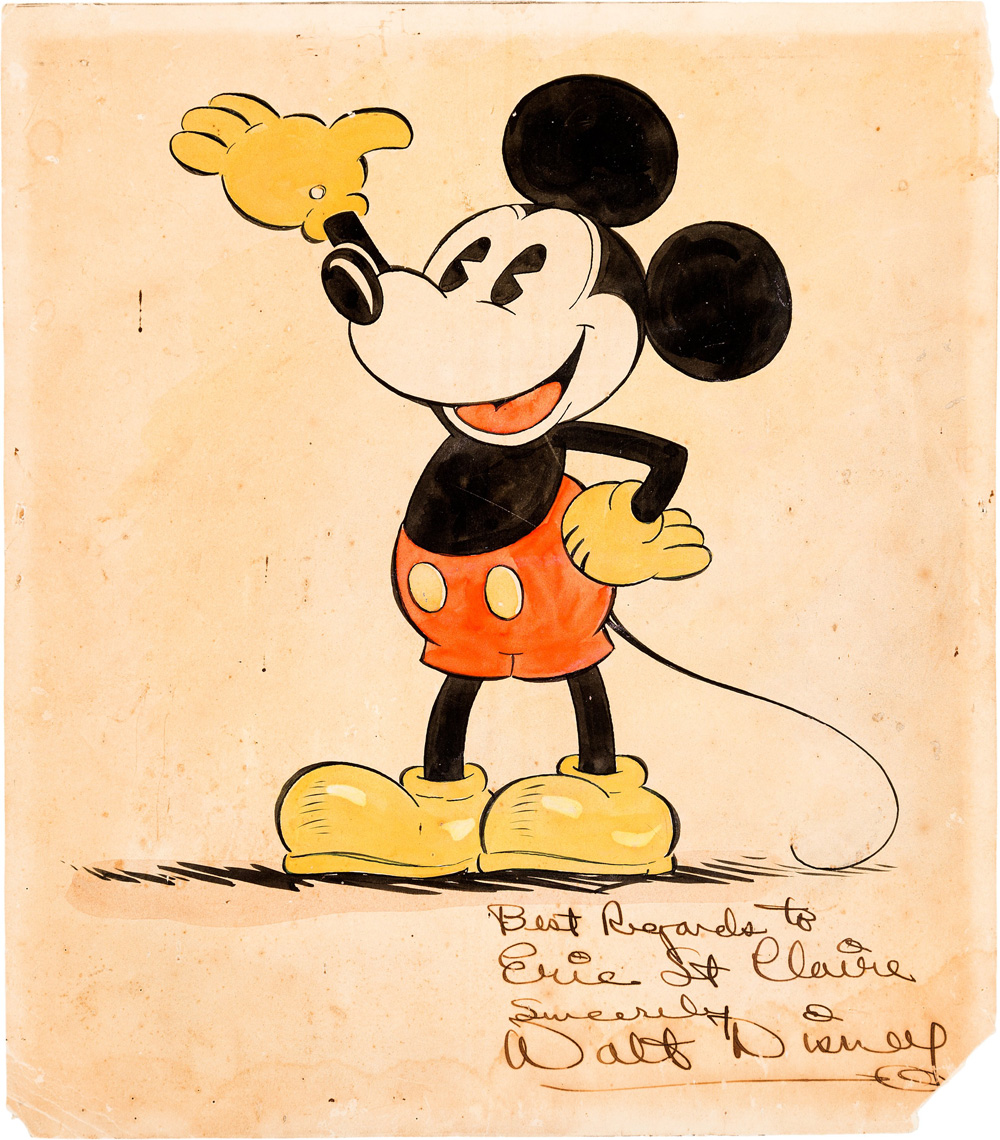 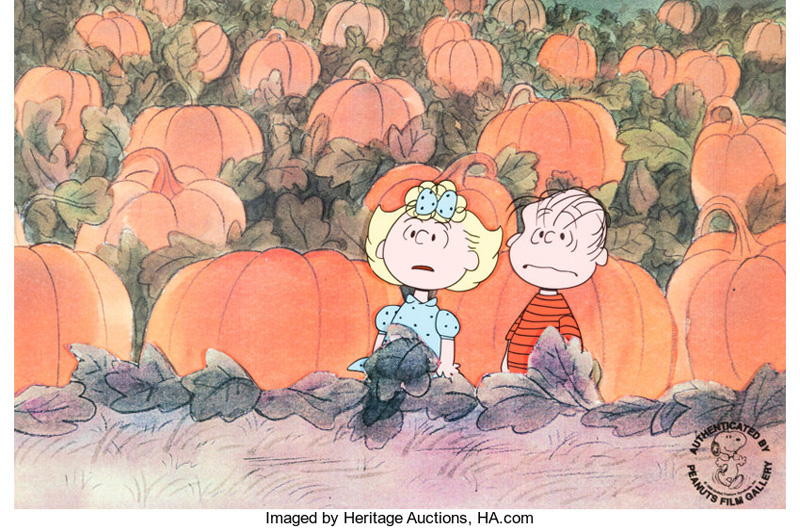 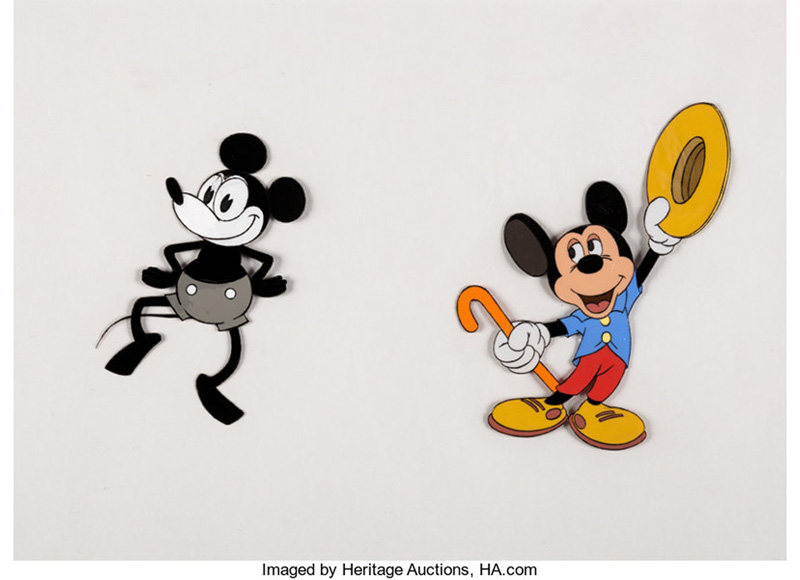 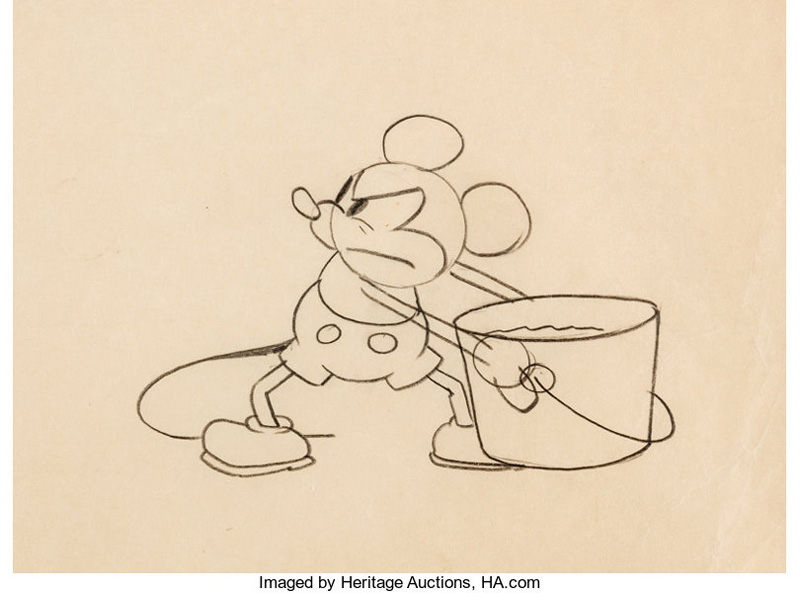