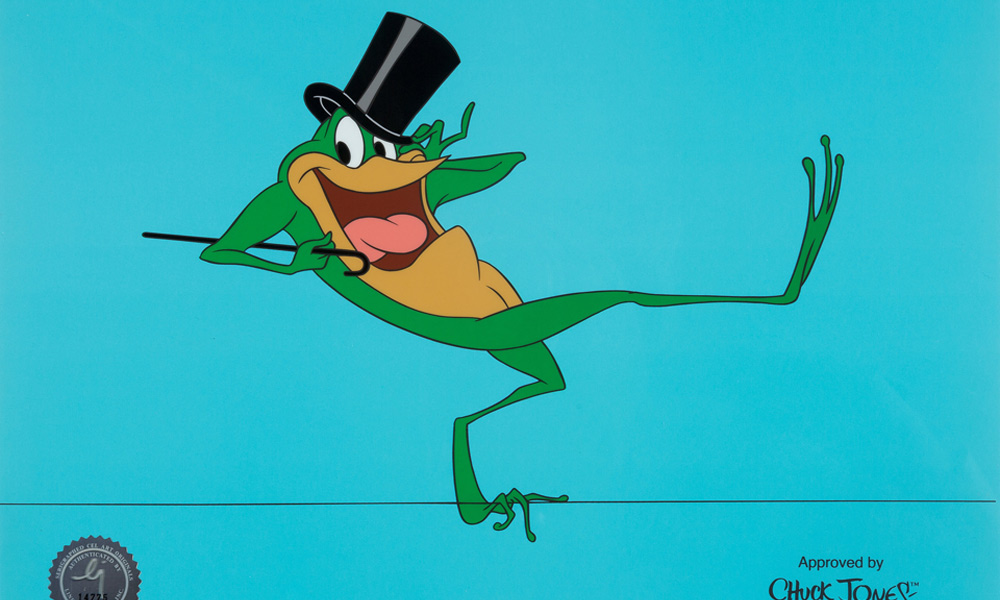 Steady growth and the opportunity to reach a wider audience have prompted Heritage Auctions to change the format of its Weekly Comics, Animation and Comic Art online auctions into two-day events.

“We made this change to address the one downside of having so much quality material, namely that the live sessions had been ending a bit too late in the evening,” Heritage Auctions Vice President Barry Sandoval said. “Of course, as always, bidders can place their secret maximum bids anytime during the preceding week.”

The Internet’s most popular auction-house website, HA.com has over 1,250,000 registered bidder-members and searchable free archives of five million past auction records with prices realized, descriptions and enlargeable photos. Follow Heritage on Facebook (/HeritageAuctions) and Twitter (@HeritageAuction) for updates. 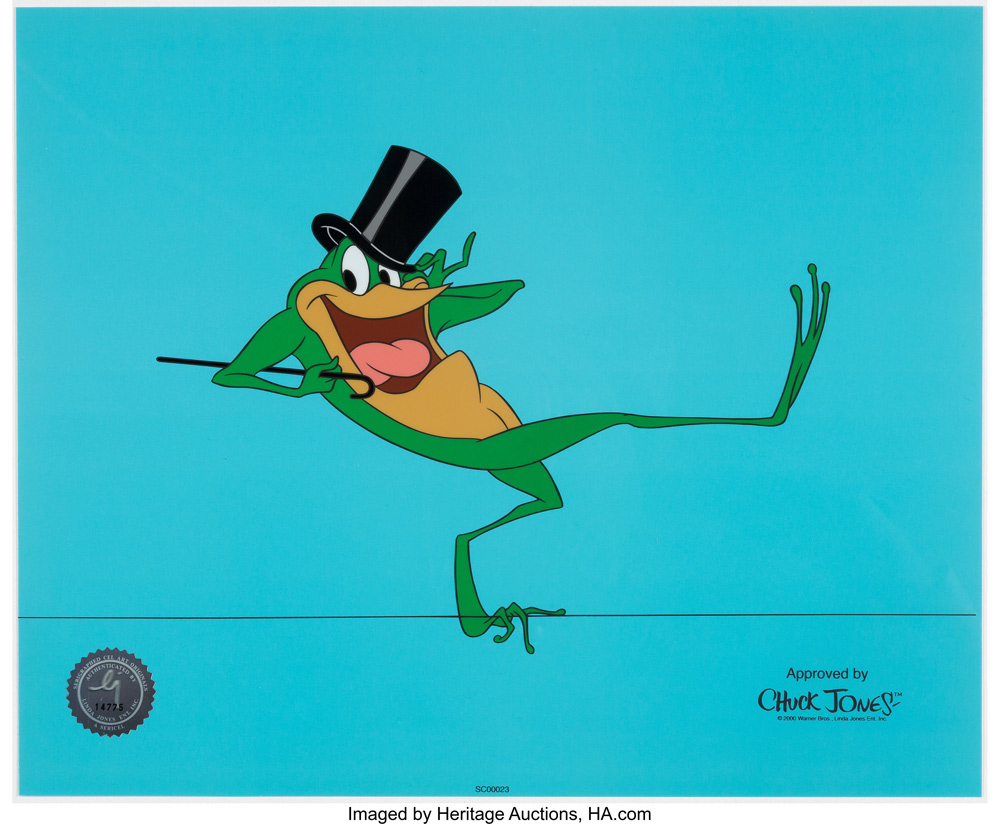