The winners were named at the Interactive Media Peer Group nominee reception on Wednesday night, where the Lucy Hood Digerati Award was bestowed on NBC Entertainment EVP Rob Hayers, in recognition of his contributions to the interactive and digital media communities.

“This year’s juried winners reflect the groundbreaking work being performed by our members, in areas ranging from virtual reality to multi-screen experiences,” said Seth Shapiro and Marc Johnson, co-governors of the IMPG. “We are thrilled at the quality of this year’s submissions, which have set a new bar for excellence at the frontiers of television.”

Juried interactive awards will be presented during the Creative Arts Emmy Awards this weekend at Saturday’s ceremony. 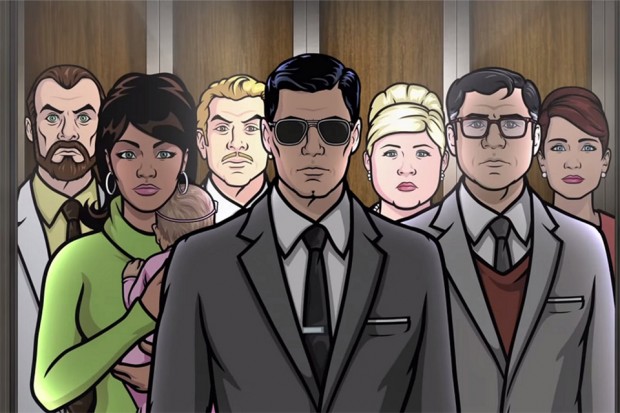