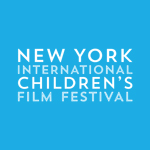 Over the weekend, four weekends of international film programming for kids and teens which made up the 20th anniversary edition of the New York International Children’s Film Festival culminated with the presentation of the 2017 Festival Awards and a best-of-the-fest short film screening on March 18 at NYC’s SVA Theatre.

This year’s Grand Prize Awards, determined by votes from audience members age 18 and younger, went to the UK live-action feature Swallows and Amazons by Philippa Lowthorpe (adapted from the novels by Arthur Ransome), and animated short film Heads Together from Netherlands-based creative team Job, Joris and Marieke.

The audience awards for short films were determined by votes in four age range categories.

See our previous coverage for more on the 2017 NYCIFF program. 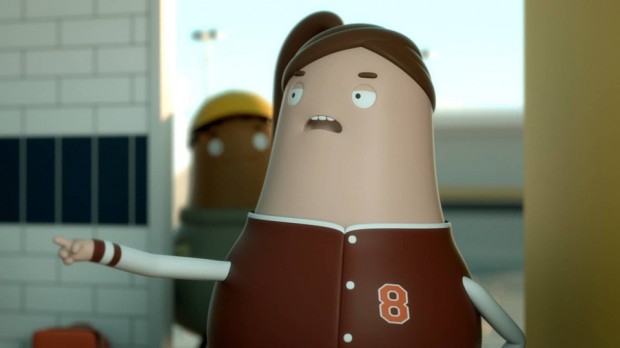 Heads Together by Job, Joris & Marieke