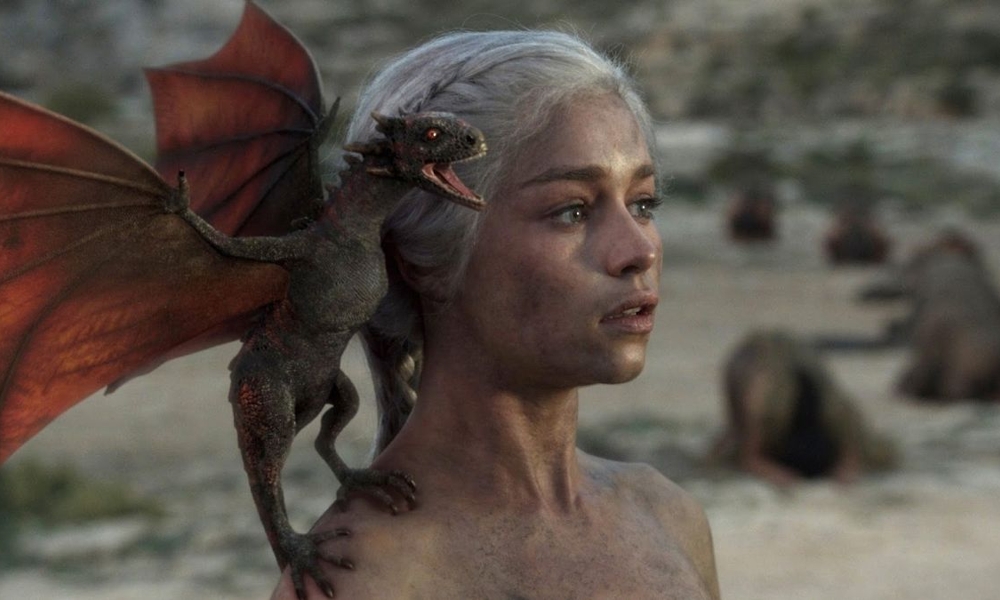 HBO’s Game of Thrones — based on the A Song of Ice and Fire book series by George R.R. Martin — was one of the largest events in television history, culminating in 45 million viewers in the U.S., distribution in 207 territories around the world, and a massive global army of fans who continue to go to great lengths to celebrate the show.

This April, to mark the 10th anniversary of the hit series’ premiere, HBO has launched The Iron Anniversary, a month-long celebration to commemorate the series, engage passionate fans, and ignite audiences’ excitement for the next iteration of the franchise, with House of the Dragon slated to begin production this year. A custom spotlight page on HBO Max with personalized curations, a binge-watching marathon, special-edition products and more will launch throughout the month.

Starting today, HBO Max features a Game of Thrones Spotlight Page, an in app experience with curations for every level of fandom, from a broad introduction to the world and characters for newbies, to spoiler-laden curations featuring easter eggs for die hard fans. The page includes a treasure trove of content, with over 150 videos of behind-the-scenes extras, cast interviews, clips and trailers — many of which have never been available on the streaming platform before.

Beginning April 10, HBO will launch the MaraThrone with all episodes of season one airing on HBO2 starting at 10 a.m. ET, challenging fans to continue to binge watch all 73 episodes of the series on HBO Max while raising money for select global charities. For two weeks, Game of Thrones cast members will rally the fandom to contribute to one of 10 noble causes: Women for Women International, World Central Kitchen, Conservation International, International Rescue Committee (IRC), UNICEF, FilmAid International, SameYou, Royal Mencap Society, National Urban League and The Trevor Project.

A selection of superfans and influencers will receive a custom MaraThrone kit with fun essentials to aid in their marathon viewing experiences, while six unique marathon “routes” will offer a little direction to fans who want to experience the series in a whole new way. Viewers may choose from episode collections focused on the entire series, follow the Mother of Dragons through her most fiery moments, journey with Arya to Braavos and beyond, binge the best battles, watch the Army of the Dead come to life, or relive the series’ biggest spoiler episodes all over again.

Later in the month, HBO will surprise three couples who were married in Westeros-themed ceremonies with special anniversary gifts of their own: Thrones-branded barrels of wine, custom chalices and elaborate cakes designed in partnership with local bakeries to represent the Game of Thrones houses of Targaryen, Stark and Lannister. 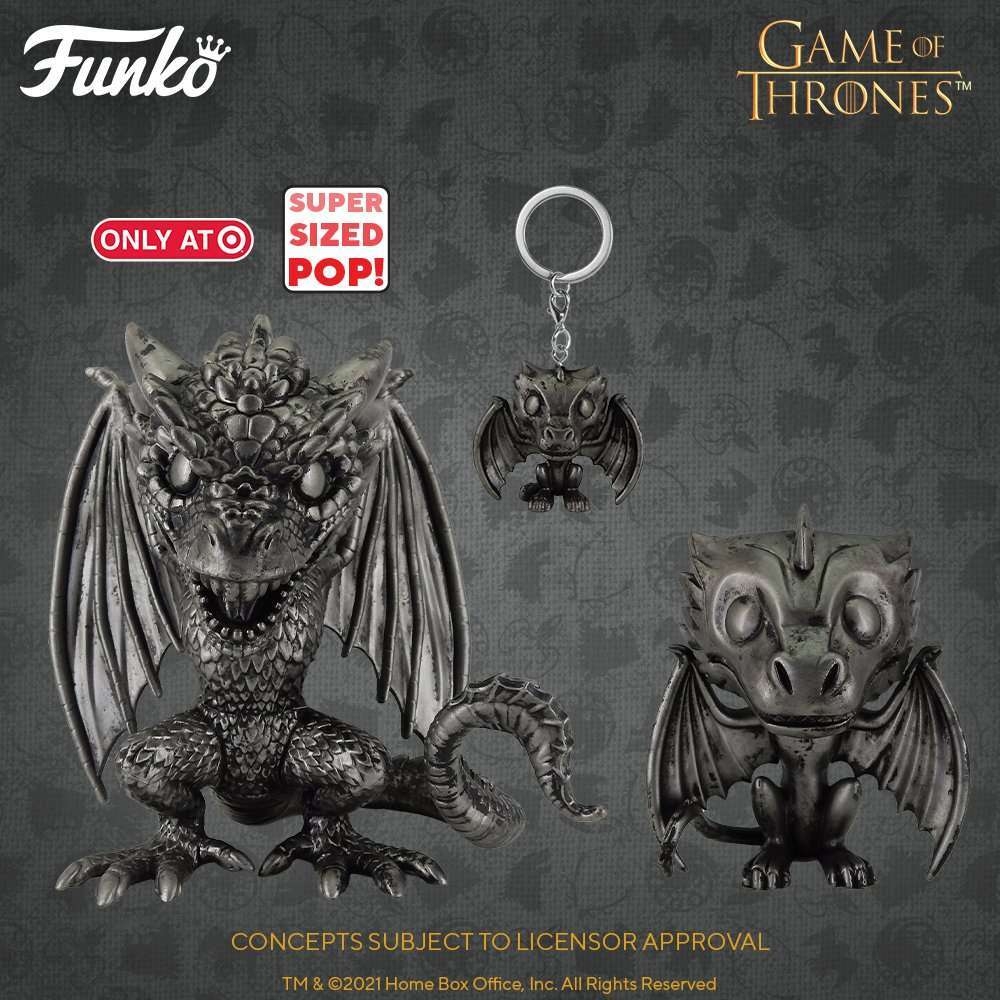 Warner Bros. Consumer Products and its licensing partners have teamed up to create a variety of special-edition products kicking off the Iron Anniversary that include: 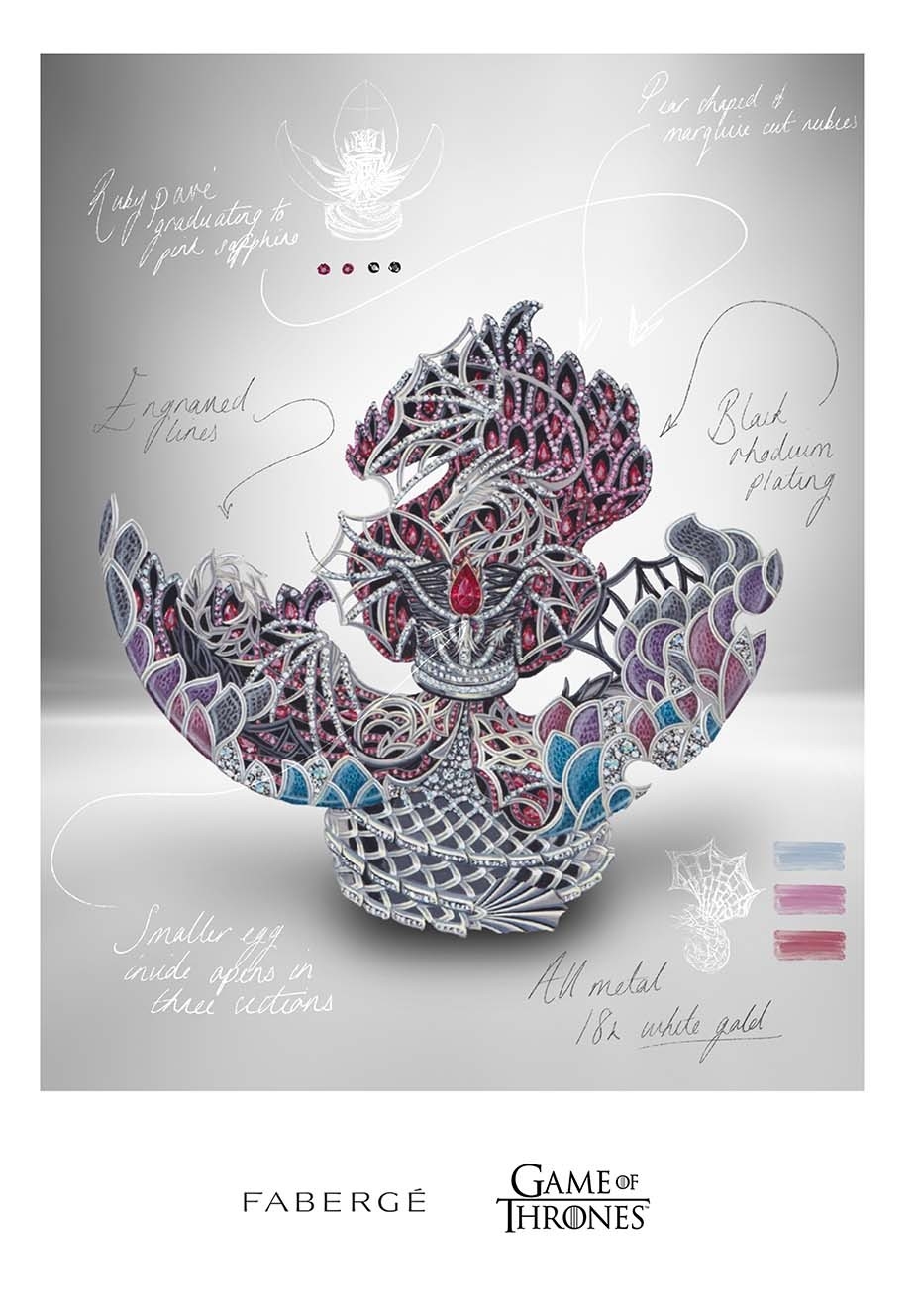