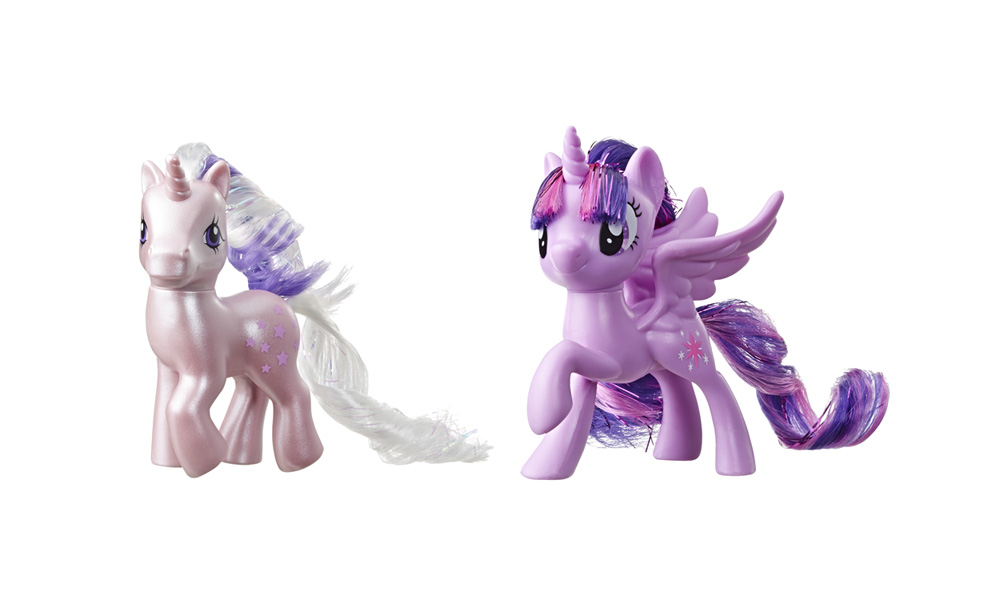 My Little Pony fans better saddle up for San Diego Comic-Con, as Hasbro has revealed a charming exclusive figure double pack which pays homage to the brand’s multi-decade history and evolving design. The Through the Years Twilight Sparkle exclusive produced by Hasbro is appropriate for ages three and up, and is priced at $19.99.

My Little Pony Through the Years – Twilight Sparkle SDCC 2019 Exclusive: 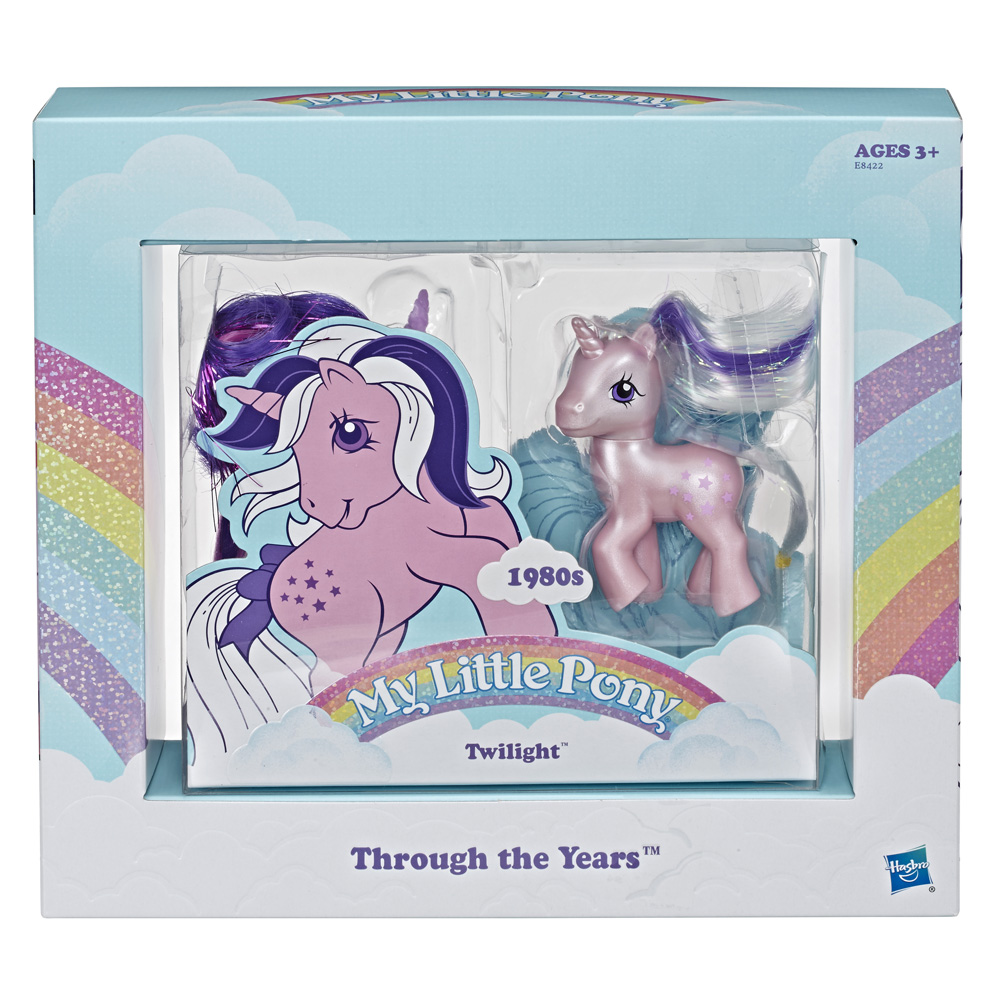