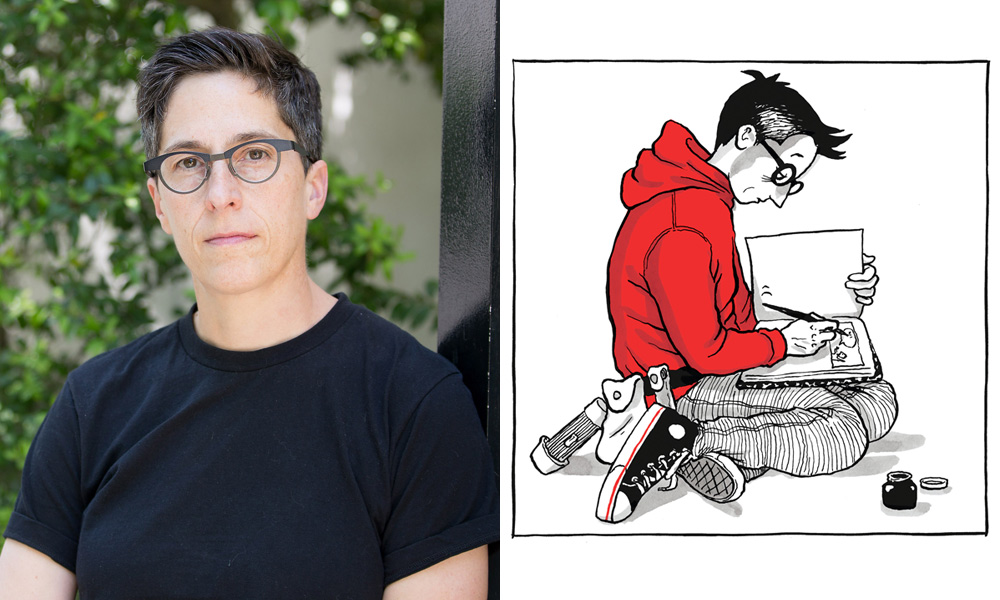 Allison Bechdel and self portrait

The Harvey Awards Steering Committee has announced the 2019 inductees into the Harvey Awards Hall of Fame, ahead of the annual event held at New York Comic Con. With seven recipients being honored, this group represents the largest of all Hall of Fame induction classes in the 31-year history of the Harvey Awards. It includes two of the most respected contemporary creators in their field, Mike Mignola (Hellboy) and Alison Bechdel (Fun Home), and five of Harvey Kurtzman’s core 1950s MAD collaborators, who will be posthumously inducted: Will Elder, Jack Davis, John Severin, Marie Severin and Ben Oda.

Additionally, the Comics Industry Pioneer honor will be presented to Maggie Thompson for the work she and her late husband, Don Thompson, did as longtime editors of the Comics Buyer’s Guide.

“My very first comic industry award was the 1994 Harvey Award for Best Artist on Hellboy. I never expected that award, but I took it as a sign that I might actually be on to something,” said Mignola. “It is a great honor to be inducted into the Harvey Awards Hall of Fame — something I certainly never could have imagined. And I’ll take it as proof that I haven’t embarrassed myself too badly over the last 25 years.”

“As someone who existed for so long on the crumbling newsprint margins, it’s surprising and a bit unsettling to receive this recognition from the corridors of comics power. Where did I go wrong?” Bechdel quipped. “No, just kidding. If you had told me when I was reading Kurtzman parodies in my playpen that I would one day be inducted into the Harvey Awards Hall of Fame, I would have plotzed. I cannot imagine a greater, nor a more furshlugginer, honor.”

Paul Levitz, longtime DC Comics executive, including 17 years as the publisher of MAD magazine, who will induct Elder, Davis, the Severins and Oda during the ceremony, added: “Inducting these five contributors to the Harvey Awards Hall of Fame is both redundant and obvious. As collaborators with Harvey on so much of the great work he did at E.C. Comics, they are already enshrined in every comics scholar and fan’s hall of fame as legends, so they are certainly deserving of the honor of formal induction here. I had the honor of working and being friends with three of the five (Jack, Marie, and the inimitable Ben), and loved the work of the other two (Will and John). I can confidently say that they’d be amazed and ever so pleased.”

The inductees will be recognized at the 31st annual Harvey Awards ceremony on Friday, October 4 at 8:30 p.m. at Hudson Mercantile. See for more information.

Mike Mignola began working as a comic-book artist in 1982, working for both Marvel and DC Comics before creating Hellboy, published by Dark Horse Comics in 1994. What began as a single comic book series would eventually expand to a “Hellboy Universe” of related graphic novels, prose novels, short-story anthologies, and animated and live-action films. He also wrote and drew The Amazing Screw-On Head and Other Curious Objects. He has co-written novels with Christopher Golden (Baltimore, or, The Steadfast Tin Soldier and the Vampire) and Thomas Sniegoski (Grim Death and Bill the Electrocuted Criminal); worked with Francis Ford Coppola on Bram Stoker’s Dracula; was a production designer on Disney’s Atlantis: The Lost Empire; and was visual consultant to Guillermo Del Toro on Blade II, Hellboy and Hellboy II: The Golden Army. A new Hellboy film, directed by Neil Marshall, was recently released. Mignola’s comics and graphic novels have earned numerous awards and are published in a great many countries. He lives in Southern California with his wife and a very demanding cat.

Alison Bechdel is known in the cartooning industry for her pioneering work on the strip Dykes to Watch Out For, which ran from 1983 to 2008. She is the author of two acclaimed graphic memoirs, Fun Home and Are You My Mother? A stage-musical adaptation of Fun Home opened on Broadway in 2015 and won five Tony Awards, including Best Musical. Bechdel is the recipient of a Guggenheim Fellowship and a MacArthur Fellowship. She is currently working on a graphic memoir called The Secret to Superhuman Strength. 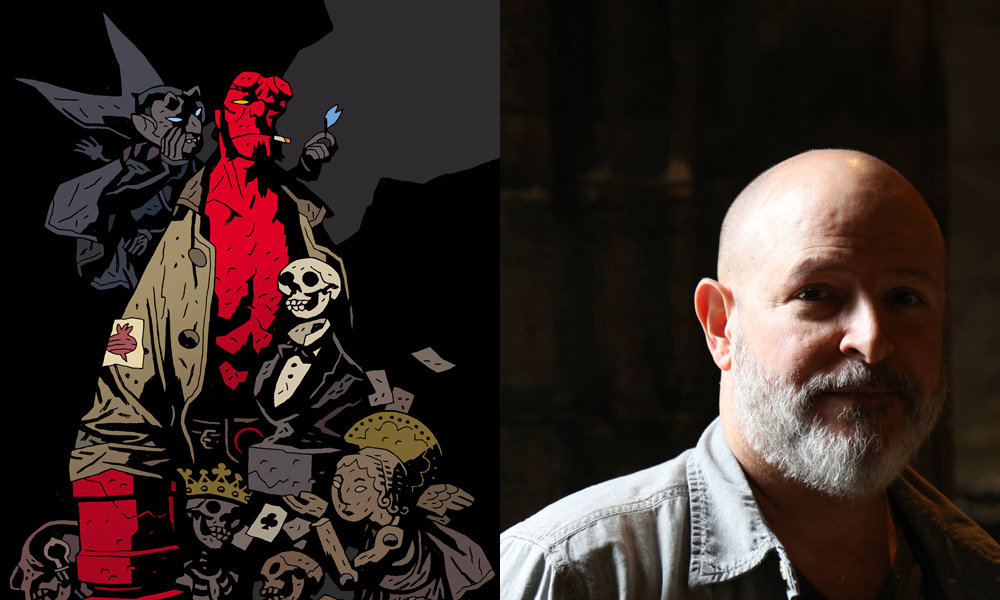 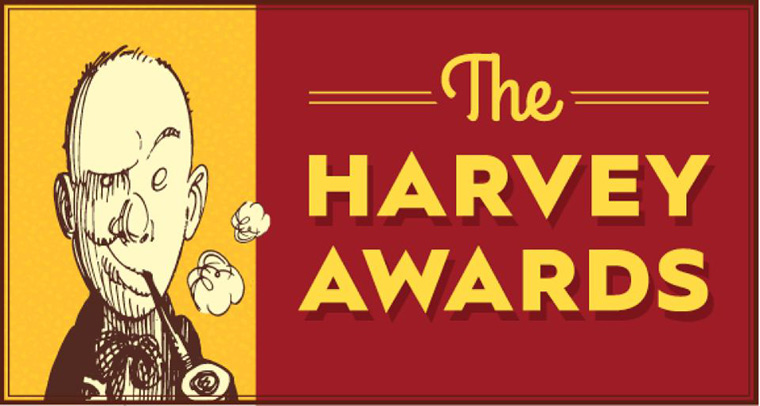