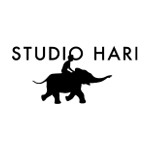 Hari International, the recently launched distribution branch of Studio Hari, announces that its first original property Grizzy and the Lemmings will have a MIPJunior World Premiere TV Screening at the annual kids’ content market in Cannes. The series will have its broadcast debut on Boomerang worldwide this falls, then arrive on France Televisions.

“After having secured the worldwide pay TV exposure, our aim is now to bring together the largest number of national terrestrial partners to establish the brand,” says Head of Sales Adeline Tormo. “As a new entrant in the international distribution market, it was essential to differentiate ourselves from the competition in our first participation in a major professional event. What’s better for the promotion of the show than letting Grizzy and the Lemmings come to life before the eyes of all the children’s programs buyers at the same time?”

The screening is scheduled for Sunday, October 16 at 5:30 p.m. at the Grand Hyatt Hotel Martinez.

According to Studio Hari co-founder Josselin Charier, the show follows a bear named Grizzy, who makes the most of the Forest Ranger’s comfy house and modern conveniences whenever the owner is away. When the mischievous Lemmings move in and turn the house into an amusement park, the slapstick shenanigans begin in earnest.

“Since it is a non-verbal series targeting a large audience, Grizzy and the Lemmings has the potential to become a new classic. Otherwise, we have made significant investments to reach a feature- quality CGI animation. We are thrilled to unveil three episodes of this show in Cannes,” adds Charier. 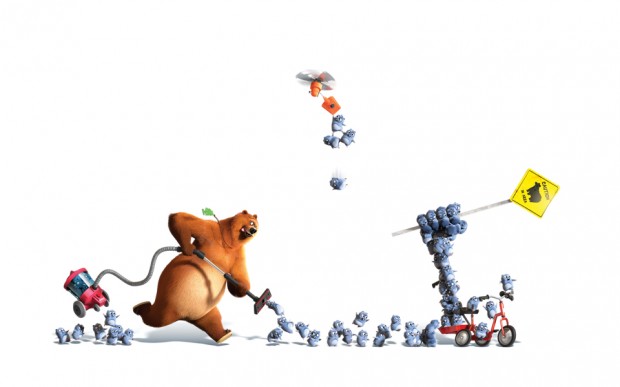