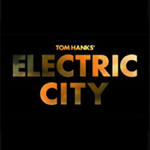 The new animated project exec produced and voiced by Tom Hanks will premiere on Yahoo.com on July 17. The show, which is titled Electric City, was originally announced in January. Hank’s Playtone and Reliance Entertainment are behind the project, which will be available on Yahoo.com. Other celebrity voices include Jeanne Tripplehorn, Ginnifer Goodwin, Holland Taylor and Chris Parnell.

The online web series is described as a thriller set in a post-apocalyptic world where electricity is the most prized energy. The 10 x 5-7-minutes series will be made available on Yahoo on July 17. Reliance’s Jump Games has developed an app for iOs or Android that opens up the project as a role-playing game and other extras that build on the show’s narrative.

Here is the trailer for the new show: 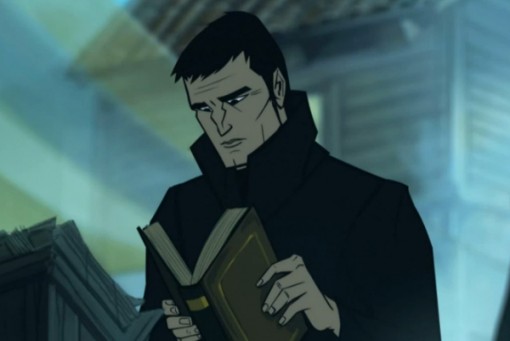