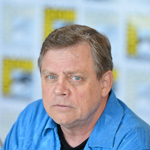 The prolific voice actor is best known as Luke Skywalker from Star Wars and for voicing The Joker in many Batman animation projects. He’s also set to play the Trickster on The CW’s new The Flash TV series — reprising a role he played more than 20 years ago on the short-lived 1990-1991 TV series of the same name.

Here’s what Hamill has to say about FCBD:

This year, more than 2,300 comic shops are participating in Free Comic Book Day and will give out an estimated 5.6 million free comics. For more info on FCBD, including how to locate a participating comics shop near you, visit www.freecomicbookday.com. 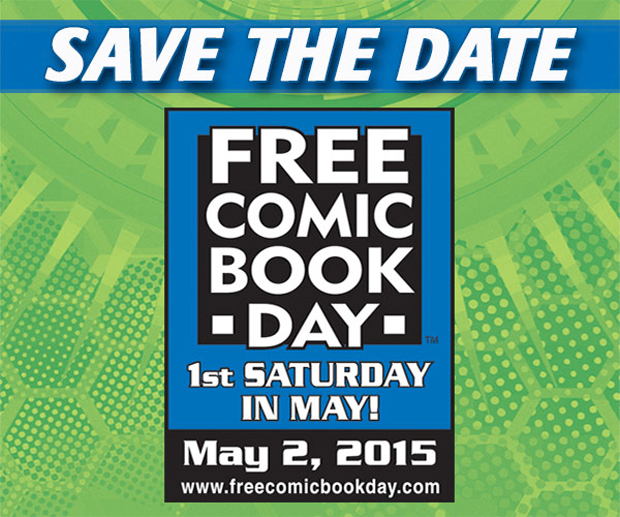