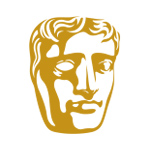 The Amazing World of Gumball, Minions and Gravity Falls were among the big animation category winners at the BAFTA Children’s Awards, presented Nov. 22 in a ceremony at Roundhouse, London, hosted by Doc Brown.

Gumball won its third BAFTA for animation and its sixth award overall from the org.

Disney XD’s Gravity Falls won the best international show award and Minions was voted by kids the best feature of 2015.

The full list of winners and nominees can be found online here. 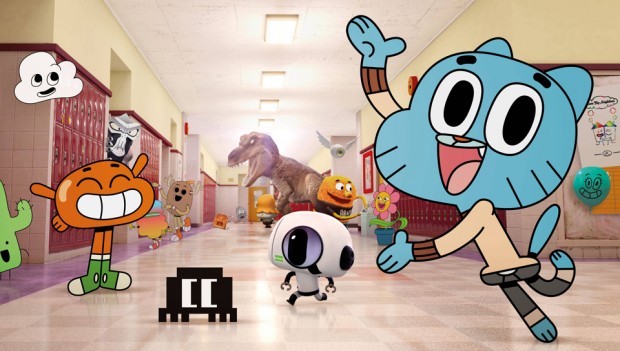