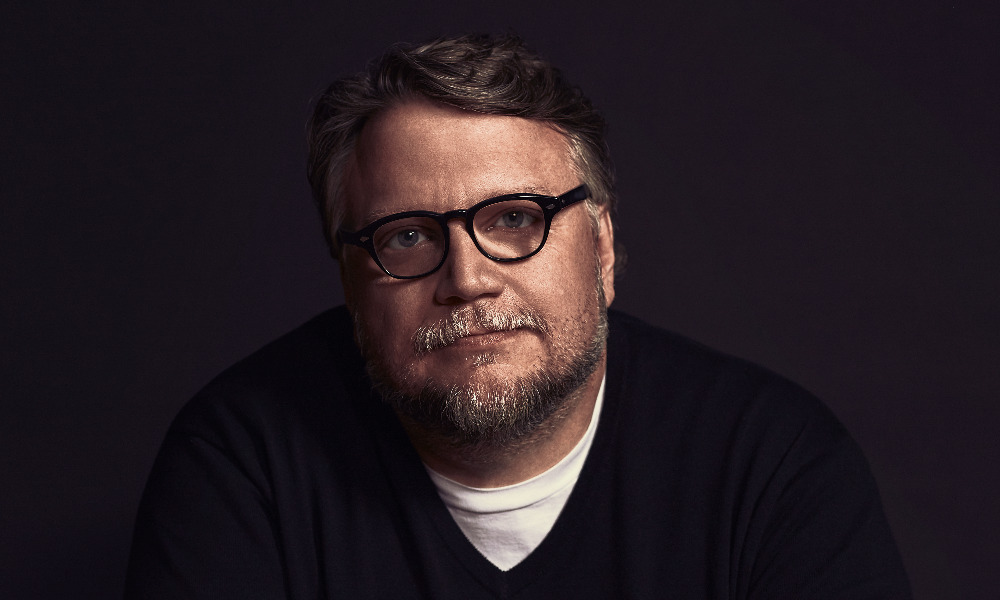 Today, the Visual Effects Society (VES), the industry’s professional global honorary society, named acclaimed director-producer-screenwriter Guillermo del Toro as the forthcoming recipient of the VES Award for Creative Excellence in recognition of his valuable contributions to filmed entertainment. The award will be presented at the 20th Annual VES Awards on March 8 at the Beverly Hilton Hotel.

The VES Award for Creative Excellence, bestowed by the VES Board of Directors, recognizes individuals who have made significant and lasting contributions to the art and science of the visual effects industry by uniquely and consistently creating compelling and creative imagery in service to story. The VES will honor Academy Award-winning director del Toro for his consummate artistry and expansive storytelling that blends iconic visual effects and unforgettable narrative. Harnessing his intuitive vision, del Toro has created a distinctive cinematic style mixing the world of monster movies, comic books and exuberant visuals straight from his imagination. 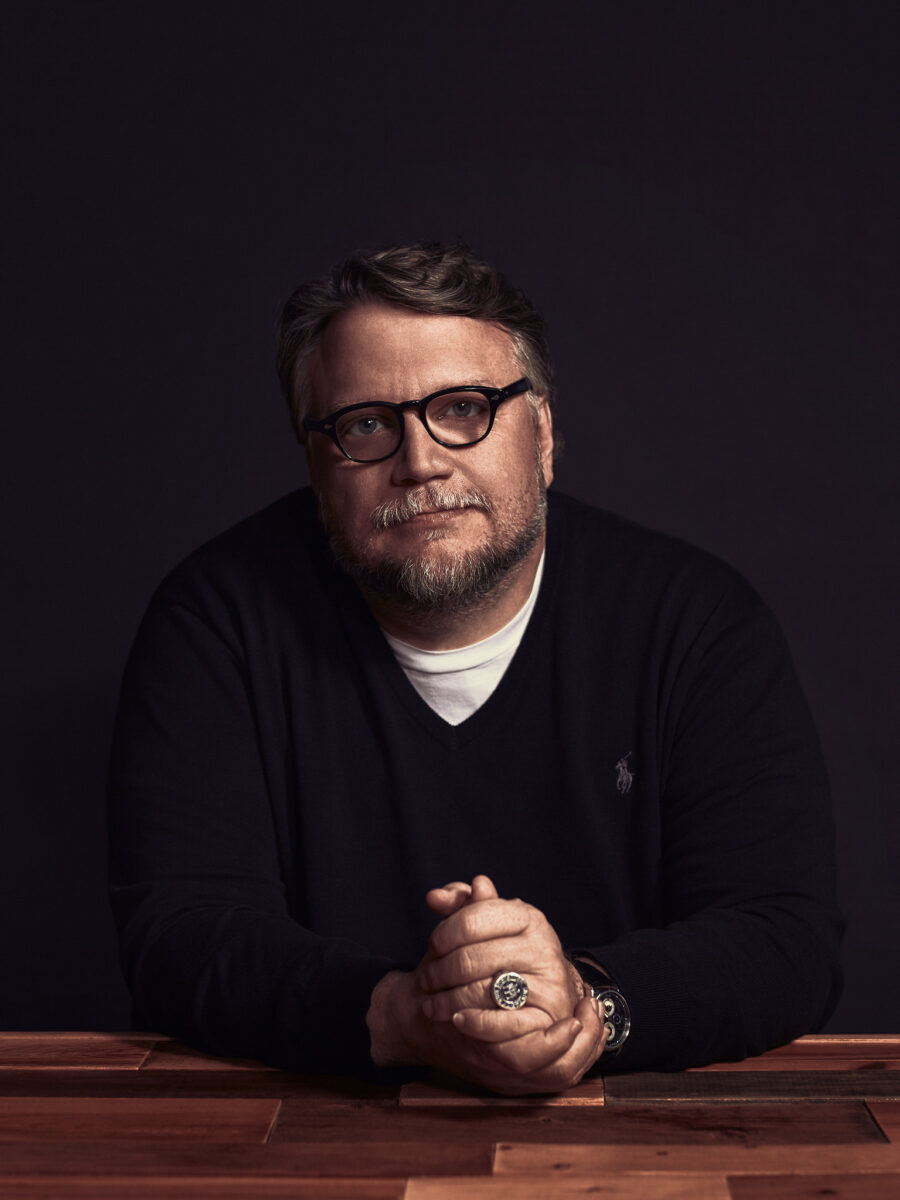 “Guillermo is a fiercely inventive storyteller, who has pushed the boundaries of filmmaking,” said VES Board Chair Lisa Cooke. “An exemplary talent, he has consistently elevated not just the technical aspect of visual effects, but also the emotional. Guillermo is an amazing creative force and a defining voice in our global community, and his body of work is a rich source of inspiration for future generations of artists and innovators. For Guillermo’s outstanding mastery of his craft, we are proud to honor him with the prestigious VES Award for Creative Excellence.”

Acclaimed Mexican filmmaker del Toro received the Academy Award for Best Director and Best Picture for the fantastical romance The Shape of Water; the film also won for Best Production Design and Best Original Score. Additional accolades for del Toro and the film included: the Golden Lion for best film at the Venice Film Festival in 2017; Best Director awards from the DGA, BAFTA and Los Angeles Film Critics Association; Outstanding Producer Award from the PGA; and a Best Original Screenplay nomination from the Academy. 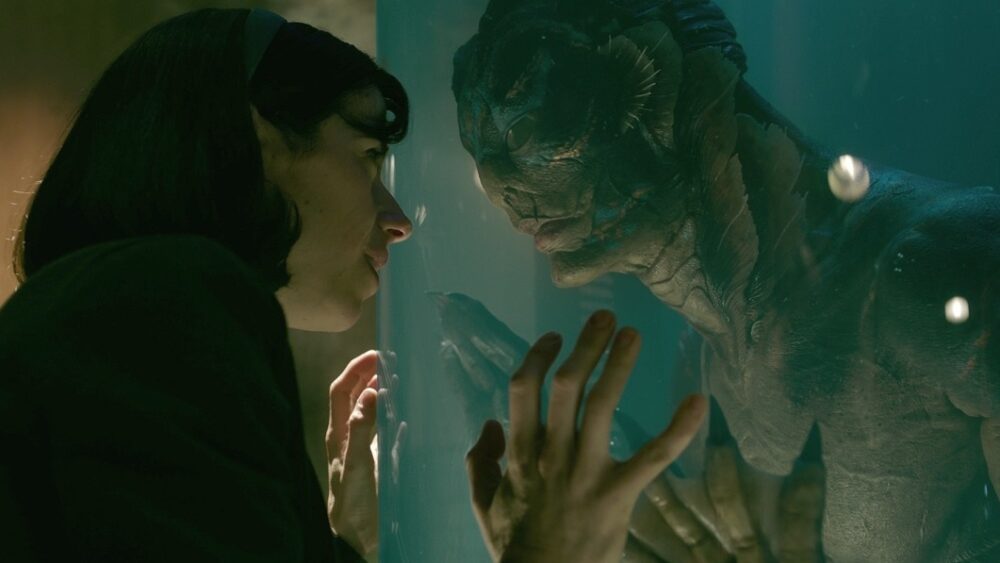 Del Toro reunited with his The Shape of Water studio Searchlight Pictures for his directorial follow-up, Nightmare Alley, which has received wide acclaim with four Academy Award nominations, including Best Picture; three BAFTA nominations; a WGA nomination for Best Adapted Screenplay; and an ASC nomination for Best Feature Film; among others. Del Toro’s upcoming projects include his stop-motion adaptation of Pinocchio, and the Netflix anthology series Guillermo del Toro’s Cabinet of Curiosities.

In his filmmaking career, del Toro has alternated between Spanish-language gothic fantasy films such as The Devil’s Backbone and Pan’s Labyrinth, and American studio movies including Blade II, Hellboy and its sequel Hellboy II: The Golden Army, Pacific Rim and Crimson Peak. Pan’s Labyrinth became one of the top-grossing foreign releases in the United States and was also a critical smash, receiving six Oscar nominations, and winning for art direction, cinematography and makeup. 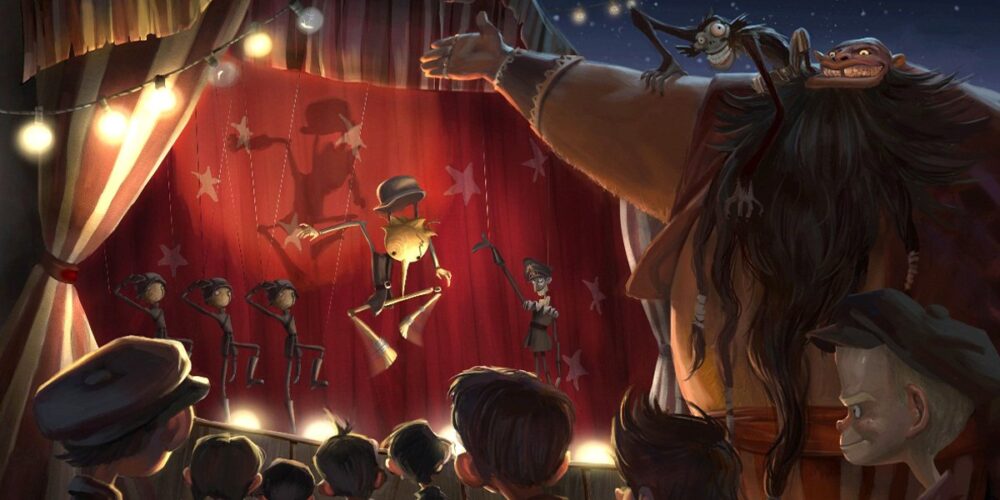 A prolific producer, del Toro’s work includes acclaimed and successful films such as The Orphanage, Julia’s Eyes, Biutiful, Kung Fu Panda 2, Puss in Boots and Mama. Del Toro garnered accolades when his first feature Cronos won nine Ariel Awards (the Mexican equivalent of the Oscars), then went on to win the International Critics Week Prize at the Cannes Film Festival.

Del Toro was included in Time Magazine’s list of the 100 Most Influential People in the World in 2018 and he received a star on the Hollywood Walk of Fame in 2019. 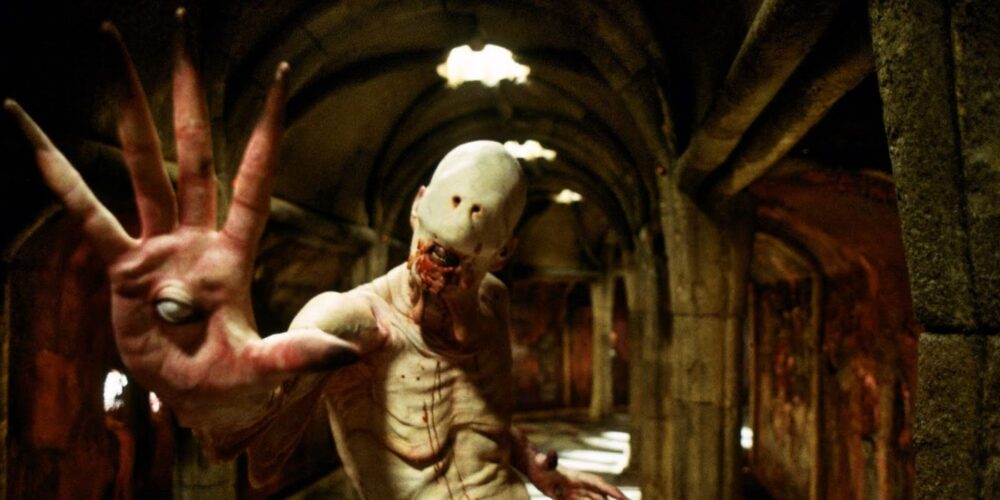 You can find the list of all nominees for the 2022 VES Awards here.