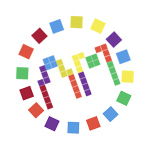 Anime Midwest, a three-day convention celebrating Japanese animation, video games, music and more has announced its lineup of featured guests at this year’s convention from July 4-6 in Chicago at the Hyatt Regency O’Hare Hotel.

This talent-heavy lineup of guests provides fans with in-person interactions with their favorite anime actors and entertainers. These featured guests will sit on Q&A panels and participate in autograph sessions, where fans can get up and close and ask questions.

“This is a remarkable chance for fans to get a rare opportunity to ask questions and meet their favorite stars in the anime world,” says Ryan Kopf, organizer of Anime Midwest. “We selected a wide variety of guests to appeal to fans from across all anime genres.”

Featured guests at the convention include:

Over 8,000 people are expected to attend the fourth annual Anime Midwest Convention. For information on attending, visit www.animemidwest.com. 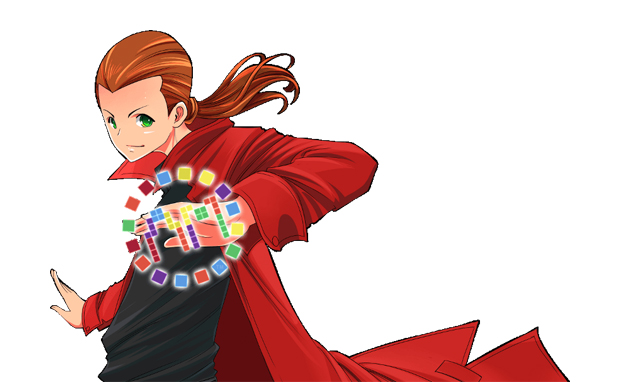