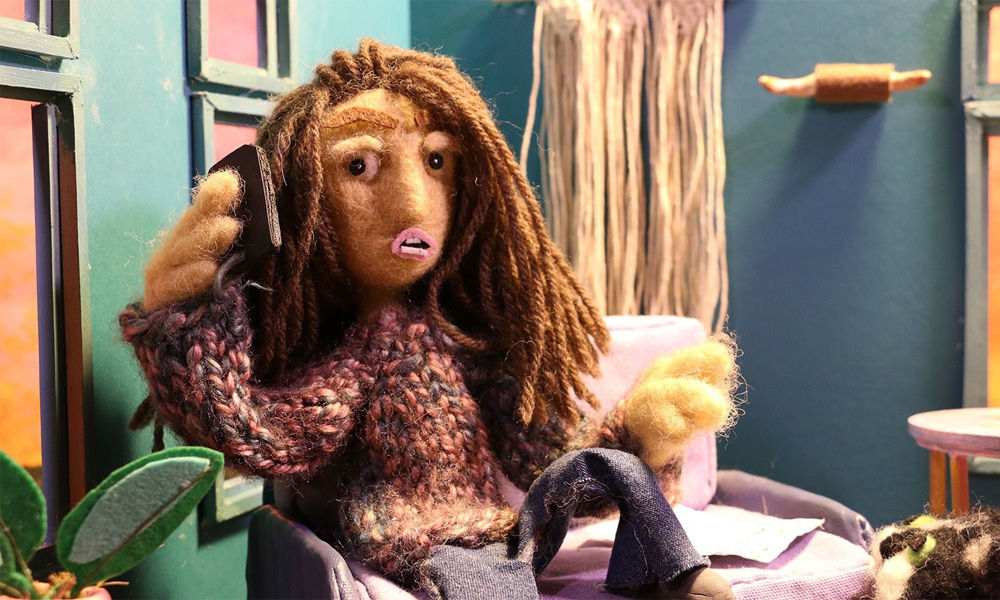 The 2019 Palm Springs International ShortFest, the largest short film festival and only short film market in North America, announced its juried award winners Sunday. By the numbers, 369 short films screened throughout the festival along with approximately 5,600 of filmmaker submissions available in the film market. More than $86,000 in prizes, including $26,750 in cash, were awarded in 22 categories.

The Animation Competition jury made up of Kevin Harman (screenings specialist, Netflix), Ana Souza (manager of programming, Sundance) and Caleb Ward (acquisitions coordinator, The Orchard) awarded the top prize to U.S. short Dani, and a special mention to Canadian entry Caterpillarplasty. They were also tasked with awarding the Student Animated Short honor, which went to Nosis (Germany), with a special mention for Wild Love (France).

Audience Award winners ($250 cash prize each) are to be announced. Following is a select list of the animated winners. More information at www.psfilmfest.org.

BEST STUDENT ANIMATED SHORT ($500 cash)
Nosis (Germany), Director Vincenz Neuhaus | When a boy with an exceptionally long nose accidentally falls into a cake, his life changes in unforeseen ways and drives him to re-explore life no matter the dark consequences.

KIDS’ CHOICE (Ages 13 and under)
Special Mention: Goldie (U.S.A.), Director Emily Brundige | A giant girl feels out of scale in her colorful little town, only to realize she takes up just the right amount of space. 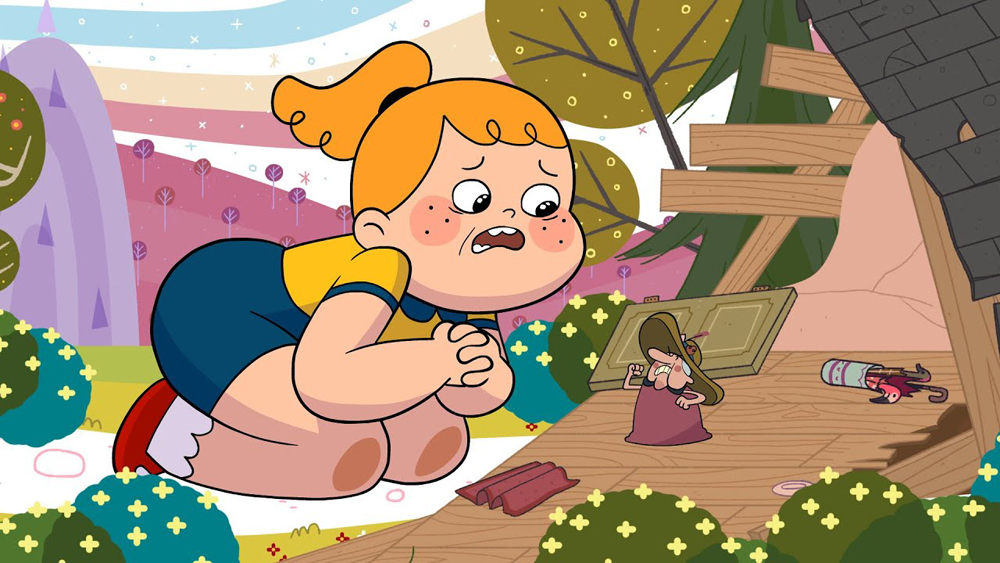 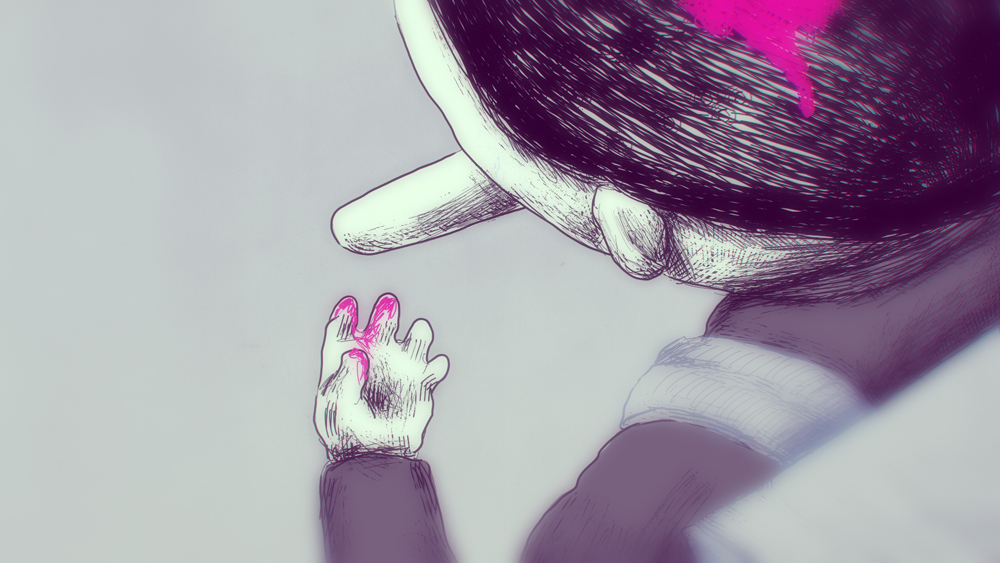