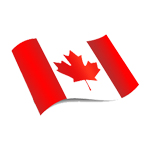 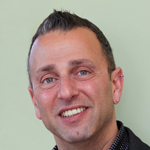 Few countries as well positioned to take advantage of the growing demand for high quality animation and visual effects as Canada and studios up north are definitely seeing the benefits.

“One of the reasons to work anywhere is the execution and results you get,” says Michael Hefferon, president of the Vancouver-based animation studio Rainmaker. “Canada has a long history of animation that’s been fostered a great deal by the support by the Canadian government with the tax-credit system, the support from the broadcasters, and the (Canada Media Fund) and other funding sources that allow Canada to compete on a global stage.”

And, especially for American companies, that’s just the start of the advantages to working with Canadians: they speak English, there are no major time-zone differences and they have a reliable economic, educational and technological infrastructure.

While instances of growth can be found all across the nation, animation and visual effects work has pooled around several population centers. Vancouver has seen the biggest recent boom, especially in visual effects; while the long-standing animation traditions found in Toronto and Ottawa have expanded to Hamilton in Ontario and Montreal and Quebec City in Quebec. And on the east coast, Halifax has emerged as a growing center for animation work.

Made in the Maritimes 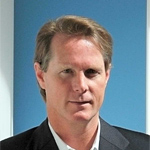 In Nova Scotia, the growth has developed around Halifax being home to the head offices of DHX Media, a major international producer of family entertainment and owner of a large library of content. The company, which has a preproduction studio in Toronto and in 2007 acquired established 2D animation studio Studio B Productions in Vancouver.

“When you look around and you think about players like Netflix and Amazon and Hulu and toy companies like Mattel and Hasbro and Spinmaster, there are a number of really important players who realize the power of animated content who are helping drive that demand for more content,” he says. “It’s an important change and difference from the environment of five or ten years ago.”

DHX’s Halifax studio is working on a number of 3D animated series, including the Doozers with Henson for Hulu, Poofenwish for Amazon Studios, Super Why! for PBS Kids! and an upcoming reboot of Inspector Gadget.

Nova Scotia also is home to Halifax-based Copernicus Studios, which does service-based work for clients such as Disney, YTV, Nickelodeon, Cartoon Network and Warner Bros.; and Dartmouth-based Huminah Huminah Animation, which has worked with Nelvana, Hasbro, Disney and Nickelodeon in a service capacity and also creates original productions. 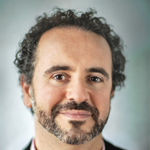 Southern Ontario, including the Toronto area and Ottawa, has the longest animation tradition in Canada and it remains a vibrant industry there.

Frank Falcone, president and creative director of Guru Studios in Toronto, says Canada’s long-term commitment to animation education and to supporting the industry with tax breaks has created a strong technical and creative environment that few other places can match.

“Between the high caliber of work that comes out and the tax breaks, it’s almost becoming a no brainer because you know you’ll get a great product when you partner with the right studio,” he says.

Already home to companies like Nelvana, Nerd Corps, 9 Story and Mercury, Ontario has seen a new hub emerge in Toronto-adjacent Hamilton thanks to a local tax break that attracted companies like Pipeline Studios, which opened in the city in 2012. It’s been followed by the likes of Chuck Gammage Animation, Topic Simple and Huminah Huminah.

Vancouver remains an incredibly vibrant hub for the animation industry, and has seen in recent years major growth in its visual-effects sector.

Vancouver has developed a very deep talent pool and an appropriately Canadian level of polite synergy that sees studios communicating as projects ramp up or wind down to ensure stability for talent. “It’s kept great talent in Vancouver,” says Hefferon. Rainmaker has tapped into that talent for its current projects, which include video game adaptations Ratchet & Clank and Sly Cooper, as well as working with HIT on Bob the Builder, Mattel on Barbie and developing the classic TV property ReBoot.

Rainmaker isn’t the only Vancouver animation studio doing well, as shown by everyone from Atomic Cartoons to smaller outfits like Big Bad Boo.

Demand for talent is expected to grow significantly, and that will certainly be good for the talent pool, which draws from home grown — about 85 percent of Rainmaker’s workforce is made up of Canadians — but also around the world. The latter may become a more difficult resource to tap, however, as Canada’s conservative government has recently changed policy to restrict immigration. 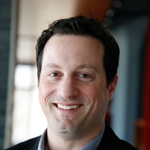 Industrial Light and Magic has recently made permanent a Vancouver office it opened two years ago to help handle the workload on Pacific Rim and The Lone Ranger. Then came Transformers: Age of Extinction and Teenage Mutant Ninja Turtles. And with the Vancouver office working so well with ILM’s San Francisco headquarters, the staff grew from the initial 80 to 100 people to around 220, says Randal Shore, a veteran Canadian VFX artists who runs the ILM Vancouver office.

“There’s a lot of talent that grew up in Vancouver and graduated from college and university in Vancouver and have gone elsewhere – New Zealand, the States, London – and they’ve grown up and now have families or just simply want to return back to Canada or Vancouver,” says Shore.

ILM took over the space previously operated by Pixar Canada and is expected to stay busy for years working on projects such as Warcraft, Avengers: Age of Ultron, Jurassic World and Star Wars, Shore says.

Sony Pictures Imageworks also headed north, opening in 2010 a facility in Vancouver with about 80 artists. By last year, that number had grown to more than 350 and, in May, the company announced plans to move its headquarters to Vancouver and plans to open a new headquarters capable of accommodating up to 700 employees.

“Vancouver has developed into a world-class center for visual effects and animation production,” stated Randy Lake, executive VP and GM of digital production services at Sony Pictures Digital Productions, in press release announcing the move. “It offers an attractive lifestyle for artists in a robust business climate. Expanding our headquarters in Vancouver will allow us to deliver visual effects of the highest caliber and value to our clients.” 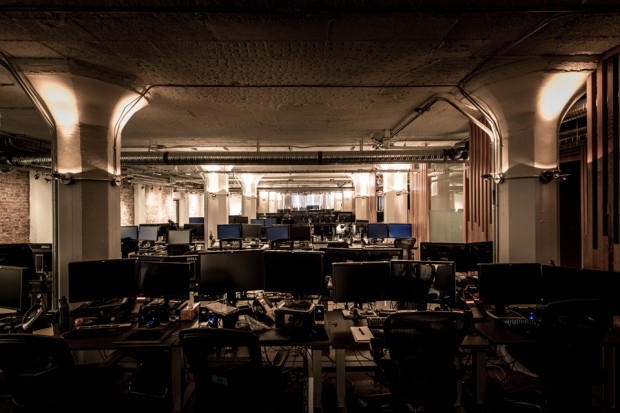