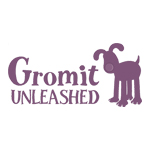 Nearly 1.2 million people are estimated to have visited Bristol’s Gromit Unleashed trail—a statue parade of various inventive versions of local studio Aardman Animation’s classic character—this year and to have contributed 120 million BPS (about $190 million USD) to the Bristol economy. Project organizers found that nearly 900,000 of these visitors came to the city specifically to see the sculptures.

The total direct impact of Gromit Unleashed is over 77 million BPS (including money spent on accommodation, travel, gifts and refreshments). Research also found that 56% of visitors were from Bristol, 42% from elsewhere in the U.K. and 2% from overseas—particularly North America, Europe and Australia.

The project was organized by Aardman, Bristol Children’s Hospital (which receives proceeds from the attraction, over 22 million BPS so far), Wallace & Gromit’s Grand Appeal and Wild in Art.

“Gromit Unleashed is the most successful project we’ve ever done beyond what we’re usually associated with and we’ve all been bowled over by the way that people from far and wide have responded to the sculptures and flocked into the city,” said Aardman chairman David Sproxton.

Sproxton adds that Aardman is considering a similar project featuring another star character, Shaun the Sheep, in honor of his first feature film outing:

“We keep being asked ‘what’s next’ and its certainly going to be a challenge to top this but the project partners are keen to see if we can scale up the idea with Shaun the Sheep in 2015 and roll it out nationally – or even internationally. We’re very much at an exploratory stage but with 2015 being the Chinese Year of the Sheep, coupled with the charity fundraising potential and the release of our new movie, it seems like the perfect time. Where Gromit leads, sheep tend to follow!” 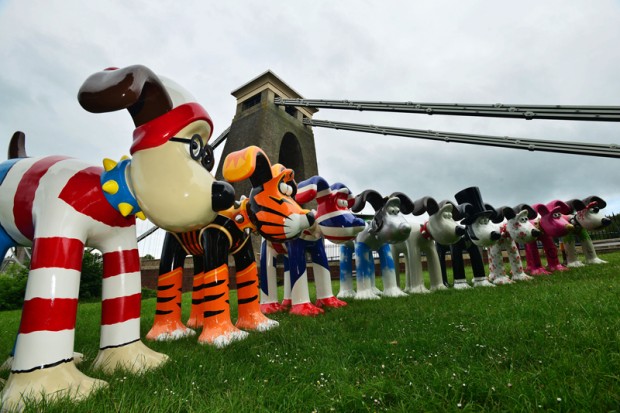