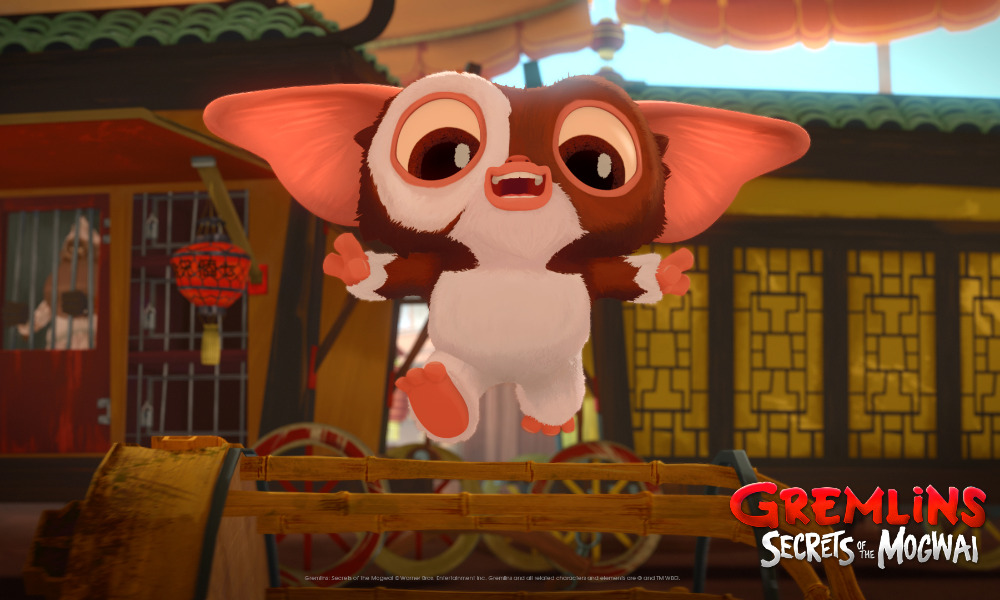 Gizmo and the mischievous Mogwai are ready to wreak more havoc as Gremlins: Secrets of the Mogwai is unleashed at Annecy International Animation Film Festival. The first episode of the animated prequel series of the popular film franchise will have its world premiere at the Grande Salle de Bonlieu. Date and time of the screening will be announced at a later time.

Executive producers Tze Chun and Brendan Hay, along with Joe Dante, director of the Gremlins films and consulting producer for the series, will be in attendance to participate in a post-screening Q&A discussion covering the making of the highly anticipated series coming soon to HBO Max.

Gremlins: Secrets of the Mogwai travels back to 1920s Shanghai to reveal the story of how 10-year-old Sam Wing (future shop owner Mr. Wing in the 1984 movie) met the young Mogwai called Gizmo. Along with a teenage street thief named Elle, Sam and Gizmo take a perilous journey through the Chinese countryside, encountering — and sometimes battling — colorful monsters and spirits from Chinese folklore. On their quest to return Gizmo to his family and uncover a legendary treasure, they are pursued by a power-hungry industrialist and his growing army of evil Gremlins.