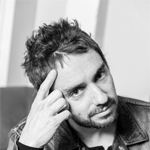 Greg McLeod, of BAFTA-winning Brothers McLeod fame, has completed his ambitious project to animate a second of footage each day for a year, and the 1,000+ hours of work have culminated in a six-minute film made up of a year’s worth of visual diaries — now available for purchase through Vimeo ($3.65), with the money raised going to fund submitting the film to festivals around the world.

Titled 365, the second-a-day animated pseudo autobiography (produced from January 1, 2013 through December 31, 2013) charts the comings and goings of the year, real and imagined. McLeod used the everyday as inspiration to create an abstract, disconnected, stream of consciousness film which facilitates a viewer’s personal connections, narratives and meanings. The film features audio contributors like composer Gary Yershon, comedians Adam Buxton and Lucy Montgomery, and actors like Doctor Who‘s David Tennant.

“365 is a visual self portrait of my year,” says McLeod. “Passing of time, changing locations and emotional states and flights of improvised imaginings, all going towards the final product — a six-minute film to overwhelm, to delight in, to laugh at and to baffle in equal measure.”

You can purchase the film online at vimeo.com/83062918. Learn more about the Brothers McLeod at www.bromc.co.uk. 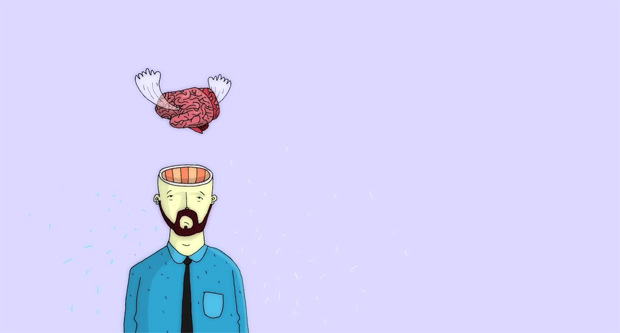