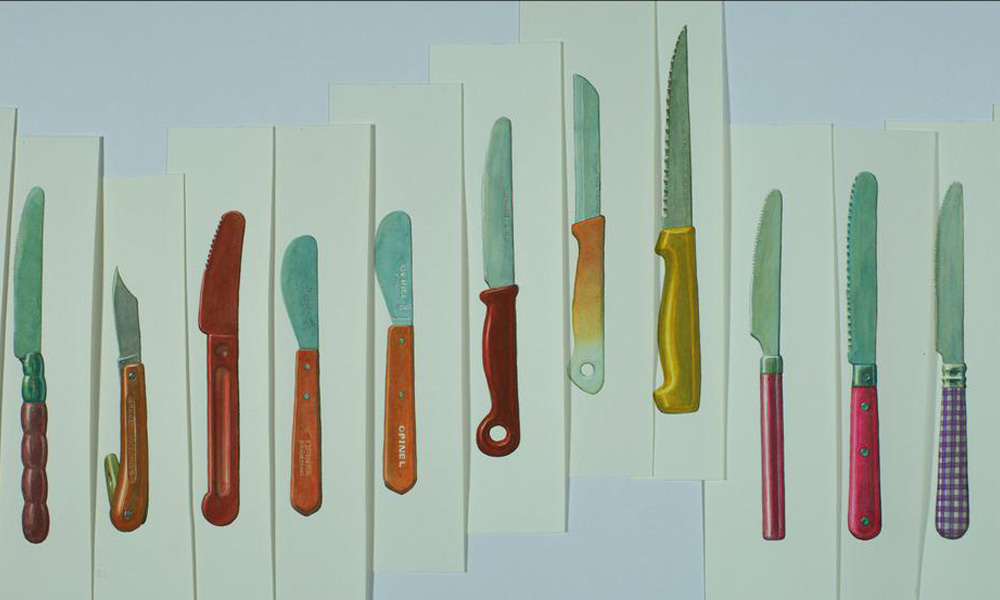 Twenty-seven awards were announced from the 105 films that competed in the categories of narrative features, documentary features, professional shorts, animated shorts, and student shorts selections.

Taking the Best Animated Short honor was Grands Canons by Alain Biet (France) — an energetic piece made up of thousands of drawings of everyday objects by the director, superimposed, multiplied and condensed into a dizzying trip through time. Produced by Girelle Production, Grands Canons was an official selection for Dok Leipzig and the Prix UniFrance short film competition.

Read on below the video for complete list of winners. 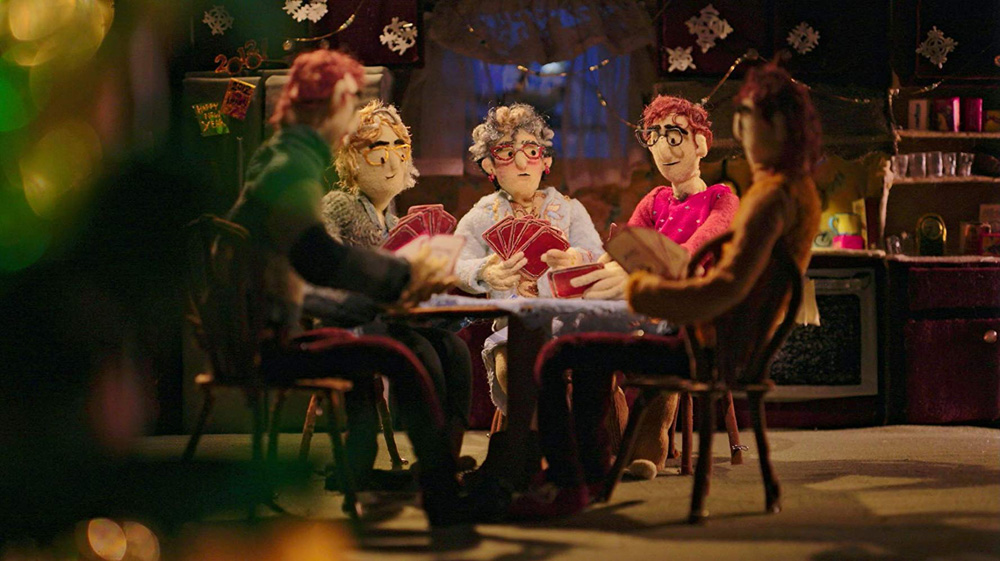 The Likes and Dislikes of Marj Bagley